ROAR before 24 – and the debut of the GTP class with new Porsche 963s for Porsche Penske Motorsport at Daytona International Speedway – concluded on Sunday afternoon with qualifying for the 2023 24 Hours of Daytona with one of the two Porsche 963s on the front row, driven by Felipe Nasr. 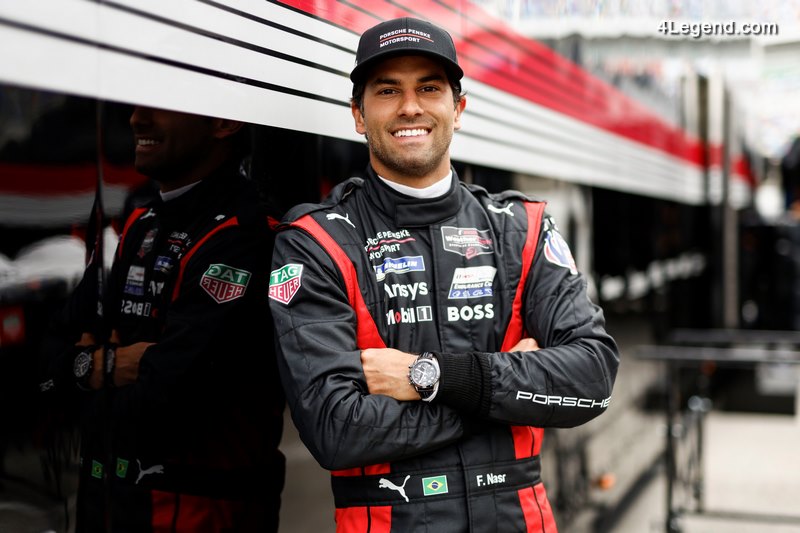 Capping off what has been a productive week for Porsche Penske Motorsport, driver Felipe Nasr drove the #7 Porsche 963 to a second-place finish on Sunday afternoon in qualifying for the 2023 24 Hours of Daytona at Daytona International Speedway. Nick Tandy, who was driving the #6 Porsche 963, was on the fastest qualifying lap when a mistake at the Daytona bus stop caused his car to go into the inside barriers, ending his qualifying session. Nasr’s front-row result capped a productive week for Porsche Penske Motorsport for the first time.

“I am very proud of the group and all the people who have worked together to get us to where we are. It was a lot of fun to show the real potential of the car. Both cars were speeding towards the pole. We made a small mistake at the bus stop which was unfortunate but the feedback from Nick and Felipe was that the cars were very good. We look forward to the 24 Hours of Daytona because the cars are on the move. »Said the Managing Director of Porsche Penske Motorsport Jonathan Diuguid. 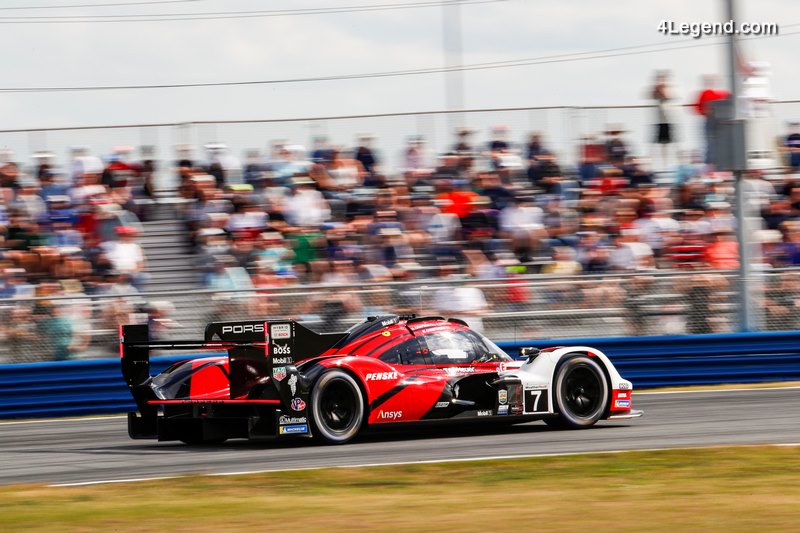 Felipe Nasr, the former IMSA champion, was able to learn from the extra practice session that was added during the day by IMSA to try to pull himself up at the end of the qualifying session. His time of 1:34.114 minutes was just 0.083 seconds off the pole position time.

“The first qualifying of the year in IMSA and it’s the first row for Porsche Penske Motorsport. I’m very happy with the laps we did. We made great progress during the week to understand the car, the tires and the conditions. In the end, it’s all pre-race preparation for us and that is the main goal. It will be nice to be on the pole, but the big picture is next weekend. I feel very happy for everyone working hard on this car. We are approaching the race. We opened the gears in the car, which was nice to see. I am happy with where we are starting and it is a chance good for the Porsche 963 to start racing next weekend. »said Felipe Nasr, who will share the car with Matt Campbell and Michael Christensen next weekend. 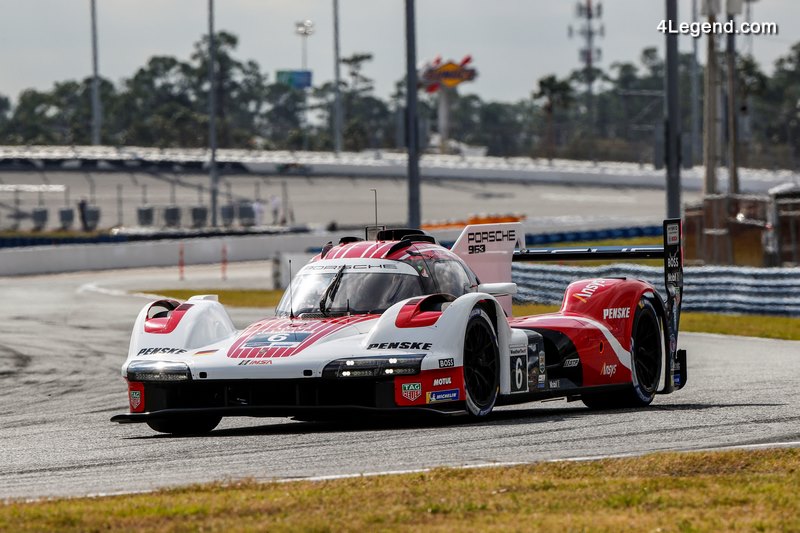 Unfortunately for Tandy, his qualifying session ended following a crash on the backstretch at Daytona while entering the bus stop section of the track. Tandy locked the front left tire causing him to lose control of the Porsche 963 and nose into the inside barriers.

“I have to say thank you to the team for giving me an amazing car to drive. I’ve never had a Porsche 963 in these conditions with this kind of speed and balance. And honestly, the car was just amazing. The lap time looked really good. It doesn’t look like we did any damage a lot, luckily. It’s not the ideal situation for a 24-hour race when the parts are few, but the positive is the way the team has been doing this week and the speed of the car. »said Nick Tandy. 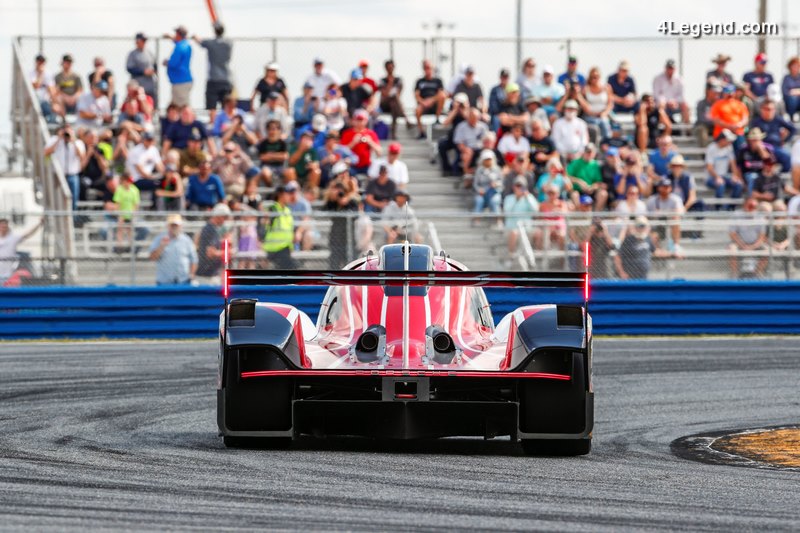 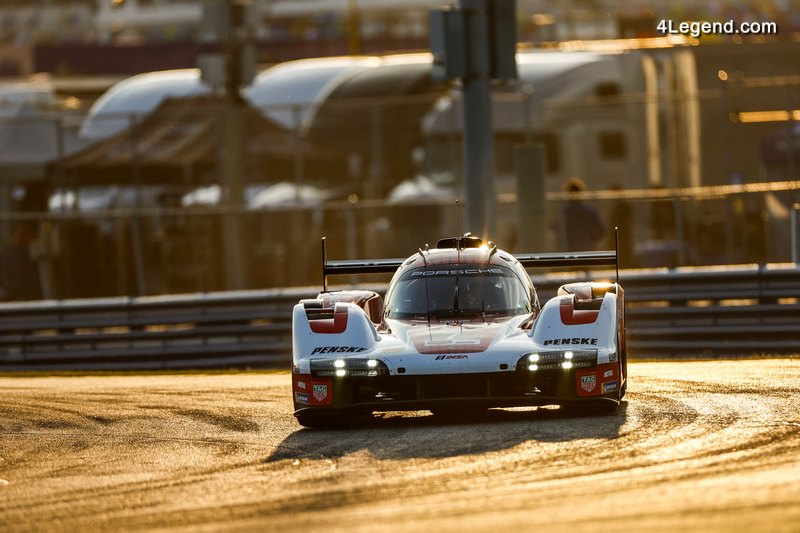 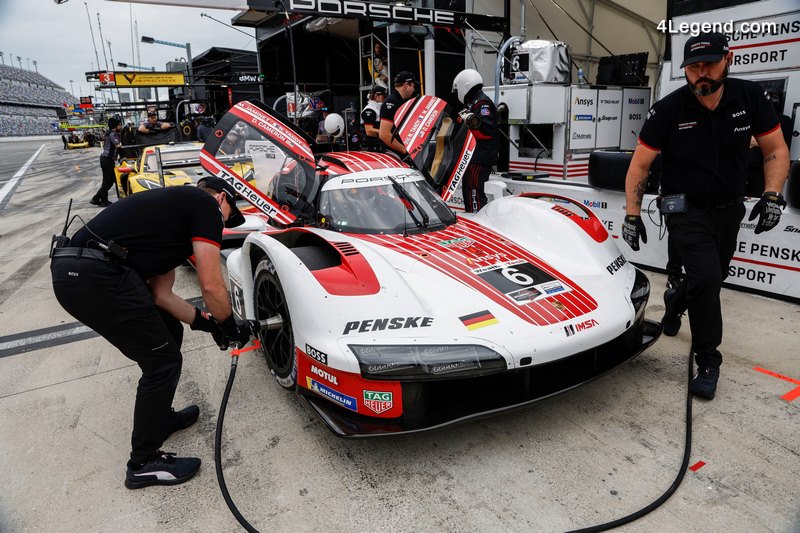 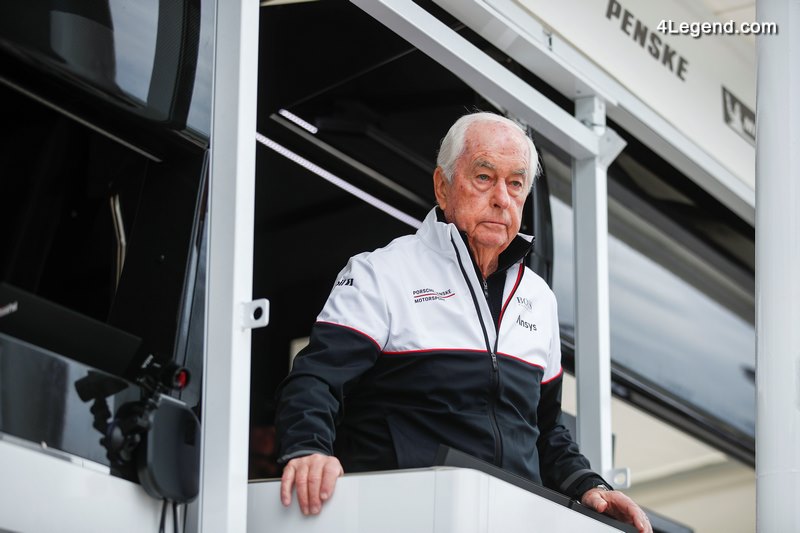 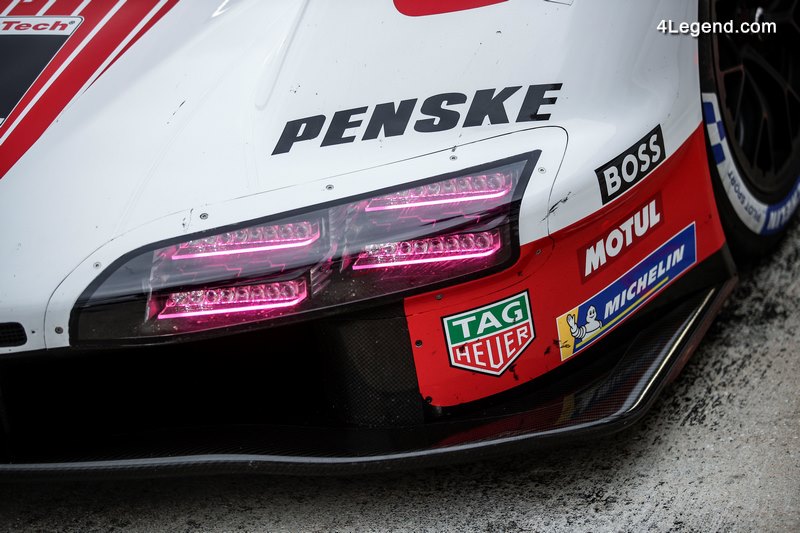 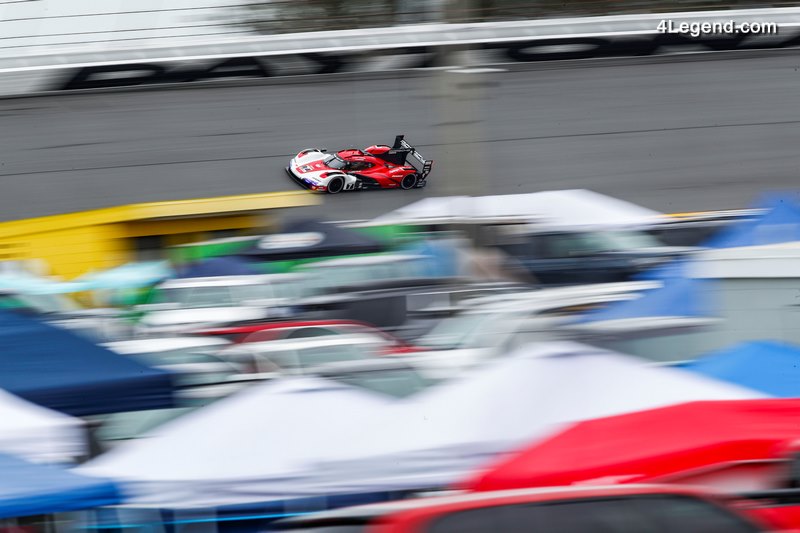 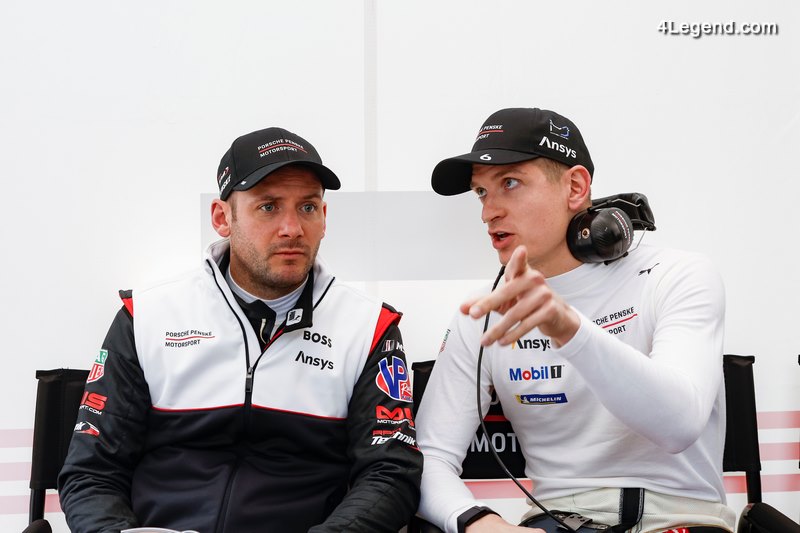 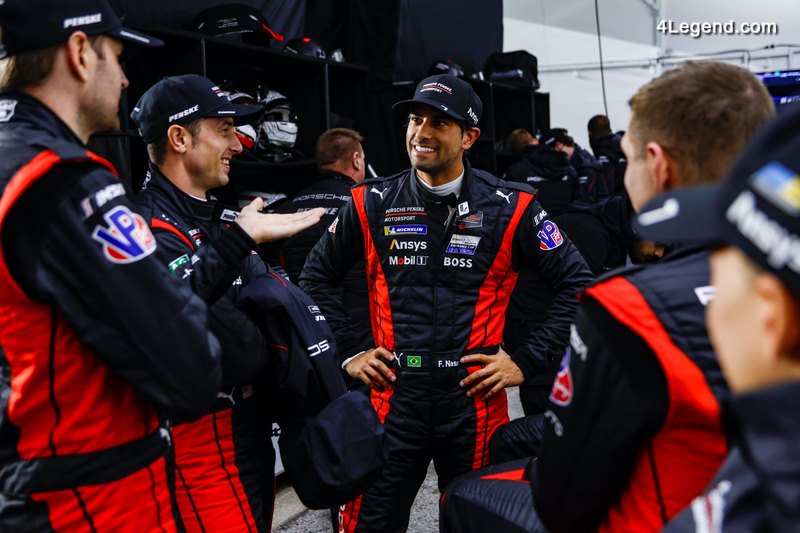 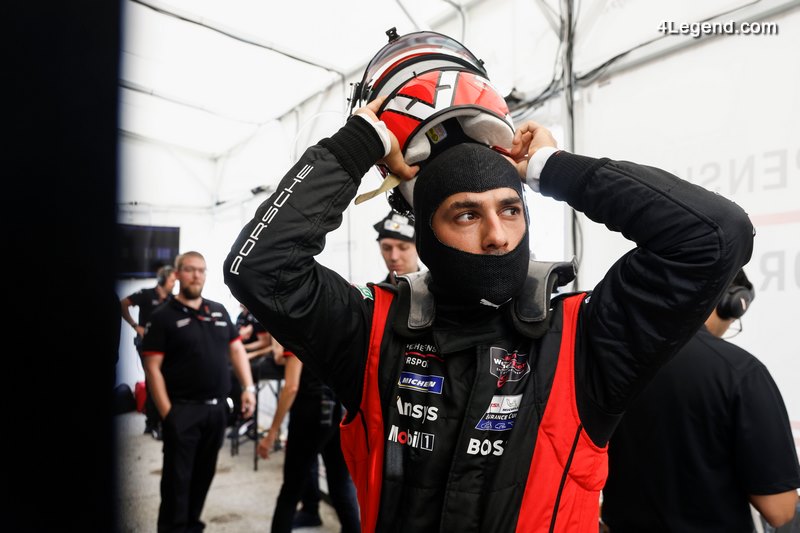 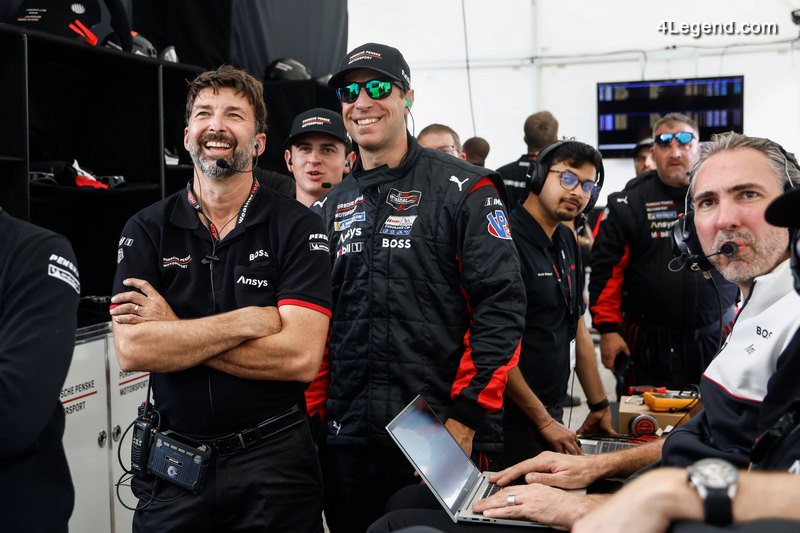 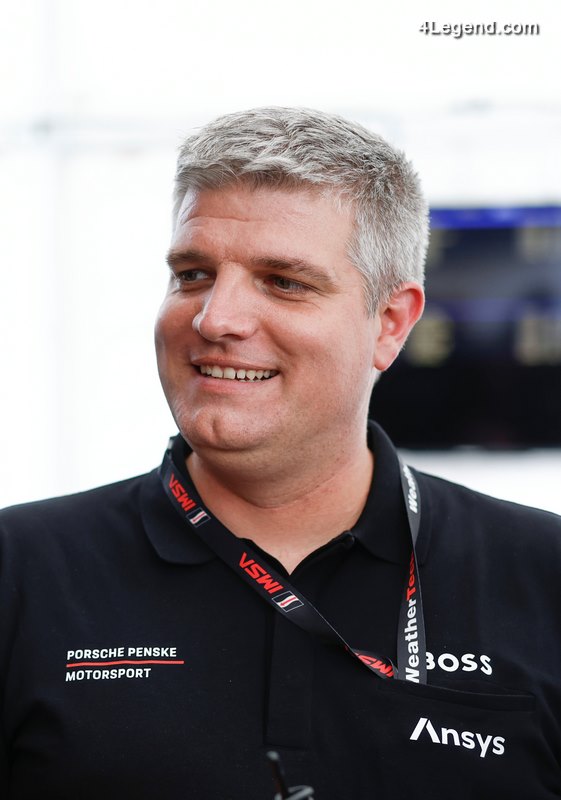 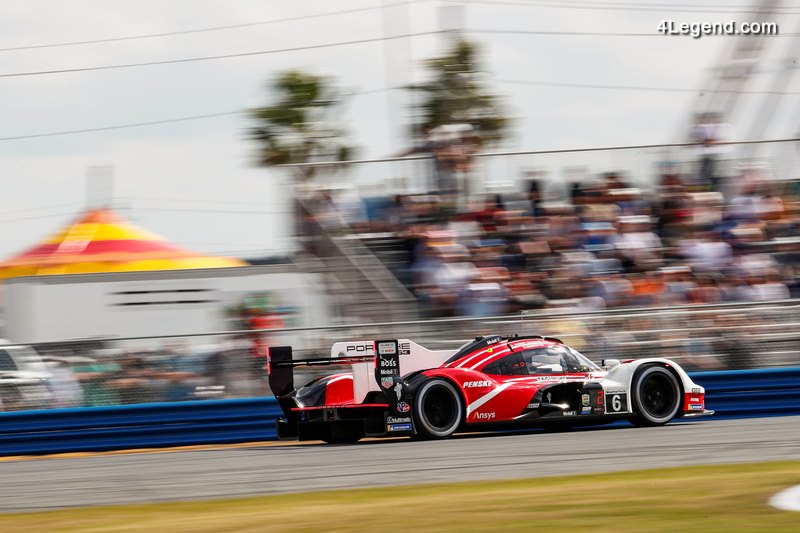 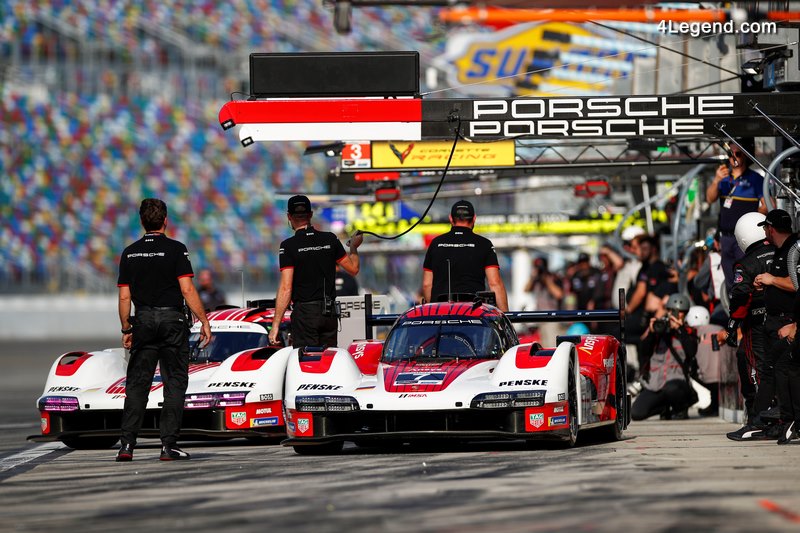 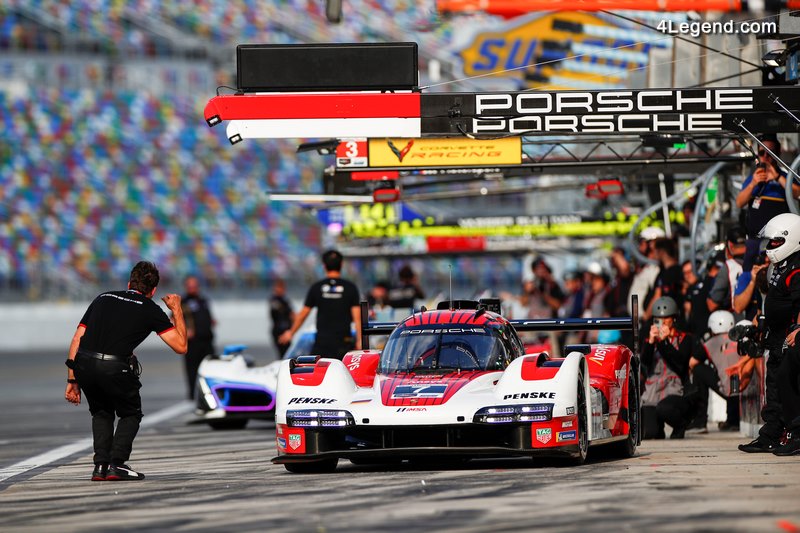 second place in qualifying for the 24 Hours of Daytona

BRAUN AND ACURA DRIVERS WILL RULE THE BEAT BEFORE ATTEMPTING DAYTONA

Porsche is not afraid of cost wars with hypercars

This is how BMW enters the Daytona 24h / FIA WEC with the new LMDh.