A fire broke out on a ship carrying 1,100 Porsches and other luxury cars. The container ship left Germany for the United States. At the level of the Azores, 22 crew members were evacuated from her deck.

Felicity Ace sailed from Emden, Germany, to the coast of the United States, to Davisville. A fire broke out on a board at the top of the Azores. According to Portuguese media, a fire was seen in the castle.


For now unit left adrift in the Atlantic. It is too big to be pulled. The ship, built in 2005, is specialized for car transport, it is about 200 meters long and more than 30 m wide.

The ship owner is looking for a solution to save the ship and its cargo. The Portuguese Navy assists the drifting ship.

A ship with 4,000 luxury cars is floating in the Atlantic Ocean

Due to production delays, hundreds of American customers waited for months to get the new car.

Now they have to content themselves with the following statement from the press service of Porsche Cars North America:

“So far we are relieved that the 22 people on the crew of the merchant ship “Felicity Ace” are safe and sound. There are a number of our vehicles on board. We are staying in touch with the shipping company and familiarizing ourselves with the details of the vehicles. Although it is too early to say what happened and the next steps will be, my colleagues at Porsche AG are supporting our customers and our dealers to find a solution. All customers who have been affected by this incident in relation to the vehicle ordered should contact their dealer.

Portuguese navy commander Jose Sousa Luis told the media on Friday that the fire had not polluted the Atlantic waters. He also made sure that there was no danger of Felicity Ace drowning. 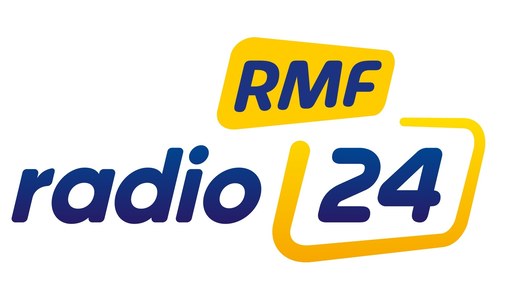 For more information, we refer you to our new Internet Radio RMF24

Radio RMF24informs you about all the most important events in Poland, Europe and the world.

A ship floats in the Atlantic. Porsche, Bentley and Lamborghini on board

Hot on the Felicity Ace: Lamborghini fears the last Aventador

A fleet of thousands of Volkswagen Group vehicles is on fire

Burning car transporters: Did electric cars cause the sinking?

The slowest cars you can now buy new in the Netherlands