At the end of the week, the markets once again gained momentum

After another slump, investors were again forgiving on Friday. Both the Dow Jones and the DAX rose sharply yesterday. Germany’s leading index was powered by Adidas, of all things.

The sports goods manufacturer had fallen into a hole after bad statistics. But now word has surfaced that Adidas may be acquiring former Puma boss Björn Gulden. There is no official confirmation at the moment, but the signs of such a change already in the coming year are strong. According to media reports, Gulden is said to have already announced his resignation Puma (DE0006969603) have announced the end of the year, when at Adidas (DE000A1EWWW0) it has long been clear that boss Kasper Rorsted’s days are still numbered. 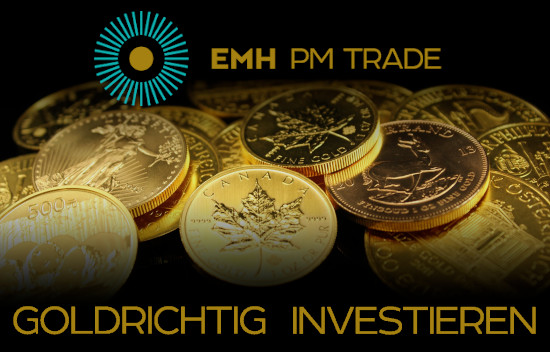 The whole thing was happily accepted by the markets and Adidas stock jumped 21.4 percent on Friday. Many seemed to have great faith in Gulden. After all, Puma has weathered the crisis well so far and Adidas’ competitor has recently been able to convince with numbers. Inflation and the like made itself felt here too, but to a much lesser extent than many other representatives of the sector.

There was also good news from BioNTech (US09075V1026). In addition to several other business representatives, BioNTech founder Ugur Sahin also accompanied Chancellor Olaf Scholz on his trip to China. Apparently with success, because in the Middle Kingdom it was decided to approve the Corona vaccine from Mainz at least for the use of foreigners living in China. This is a small group of about 400,000 people. But it is the first step in the right direction.

Chancellor Scholz also announced that the approval process, which had been going on for a long time, should be accelerated. The Chinese had assured him of that. That doesn’t mean much, but investors are rubbing their hands. BioNTech managed to increase by 4.1 percent to 153.30 euros on Friday and thus passed the line of 150 euros again for the first time in a long time.

Amazon is expanding a little further

in Amazon (US0231351067) A hiring freeze was recently put in place because the core business in e-commerce is not going as well as management would like it to. However, that doesn’t mean there won’t be any new faces in the group. The company announced further recruitment for the location in Helmstedt, which was officially opened recently.

However, the total number of employees in the group should not increase further, so that there will probably be layoffs elsewhere. Exactly where, one can only guess. Investors remain skeptical about the future and yesterday sent Amazon shares down 1.8 percent to EUR 90.76. This is the lowest level since April 2020.

Do you sell to BYD? 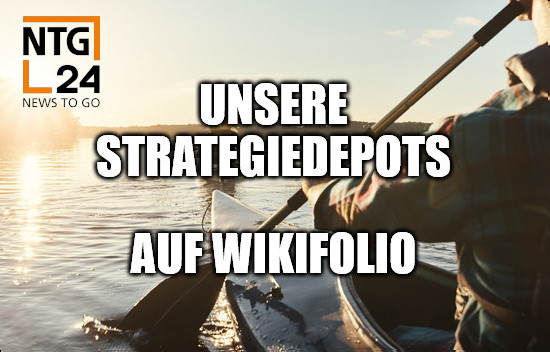 Chinese stocks benefited yesterday on hopes that China may finally abandon its zero-Covid policy. However, the shares of BYD (CNE100000296), which fell by 2.9 percent. The reason for this was the story of investor Warren Buffet again. Apparently, through his company Berkshire Hathaway, he resold a large part of the shares in the Chinese car manufacturer.

According to “IT-Times”, Buffett is said to have put a total of 3.297 billion shares of H, below the price of the last issue. That’s not even a broken leg. But it is once again fueling speculation that Buffett may divest his stake in BYD entirely. When it comes to that, many other investors are likely to follow him, because Buffett’s behavior is considered a role model by many. This is also understandable, as the 92-year-old was more often right than wrong when it came to his investments. 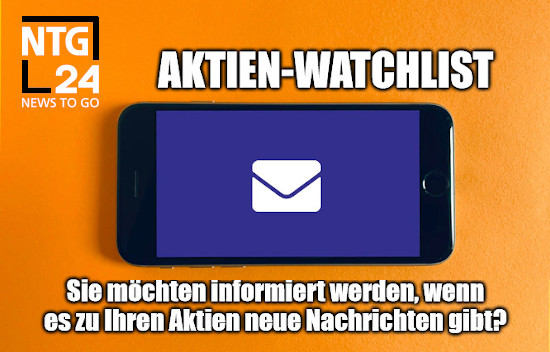 Overall, the bulls were able to leave their scent mark again on Friday and the situation has improved significantly again. But fear remains high and speculation abounds. Whether it’s about US job data or Corona in China. None of this clearly indicates the direction that stock markets will go in the future. Therefore, returns such as yesterday’s business day should always be treated with some caution. Many of the conflicts that have kept the stock market under pressure for months have been overcome, but they are far from over.

Adidas boss Under pressure, Porsche opens a brand store, Bauhaus with a small branch in the city. › Local characters

BioNTech and the Moderna vaccine: Is it possible without a ‘Rolls-Royce’?

Wolf Puma ST: This Ford Puma could be fast too

Bad Säckingen: Former Genesis singer in Gloria: “We Scots believe we are Europeans”

BYD is deeply drunk, BASF is rushing to China, Nel ASA is not finished and BioNTech wants to score with the government in Beijing.

An example from 1930: a mammoth journey in a vintage Peugeot is made