Alfa Romeo Racing he announced to promote Alessandro Good students, the team’s former managing director, as the team’s representative in all official activities during the race weekend and off the track. In fact, the Italian takes over the position of head of the team, held until last month and Frédéric Vasseur, has now moved to Scuderia Ferrari.

Seidl’s first step. The decision was made by the new CEO of the Sauber Group, Andreas Seidl, who said: “I am pleased to confirm the appointment of Alessandro Alunni Bravi in ​​the position of team representative, in addition to his current duties as group managing director. . His extensive experience in the sport of cars has given him all the tools he needs to succeed and his deep knowledge of the team will ensure stability and continuity.”. The appointment of a new head of the team was expected for several days, considering the next season: Seidl will focus on the development of the team that will lose the sponsor “Alfa Romeo” from next year and the arrival of Audi. from 2026.

Who is Alessandro Alunni Bravi? He is an expert with a long career in the motor world, which began as a member of Autosprint following Formula 3000, GP2 and F1. He later worked as a legal advisor to teams, drivers and sportsmen in general before joining Coloni as General Director and Team Manager. In 2006 he became Trident Team Principal in GP2, then partnering with Frédéric Vasseur’s ART. A meeting that later opened the doors to Sauber’s board of directors in 2017. Last year he was appointed as Sauber’s Managing Director and now takes on what is, in fact, the role of Alfa Romeo team principal.

New events. In short, this System 1 continues to speak more and more in Italian. Alunni Bravi commented on his promotion by saying: “I want to thank Andreas and our shareholders for their trust. I want to emphasize my commitment to fulfill their expectations and represent the team in the best possible way. A great opportunity to continue working with the group of people wonderful. I am fully aware of the work that lies ahead of us and beyond all the challenges that await us.” The first official event for the new head of the team Alessandro Alunni Bravi and for the CEO Andreas. Seidl will be the presentation of the new one-seater, scheduled for February 7.

Alfa Romeo 33 Stradale 2023, the supercar is about to arrive

F1 – After Williams, Alfa Romeo is looking for its new Team Principal

Alfa Romeo will present the new C43 on February 7th

Alfa Romeo, news on the new Giulia: everything changes to beat the Germans

The new Alfa Romeo B-Suv 2023 is official and it will be a car of amazing quality.

Things you should never say to a true “Alfista”. 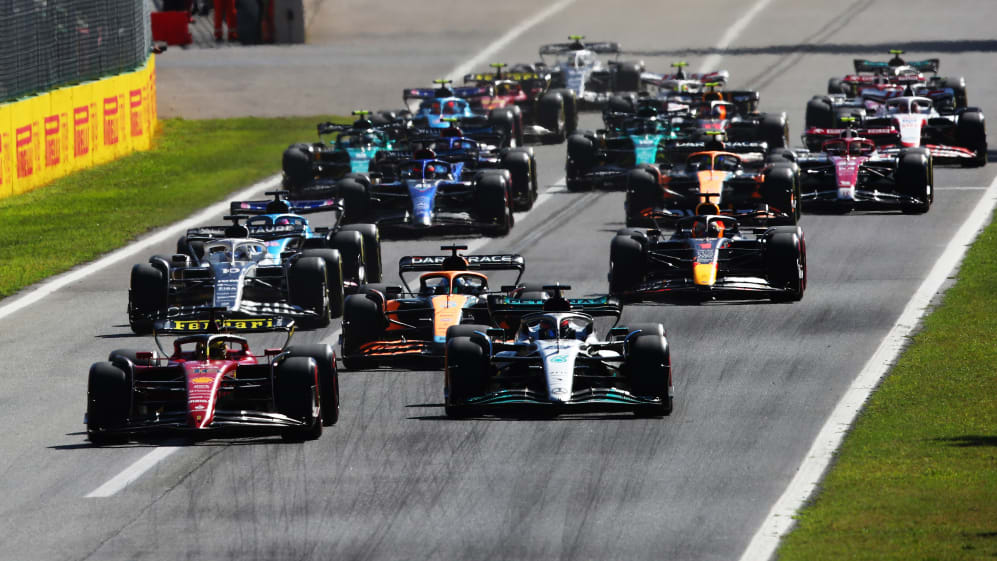