Inkas is a specialist in preserving luxury cars. With the armored Cadillac Escalade, the Canadians now present their latest model.

Toronto-based conversion specialist Inkas describes its latest design as a luxury castle on wheels: the armored Cadillac Escalade. When it comes to the motorization of the large SUV, the customer has the same choice as the production model. The petrol engine is a 6.2-liter V8 with 426 hp, a maximum torque of 624 Newton meters is available at 4,100 rpm. Since the latest GMTT1XX series was launched on the North American market in 2020, there has also been a diesel engine for the first time. The six-cylinder Duramax diesel engine with a displacement of three liters produces 281 hp and also produces a maximum torque of 624 Newton meters – although the maximum here is already 1,500 rpm. Both engines are mated to a ten-speed automatic and both engines can be mated to either rear or all-wheel drive. Serial drives are also sufficient for Incas-armored Escalades, although the car weighs between 3,500 and 4,000 kg after the protective technology is installed. Depending on the equipment, the standard weight is between 2,556 and 2,718 kg.

Inkas offers the armored Escalade based on an extended wheelbase variant. The complete equipment includes, among other things, leather seats with a massage function and an assistance system package known as the Super Cruise system for semi-autonomous driving.

When it comes to the interior of armored vehicles, the Inkas rely on complete equipment and every luxury possible.

According to Inkas, the Escalade’s ballistic armor should be as light as possible and still match the bullet resistance class of BR6. The BR6 certified glass, for example, is also resistant to bullets from long guns – the certification is based on the European standard EN 1063. The new interlocking door seals are also intended to ensure that no projectiles can penetrate the car there either. Inkas optionally offer light and siren systems, a fire extinguishing system for the engine compartment, power assistance for easy opening and closing of the doors, which are significantly heavier due to the armor, and the so-called extinguishing package. Behind this loud device hides a harmless modification that includes the removal of all chrome trim (on the front grille, wheels, door handles, window frames, roof rails). 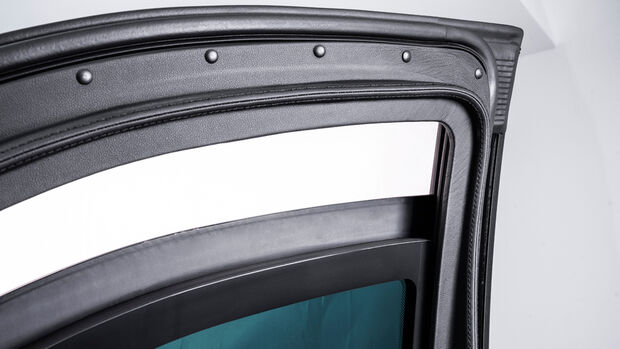 For a friendly look, the internal reinforcement is covered with leather.

Prices for the armored Inkas Escalade start at $160,000. Delivery will begin immediately – if desired, Inkas will also deliver heavy vehicles by air. 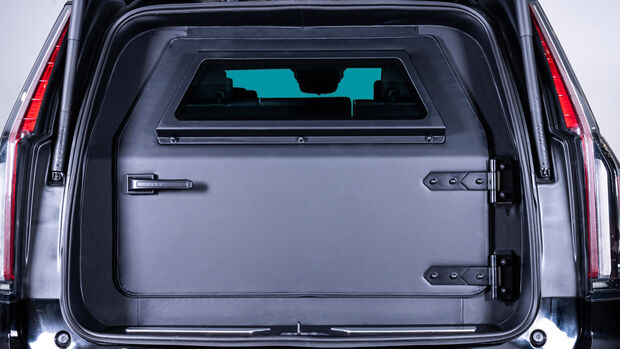 The leather-clad rear hatch is hinged on heavy hinges – hidden behind the standard rear hatch.

Yes, I am well protected in such a car.

No: It’s safer when I’m on the road – that’s why it just means more weight and more cost.

The Incas armored Cadillac Escalade is spacious, luxuriously equipped and powerfully driven – making it the perfect base for an armored car whose well-heeled customers appreciate good equipment. And the starting price of $160,000 isn’t high for a BR6-certified vehicle – automaker-made armored vehicles are often more expensive.

Will you buy Sylvester Stallone’s extended Cadillac for $350,000?

NBA results: Sochan good and Spurs better than Bucks! Curry’s 40 points, the fifth consecutive loss from the Lakers, the Magic beat the Suns