Listen to the audio version of this article below

The first ever electric Bentley should be very successful. According to Adrian Hallmark, CEO of the company, it will be the fastest car the brand has ever made.

And that is to say something. Current Bentleys often have a large front engine that provides more than 400 horsepower. This makes 250 kilometers per hour easily accessible.

Now that Bentley also has to believe in the future of electronics, they are taking advantage of this car with both hands. In an interview with Vehicle News told Hallmark that the first electric car of the brand would have a maximum capacity of 1,400 horses. This allows for acceleration from stopping to 100 km per hour in 1.5 seconds.

By comparison, that’s faster than the Tesla Roadster, which Elon Musk claims could complete the same race in … Seconds 2.1†

Hallmark commented on these huge figures, however, because he also knows that his clients do not always crave such performance. Some Bentley drivers want to accelerate to a traffic light at a better speed. That is why the new electric model will have the option to reduce power. Once launched, the EV will accelerate to 100 kilometers per hour in acceptable 2.7 seconds.

Although the numbers are impressive, Hallmark would like to emphasize that they are not intended to assist in sales. They should show that crossing the highway is smooth and easy – something that is essential for the comfort of driving. “An effortless pass is possible due to the large amount of torque available at any time. People often do this between 50 and 113 kilometers per hour, or in Germany between 50 and 240 kilometers per hour,” Hallmark told Automotive News.

The electric Bentley will be released in Crewe in 2025 and is based on the PPE platform, which also applies to the Porsche Taycan and Audi e-tron GT. It will probably cost more than 250,000 euros at launch. And that is not unusual, because an electric car is often cheaper than a W12 gasoline engine that is now used in cars of the same price.

In addition, Hallmark does not promise a completely different design of brand EVs. “We will try not to make them look like electric cars.”

Bentley showed several examples of the concept of electronics in recent years that resembled the cars you might encounter now on the street. One of these was 2107 issued EXP 12 Draft 6which surprisingly resembles the standard Bentley Continental GT Convertible.

ALSO READ: Lamborghini CEO explains why the manufacturer will not offer a large electric car at this time

You don’t think of yourself as anything else: Bentley Arnage with the Flying Spur W12 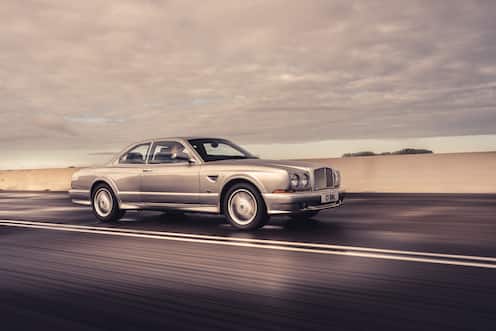 Bentleys and Rolls-Royces: these models cost less than 30,000 euros 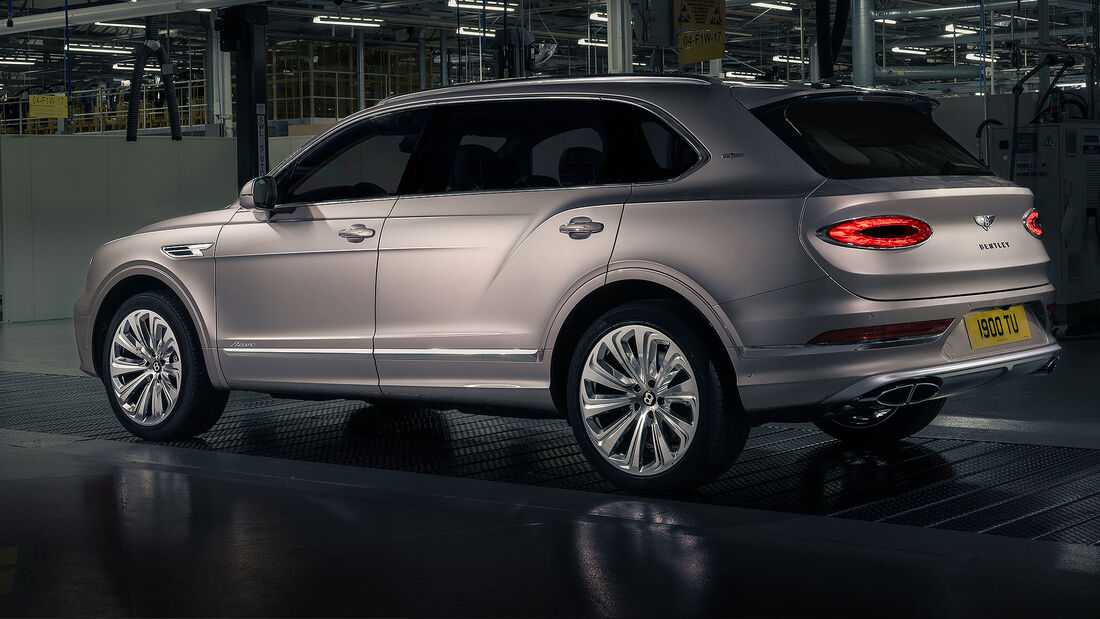 Bentley and Rolls-Royce are going electric: under the sign of electricity

Conversion of Ferrari 250 SWB based on BMW Z3!