No more dependencies Chinese batteries ? We are not there. But the first French batteries for electric cars will be sold at the end of… 2023 in Stellantis cars. “The building is finished, we have been installing the machines since the beginning of January. They arrive at the rate of twelve containers per day”, assures Yann Vincent, General Director of ACC. The machine park will be fully installed in Douvrin (Pas-de-Calais) “during the first half of the year”. ACC (Automotive Cell Company) ? It is a joint venture established in August 2020 by Total and PSA – which became Stellantis at the beginning of 2021 -, to which Mercedes-Benz joined in March 2022. These three letters alone embody all the hopes of the tricolor (relatives) and the freedom of Europe. in the case of zero emission vehicles. Status sine qua non. It has not won, despite the massive European support of just under 1.3 billion euros.

“A hundred people already work in Douvrin. During the year, 300 more people will arrive”, points out Yann Vincent to Challenge. 40% of them come from the current French mechanics that today supplies its batteries to the site of petrol and diesel engines for Stellantis! A year ago, Stellantis management reached an agreement with three unions to encourage the transfer. In 2025, the battery factory should reach “1,000 employees, including one third from Stellantis, one third of people on the labor market and one third of recent graduates,” says Yann Vincent.

Research and Development Center in Bruges

ACC already has a research and development center in Bruges (Gironde), operating for one and a half years, and a pilot plant in Nersac (Charente) for one year. At the end of the ramp, at the end of 2024, the installed capacity in Douvrin will reach 15 gigawatt hours. A second block of 15 gigawatt hours is also planned. “We will start administrative procedures for this second phase in the middle of 2023. These will take about nine months, then we will start construction,” says the manager. This second phase will start production in 2025. The third phase will start in 2027. For a total of 40 gigawatt hours.

But the ACC is not only in France. Another plant is in the program in Kaiserslautern in Germany, which will start serial production in late 2025. ACC it also announced in early spring 2022 that it would replace the third Stellantis plant, this time in Italy. So Termoli will also make batteries. A memorandum of understanding was concluded on March 21 with the Italian authorities. Overall, in 2030, VAC it should have a total capacity of 120 gigawatt hours at these three sites. That’s 500,000 annual units for each.

Can ACC effectively compete with Asian giants such as China’s CATL and BYD, Japan’s Panasonic, Korea’s LG and Samsung? China’s CATL alone has already reached nearly 40% market share. And this, while China, “controls 75% of the global battery production chain, 50% of the total value of the electric model”, warns Luc Chatel, president of the French Automobile Forum.

ACC benefits “from the technological prowess of Saft (Total) which designs and manufactures lithium-ion batteries, even if they are not for cars,” notes Yann Vincent, 65 and an automotive veteran. In addition, “we have a lot of experience in mass production with Stellantis and Mercedes”, adds the one who started his career at Renault in 1982, before moving his assembly site to Douai (North). then he took charge of the diamond-printed compact car program and then for quality, before moving to Alstom Transport in 2009 and then joining PSA in 2014 to take over the industrial management of a group on the verge of bankruptcy! “So we are far from starting from scratch,” he insists. ACC it has also restored “collaborations that already cooperate with Saft, such as CEA. We also rely on the expertise of European chemists …”. For materials, ACC has a project for example with a Portuguese graphite refining company such as Galp. “I have reasonable hope that we will greatly reduce our dependence on China,” he admits.

In addition, France has many natural assets, “such as carbon-free energy. However, the production of batteries is very intensive. In addition, the share of labor costs is small in the manufacturing processes”, notes Yann Vincent, while the cost This of France is the highest in Europe and Germany! Will batteries make it possible to move car production, when Renault and PSA have been pushing them out of France for twenty years for the same cost reasons? VAC aims to get the market share of batteries for electric cars in Europe “from 10 to 20% in 2030”, emphasizes this person who is used to hard bets and causes that seem to be lost early…. Isn’t the return to competitiveness of PSA factories on the verge of bankruptcy in the years 2014-2018 already impossible?

Stellantis: Arcadis will manage the construction of its gigafactory in Germany

Porsche was commissioned to deploy 3D printing Gigafactories for batteries

Volkswagen Group France is confident for 2023

Stellantis electric cars are soon greener than others 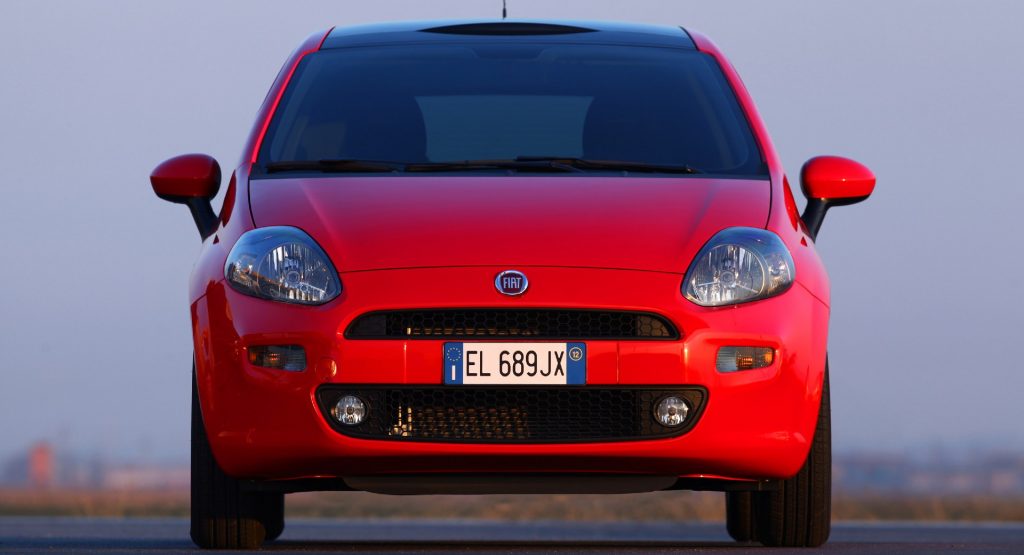 Fiat Punto will finally get a successor in 2023

CLOSING DECEMBER SALES AND YEAR DOWN EXPECTED – Self Lovers