Ford presents the new Ranger Raptor with a 3.0-liter EcoBoost V6 twin-turbo engine that produces 288PS and 491Nm of maximum torque. The new Raptor is the first Ranger of the next generation to arrive in Europe.

The next-generation Ranger Raptor developed by Ford Performance is an enhanced development of the new Ranger. Deliveries to customers will begin in the last quarter of 2022. On the market, the car is in the segment of, among others, Isuzu D-Max, Nissan Navara and Toyota Hilux.

Die-hard fans of exceptional performance will be more pleased with the introduction of the new EcoBoost 3.0-liter V6 gasoline engine, which Ford Performance experts have given 288 hp and 491 Nm of torque.

The three-liter EcoBoost V6 engine block is made of vermicular cast iron, which is approximately 75 percent stronger and up to 75 percent stiffer than conventional cast iron. Ford Performance ensured that the engine responded immediately to changes in throttle position, and a borrowed car-to-car acceleration system, similar to that first used in the Ford GT and Focus ST cars, enables “turbo-hole” response to . gas and increased power immediately.

Ford EcoBoost engines – technology ahead of its time

The New Ford Ranger is now available in Limited and Wildtrak! 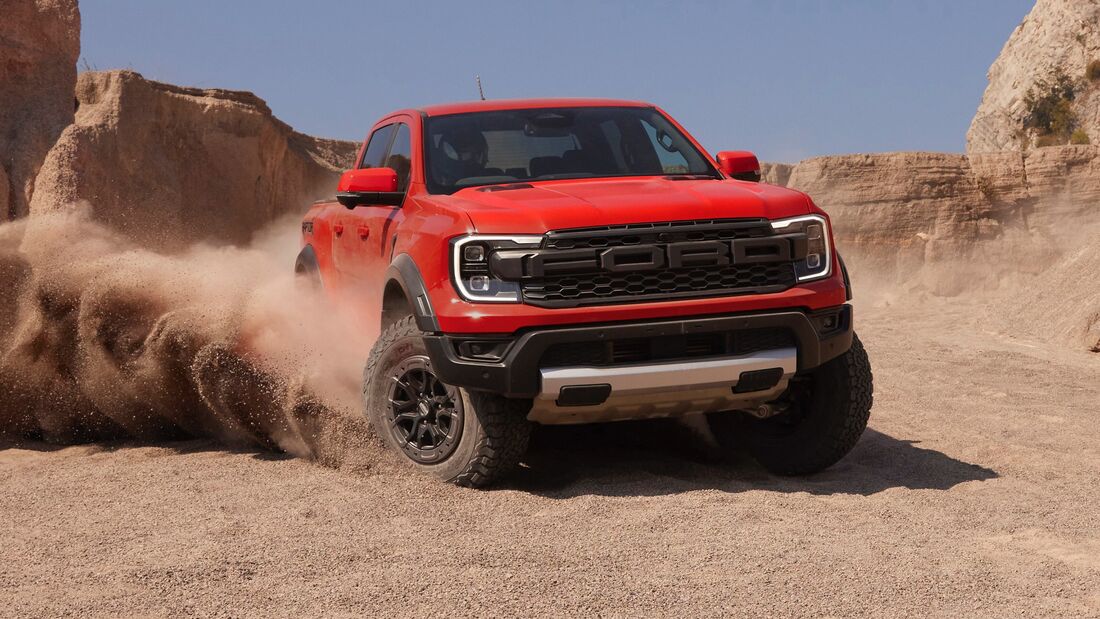 Aston Martin shares: There can be no question of that! ()