From 1953 to 1955 Buick launched a series of 3 fancy cars called Wildcat. The design was similar – a two-seater road with a plastic body and a V8 on the nose – but the style was always different. After the first version, which was elegant but probably very close to the production of the series, and before the third came to close the line, the second Wildcat was able to impress with his bold appearance. 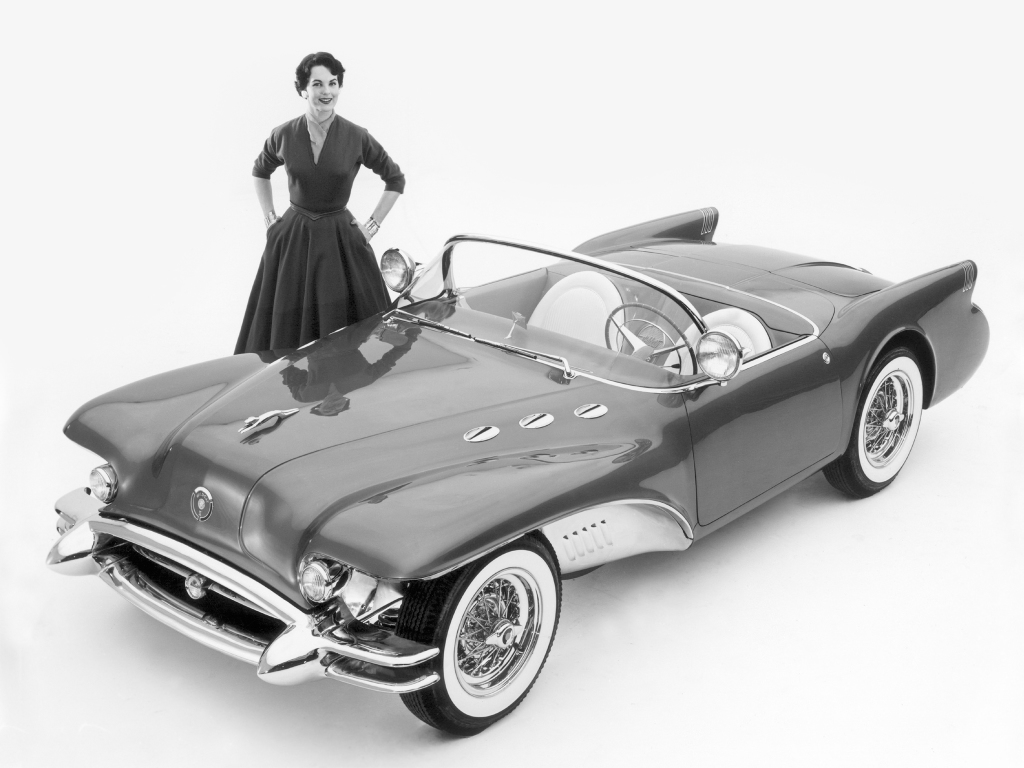 The front wings with holes were similar to the exuberant Ferrari 250 Testa Rossa. The back section was clearly stimulated by that of the Corvette. Under the hood, Buick placed a V8 spoon with 4 carburetors and over 200 hp. The open body of two seats and a short wheelchair completed the sport balance: if this model were to enter production like this, Buick would have the most powerful sports car among all the American cars of the 1950s on its list. Unfortunately, the brand did not follow the story at all. 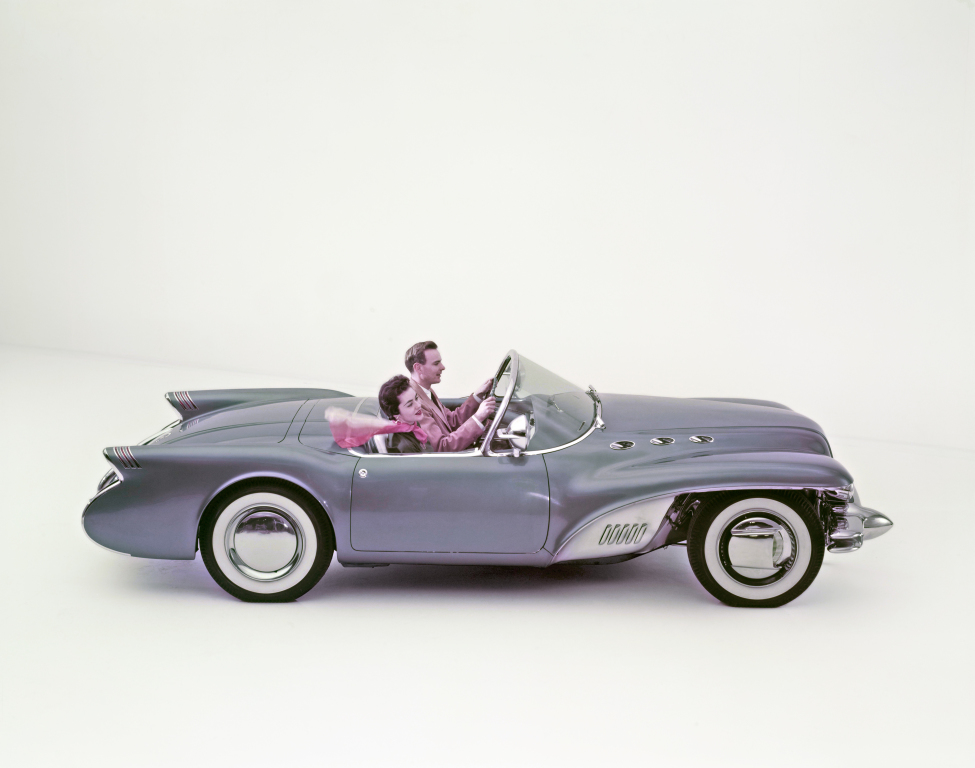 Would you like to keep up to date with the latest car news?

Did you enjoy this article and would like to receive the latest car news directly in your mailbox? As with over 300,000 car fans, sign up now for free via email:

This old Buick shares a secret with… Land Rover, Morgan and TVR

Supercharger for the Nissan Patrol V8

The future of Lotus is revealed. This brand will shine under the authority of Geely