Find important E-Prix information, circuit details and what to expect from the only night races on the calendar.

Formula E is back this weekend (27th and 28th) to hold the double round of the E-Prix in Diriyah, Saudi Arabia, the second and third stages of the 2022/2023 season which will be held with two races in two days, one. Saturday and one Sunday.

The E-Prix in the Saudi region has been on the schedule since 2018/2019 and, since then, it has remained on the schedule of the electric category, but has undergone several changes from 2020/2021, both in daytime and on the road circuit.

After organizing Formula E in the first two seasons during the day, the EP organization decided to change the circuit and test time to take place at night, under LED lights powered by sustainable biofuel generators. Therefore, the E-Prix in the Middle East is the only one on the current calendar to take place at night.

The Diriyah Urban Circuit is 2,495 kilometers long, with many medium speed sectors, and a layout with many curves and technical sections, which makes it one of the most demanding racetracks on the schedule.

The track also runs clockwise, giving a total of 21 corners (12-D and 9-E), and two main straights, where the pit lane is short and the other, between turns 17 and 18, is approx. two of the length of the main one.

A curiosity of the Diriyah layout is that the asphalt surface has bumps. Therefore, the 22 competitors on the grid need to draw the best line of travel and avoid losing grip due to tire wear.

On the other hand, having a good variety of bends and stopping points, energy management is not a headache for operators.

Attack mode will be available to drivers at the age of 19, where they normally stay since the launch of the new system, in the 2020/2021 round.

Lucas Di Grassi #11 (Mahindra Racing): “I think the main goal for the next two races is to maintain the speed we had in Mexico. We have to continue to improve and focus on the long-term change of the team. In Diriyah, we need to focus on high-speed consistency.

“It won’t be as important in terms of energy than it was in Mexico, but the possibility of more problems with the tires, especially if it’s a night race. The Saudia track is very difficult and has different characteristics to the Autodromo Hermanos Rodríguez, so we need to be able to adapt..”

Sergio Sette Camara #3 (NIO Race 333): “The team and I are here in Riyadh, Saudi Arabia, we are very happy because it is the first road circuit where we will experience the new generation car. Since the pre-season tests, we have run in regular races, like in Mexico in the first stage..

“This weekend, we went to the walled test site in the Gen3, the fastest and most powerful car. Diriyah brings me a lot of good memories in terms of results and competition, and I’ve always liked the layout. Let’s see how to do this time .”

ABT Cupra team star driver Kelvin Van Der Linde will make his Formula E debut this weekend in Diriyah. The 26-year-old South African has been selected to replace Robin Frijns, who is recovering from a broken left hand after crashing on the first lap of the preliminary stage in Mexico.

Frijns underwent surgery shortly after the E-Prix at the Autódromo Hermanos Rodríguez and is doing well, but will need a few weeks of rest.

It is worth noting that Van Der Linde has driven an FE car before: an Audi Sport ABT Schaeffler Gen2, in 2020, at the Rookie Test in Marrakech. The South African finished in ninth place at the end of two sessions, out of 24 young drivers who took part, an amazing result for his first contact with the car in the category.

Kelvin commented on the opportunity to officially start in the Formula E E-Prix. “Competing in Formula E is a dream, but I wanted the environment for my debut to be different. My heart goes out to Robin and I hope she recovers quickly. Now I have a few days ahead of me and I will do everything in my power to replace Robin as much as I can.”

What to expect from the E-Prix in Saudi Arabia

Since its debut at the Diriyah E-Prix, the Safety Car has appeared in every edition of the platform, which shows how racing on Saudi streets is usually not an easy task for drivers.

Last year, in the first of two races in the Saudi region, Oliver Rowland was the driver who activated the safety car, after being hit by Robin Frijns in the back of his M8Electro and hitting the barrier. Nyck De Vries was the winner of Race 1, followed by Stoffel Vandoorne and Jake Dennis.

Interestingly, the next day, the Safety Car also entered the track due to the Mahindra car, but this time Alexander Sims crashed into the wall, after losing control of the M8Electro in the final minutes of the conflict.

The second event in Riyadh in 2021/2022 was a memorable one for the Venturi Racing team (now Maserati MSG Racing). Edoardo Mortara took the E-Prix victory on Sunday, followed by Robin Frijns and Brazilian Lucas Di Grassi, who combined for a podium finish for the Monegasque team.

This year, the teams and drivers hit the streets of Saudia in the dark in every sense, as the race will take place at night and there is no data on the new cars on the circuit. This will be a challenge for the 22 competitors and any of them can leave the Middle East with valuable championship points.

The BandSports channel will broadcast two rounds of the Formula E Diriyah E-Prix live, starting at 2pm on Saturday and at the same time on Sunday, Brasilia time. 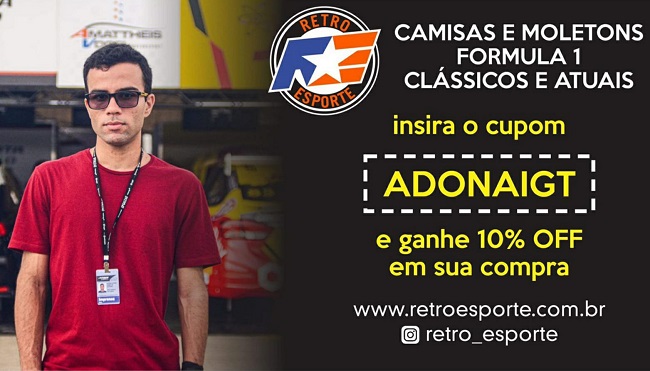 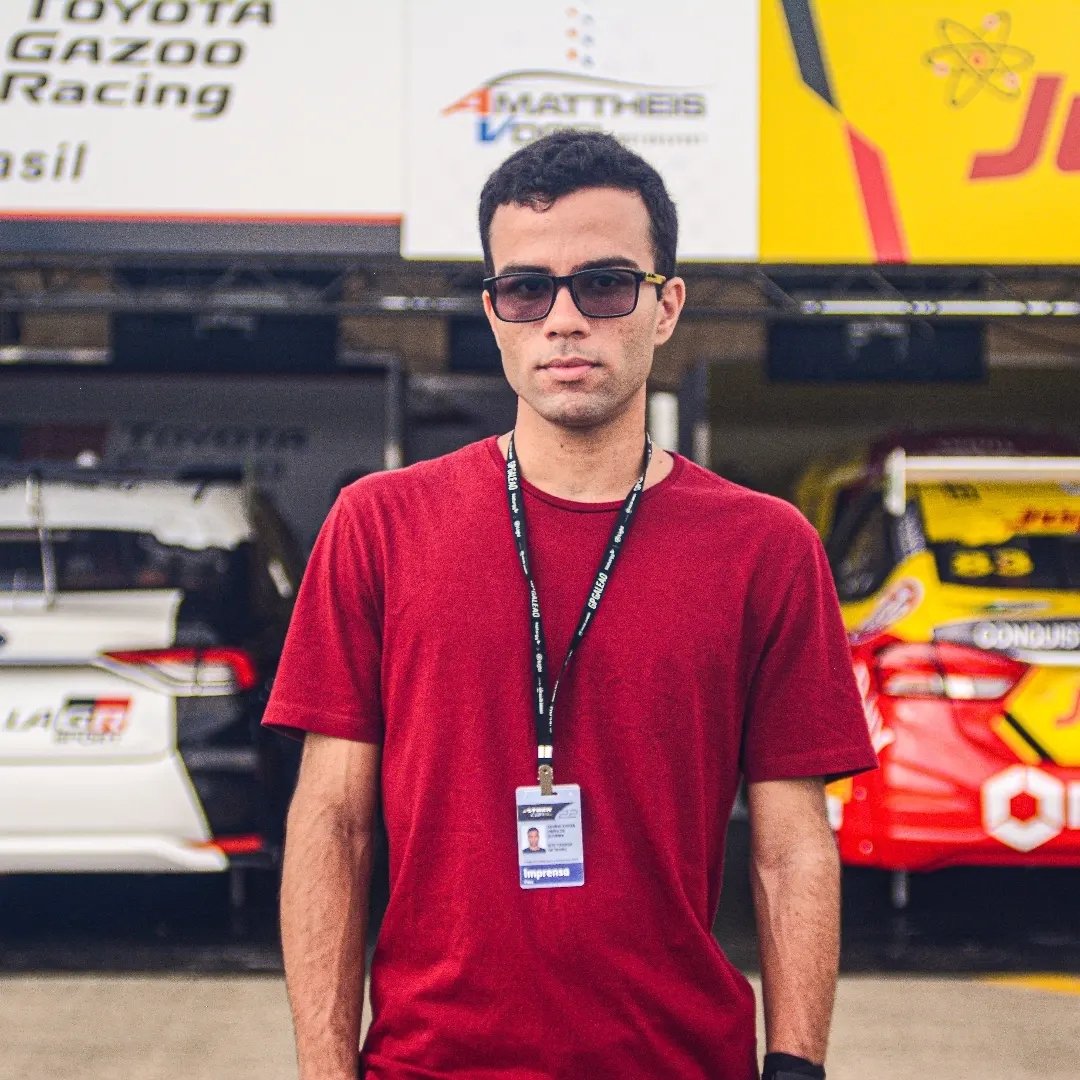 Journalist, carioca and sports fan since childhood. The motto of my professional life is one of the most influential sayings of Ayrton Senna: “When it comes to dedication, commitment, effort and commitment, there is no middle ground.” Either you’re doing something right or you’re not.”

Bird set to complete 100 Formula E races at Diriyah: “I can’t believe it”

Hughes recognizes the difficulty of FE at a “high level”, but insists: “I believe in my abilities”

For an electric and more affordable car, Formula E arrives in the Middle East