Information about this unusual event was published on his Facebook profile by the local police from Alicante. Although the whole situation may seem funny, as autobild.es describes it, it can be dangerous. Despite this, the police did not avoid jokes in their communication on the social network.

As the police wrote, they know that parking on the beach in August can be a little difficult, but the patrols that arrived there realized that they were dealing with an unusual case.

The results show that the owner of the Mercedes used a boat trip in the area reserved for bathers. Then he tried to pull the boat out of the water. For this purpose, he went to take his car and the trailer attached to it and drove his Mercedes to the beach. But instead of taking the boat out, the driver stopped the car near the shore.

As autobild.es informs, apart from the problem of finding an immovable car, its owner has to consider the legal consequences. The services posted a text of the rules that were broken by the driver, which is using a motor or sail powered floatation device in the shower area. This is a violation of the city’s beach use law, for which there is a fine of €751.

BMW 218i convertible: used car test – How To Cars

Mercedes, BMW and Audi were particularly affected by the reduction in premiums

Yaskawa and Chery continue to collaborate on electric vehicles 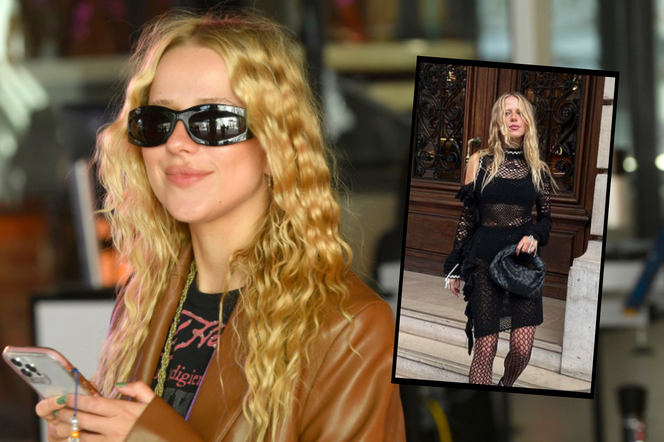 Jessica Mercedes walks the streets of Paris with a heavy step. These shoes are a dream