News about the closed development center came to hand Korea Economic Daily and Business Korea. The reason for the rumor is a leaked email from R&D CEO Park Chung-kook. Just before Christmas, he wrote to the station’s 12,000 workers that ‘power cuts are inevitable’.

Park insists that Hyundai must produce innovative cars immediately to dominate the market of the future. ‘The reorganization will be the beginning of change in the new year.’ Hyundai Motor Group has yet to issue an official response to the reports.

From powertrain to battery

Power training has been developed in the research center since 1983. With the new plans, this center will be transformed into a test center for electric motors. A small group of researchers will continue to work on modifications to existing combustion engines at this time.

Leaders of the new generation

Online car route Engine1
He says the rumor is in line with the recent big changes in Hyundai’s management. For example, the head of R&D Albert Biermann announced his retirement and the chief designer was given a different role. In addition, 200 talented employees moved into leadership positions, a third of them in R&D. At the time, a company spokeswoman said the staffing changes were being handled by Hyundai’s “next generation of leaders.”

If Hyundai stops building the combustion engine, that means a faster transition than the automaker previously announced. The company previously claimed that by 2030, 30 percent of total sales should be electric or hydrogen vehicles. By 2040, that percentage should be 80 percent.

Most major car brands have sustainable ambitions. Here you will find them all in a row. 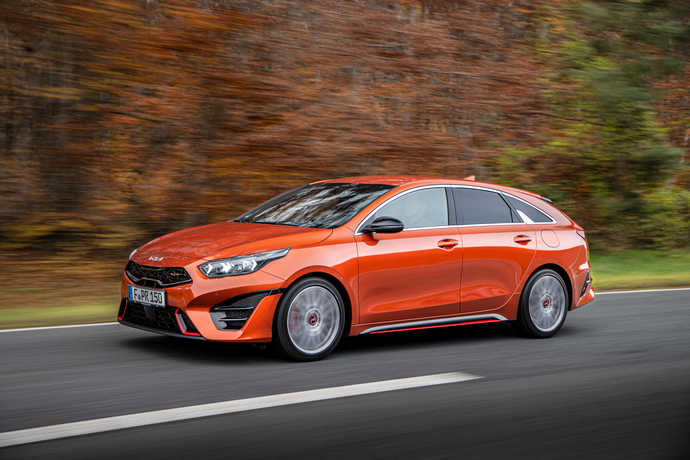