The new Mercedes-AMG C63 SE performance has a long-established engine with the name M139, which is already known, among others, from the compact AMG A45.

The small 2-liter 4-cylinder unit with 476 hp is supported by a 6.1 kWh battery and a powerful 204 hp peak electric motor mounted at the rear of the car. This was mated to a 9-speed automatic transmission with an electronically controlled limited slip differential. This solution not only affects the car’s performance capabilities, but for the first time in the history of the model – it introduces all-wheel drive, as well as a torsion rear axle. 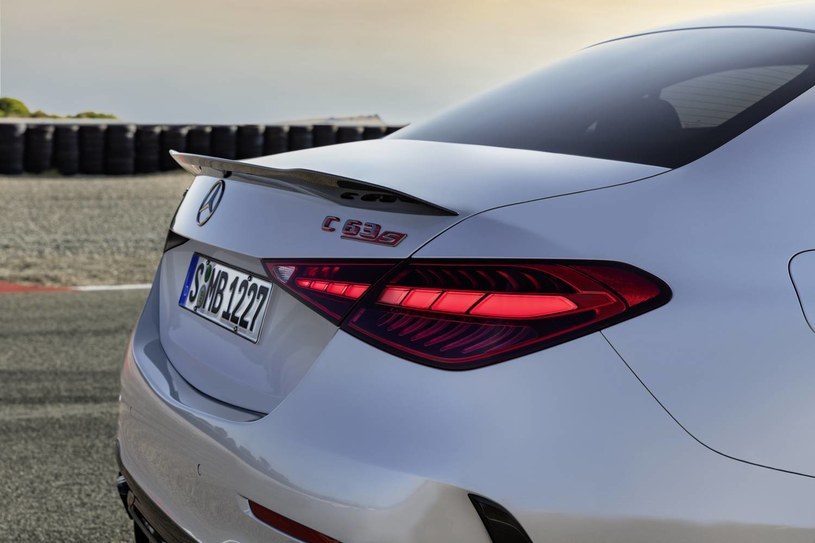 To compensate for the inevitable weight associated with the installation of additional equipment, the total power of the car has increased to 680 hp, and the maximum torque is an amazing 1,020 Nm. The use of an electric turbocharger on the combustion engine allows you to get full torque even at low engine speeds, and this in conjunction with the electric drive allows you to reach a speed of 100 km / h in just 3.4 seconds. This is faster than the standard systems used in the BMW M3 Racing and Audi RS4. Also, the top speed of the model does not add any resistance and is equal to 250 km / h (electronic restriction).

Of course, as befits a plug-in hybrid, the new Mercedes also allows pure electric transportation. In this case, however, you should calculate a small range, as much as 13 kilometers. The energy can of course be recharged thanks to the special driving conditions and the integrated recovery system.

While the design of the new C 63 SE Performance has been kept discreet, Mercedes has introduced a few accents to emphasize its sporty character. 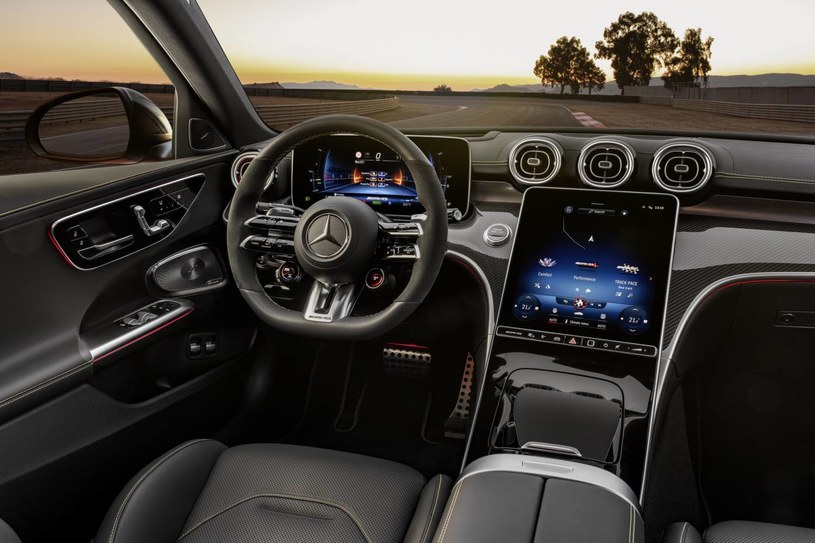 The design is based on a significantly modified design from the AMG package, which results in a longer and wider track than the standard variant. There is a small air intake in the middle of the bonnet, which automatically turns into a large curve towards the windshield. The radiator grille has a characteristic shape, known from other AMG models, and a special mechanism hidden in the large air intake, electricity guides its flow into the interior of the car.

The rear of the car has also increased significantly, with a small spoiler on the tailgate, an additional diffuser and clearly visible, two tailpipes further emphasizing its size. It’s all finished with 19-inch AMG alloy wheels, which can be swapped out for an optional 20-inch. 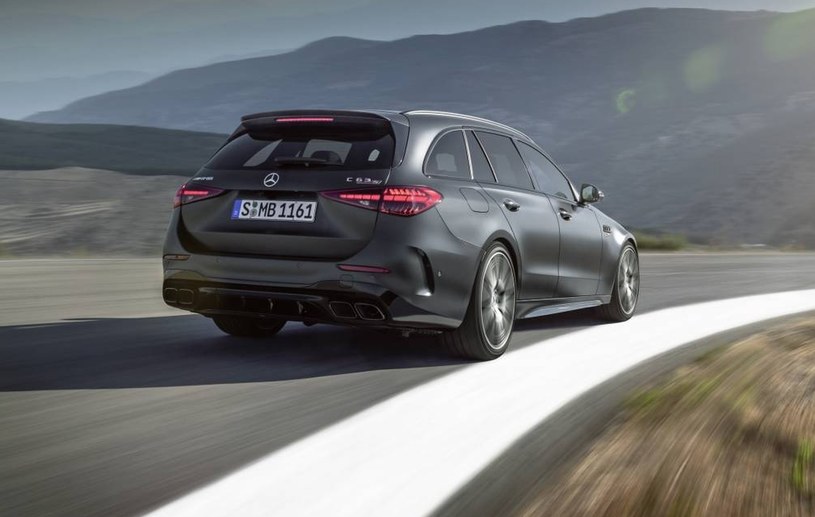 A curiosity is the fact that the small plate with the Mercedes logo, which until now decorated the hood, was replaced here with the AMG logo.

The latest model series will start at the beginning of 2023, at the same time in two versions – as a limousine and as a station wagon. Currently, the prices of the car have not been announced yet.
***

Mercedes-AMG SL with Polish price list. How much does it cost?

This is the Mercedes-AMG ONE, an F1 powered car

This is the new Mercedes-AMG C63. Unfortunately, without the V8

The Mercedes-AMG One makes its debut in a production version. You will never buy it

The new Mercedes beats combustion and electric cars, the engine is already impressive

Evans ‘finally got rid of the big beast’ in Croatia