The future of the automotive industry is owned by zero-emission vehicles, especially BEVs, which draw energy from batteries. But Oliver Blume, the new CEO of Volkswagen, also sees a future for synthetic fuels.

Yes, electricity, but not hydrogen

Last year, Herbert Diess, CEO of Volkswagen, said he was not sure about hydrogen technology. According to Diess Hydrogen-powered cars have proven to be less environmentally friendly than previously thought.

The former head of German concern referred to the PIK report, which showed that hydrogen-powered vehicles will not achieve climate neutrality. He informed that the only solution is BEVs, ie vehicles with large batteries and “refueled” with electricity.

Herbert Diess is no longer the director of Volkswagen, although the company has not changed its main guidelines, which is to switch to the production of electric cars. This does not mean, however, that the Germans rejected any alternative.

Volkswagen: not only BEVs, but also e-fuels

Oliver Blume, president Porsche and the new CEO of the group Volkswagenin an interview with the trade magazine Automobilwoche, notes that The goals of the Paris Climate Agreement cannot be achieved by electricity alone.

According to him, synthetic oil seems like a worthy addition current steps towards electromobility. He notes that even in the next several decades, there will still be cars with internal combustion engines. On the other hand, focusing on electronic fuel will allow to significantly reduce CO2 emissions in such vehicles.

It is worth noting that the predecessor Herbert Diess did not strongly support the use of e-fuels. He believed that synthetic oil provided very little efficiency, and also required a lot of energy during production. This is what it looks like today and is one of the main reasons for the lack of e-fuels on the commercial market. However, it should not be excluded that in the future it will be possible to achieve tangible progress, significantly reducing the final cost of e-fuel, which can reach the stations.

Although we won’t be able to refuel the cars anytime soon, it’s true it is worth noting that Formula 1 will use electronic fuel from 2026. Here, however, the high price should not be a problem. Interestingly, Volkswagen intends to enter Formula F1 using its brands. It is possible that this is where he will experiment with synthetic oils. 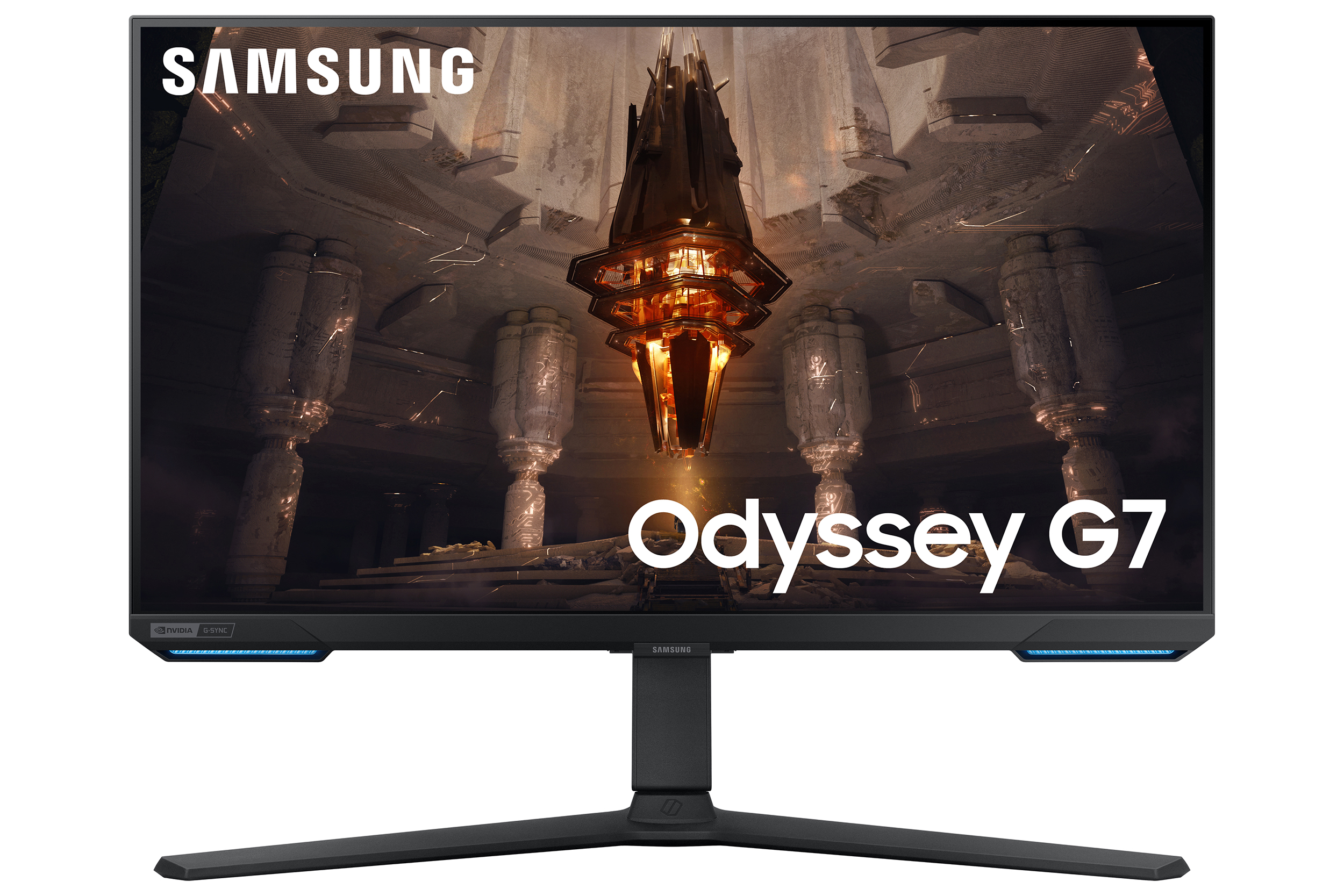 It’s not just electrical. Volkswagen believes in the future of electric fuel

Hydrogen cars: future or past?

This helps Volvo develop only EVs by 2030