White Mercedes it was the company car of a representative of a certain company from the state. Lublin. Apparently the driver liked the procedure, so he decided to take it out wash the upholstery. He also noted that no one can drive his car. From then on, it got worse…

The police report that the cleaning was carried out by a 26-year-old man from the district of Dzierzkowice. A man with his friend, instead of washing the car, started to dry the bottles. However, the alcohol ran out, so the two went looking for supplies Mercedes.

He finished washing the upholstery of the Mercedes and the rollover

– On the way, the men met two other friendsthey took a ride around the neighborhood – said young prospect Paweł Cieliczko from the Lublin police. – At one point, the 26-year-old did not adjust speed to the prevailing conditions, lost control of the car and rolled, damaging several spruce trees, a concrete fence and a garden tunnel. There are also men they finished their journey on the roof. When the owner of the place heard the noise and went outside to see what happened, the 26-year-old’s friends ran and left his friend in the car. He explained. 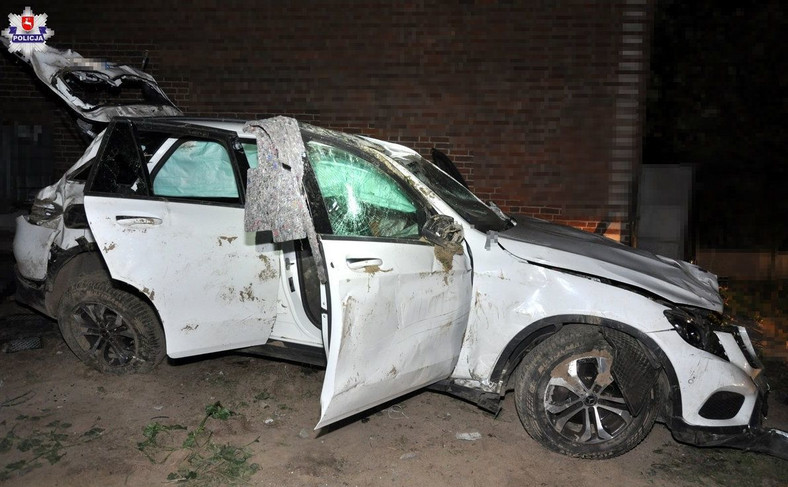 It has been destroyed Mercedes automatically notified the service about the event. When police arrived, the driver changed events. He was tested for alcohol level, he drove more than 3.5 per mille. It was also found that he had a judicial ban on driving as well as an administrative decision to revoke his rights.

– He was arrested, and when he sobered up, he heard claims. In the end, he pleaded guilty and gave an explanation. The court will decide about his fate. A man can also rely on it civil liability for damages caused. The whole situation was surprised by the representatives of the company, who found out what happened to the Mercedes that had to wash the upholstery. The police answered. 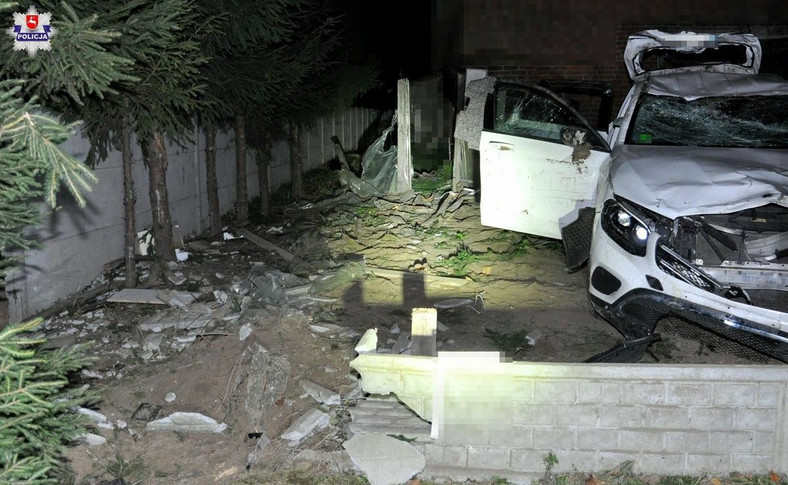 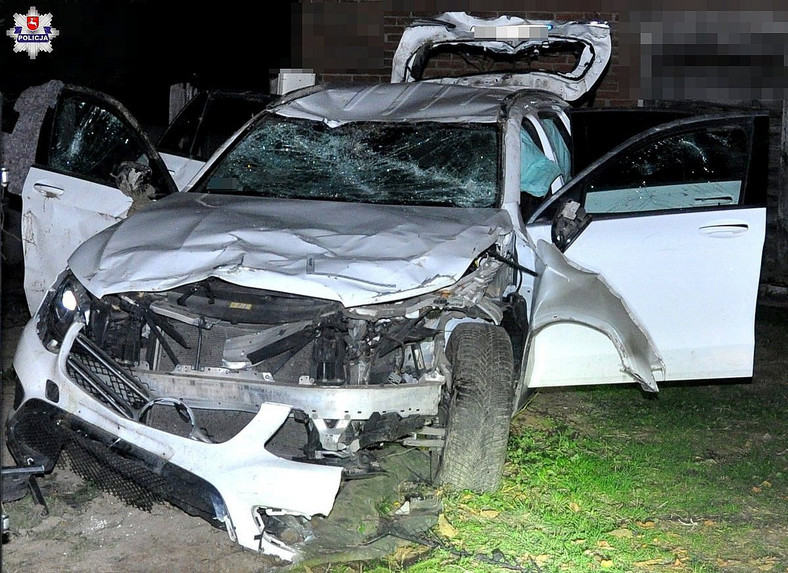 This is the (first) car: the new Mercedes-Benz GLC is already on Polish roads

She is Mercedes 2022 – classics and feminine charm. Reports and films

Ford is testing a new technology: free transport for rescuers