The ADAC GT Masters race in Zandvoort started a little late. It was Emil Frey Racing Lamborghini who took the victory. Thierry Vermeulen had a multi-event race, which meant that the top spot was no longer possible. Nick Catsburg was hit by a competitor in the final phase and parked his BMW M4 GT3 with heavy damage to the pit.

The song was very wet shortly before the start of the race. It went badly on a warm thigh. One of the Mercedes slipped from the song and this meant it was too late. The song had dried up at the same time, after which almost everyone decided to switch sly. The two Mercedes decided to start on wet tires, a gamble that did not work well because after one round they had to get into a Pirelli set without a profile.

It was the leading Lamborghini # 14 and, despite the driver changing midway through the race, did not relinquish that position. Mick Wishofer and Kosta Lappalainen climbed to victory. 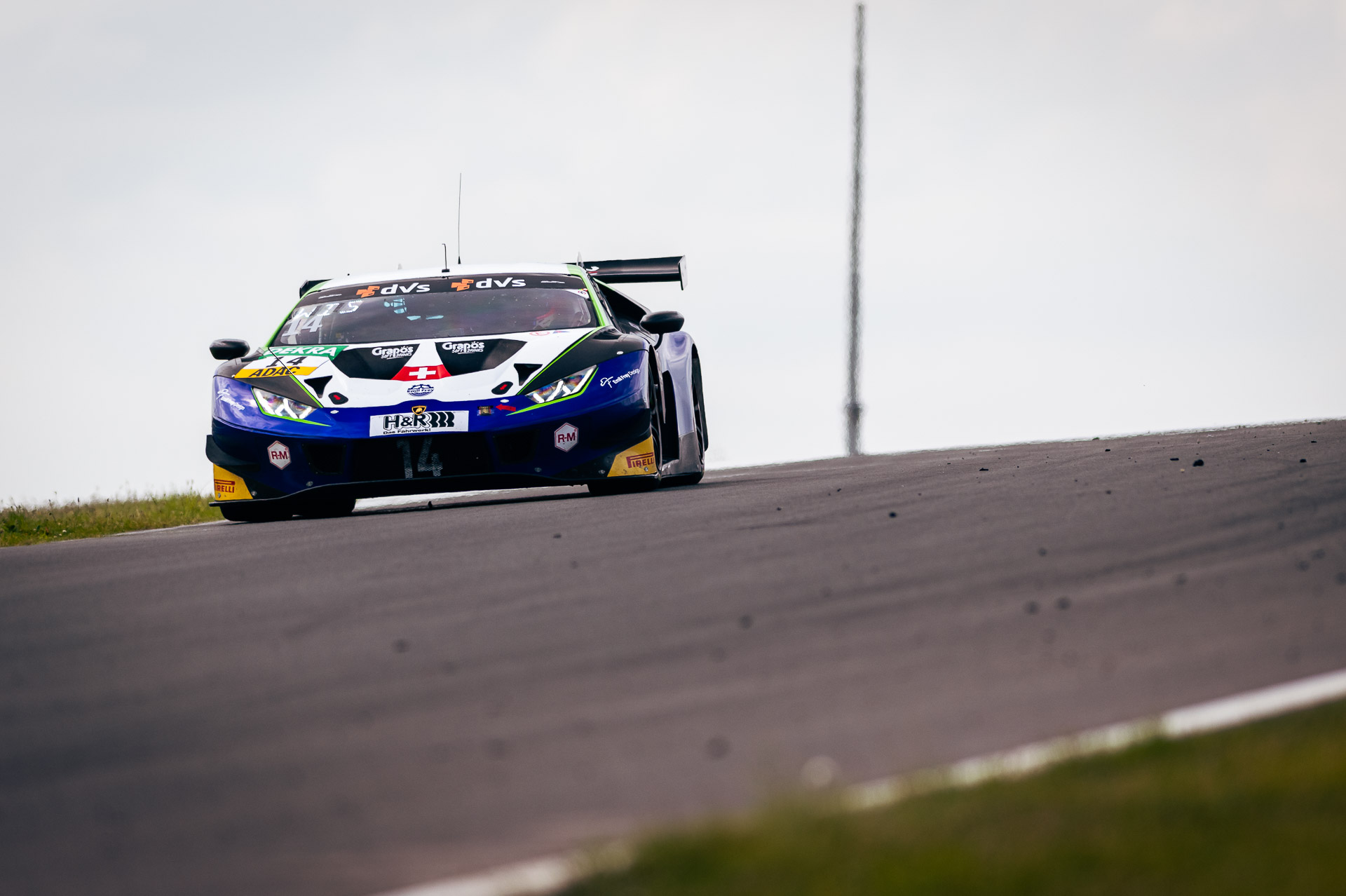 Thierry Vermeulen was very busy during the day. Earlier he fought with one of the Mercedes. Limburger with his Red Bull Audi trim hit his opponent. The race management was consistent on this and the Dutchman was forced to come by car through. A few laps later competed with one of the Lamborghinis, and communication was also not shunned. Vermeulen showed that he was fighting for space, but a small trip to the gravel box before the pit suspension did not help him get good results either. 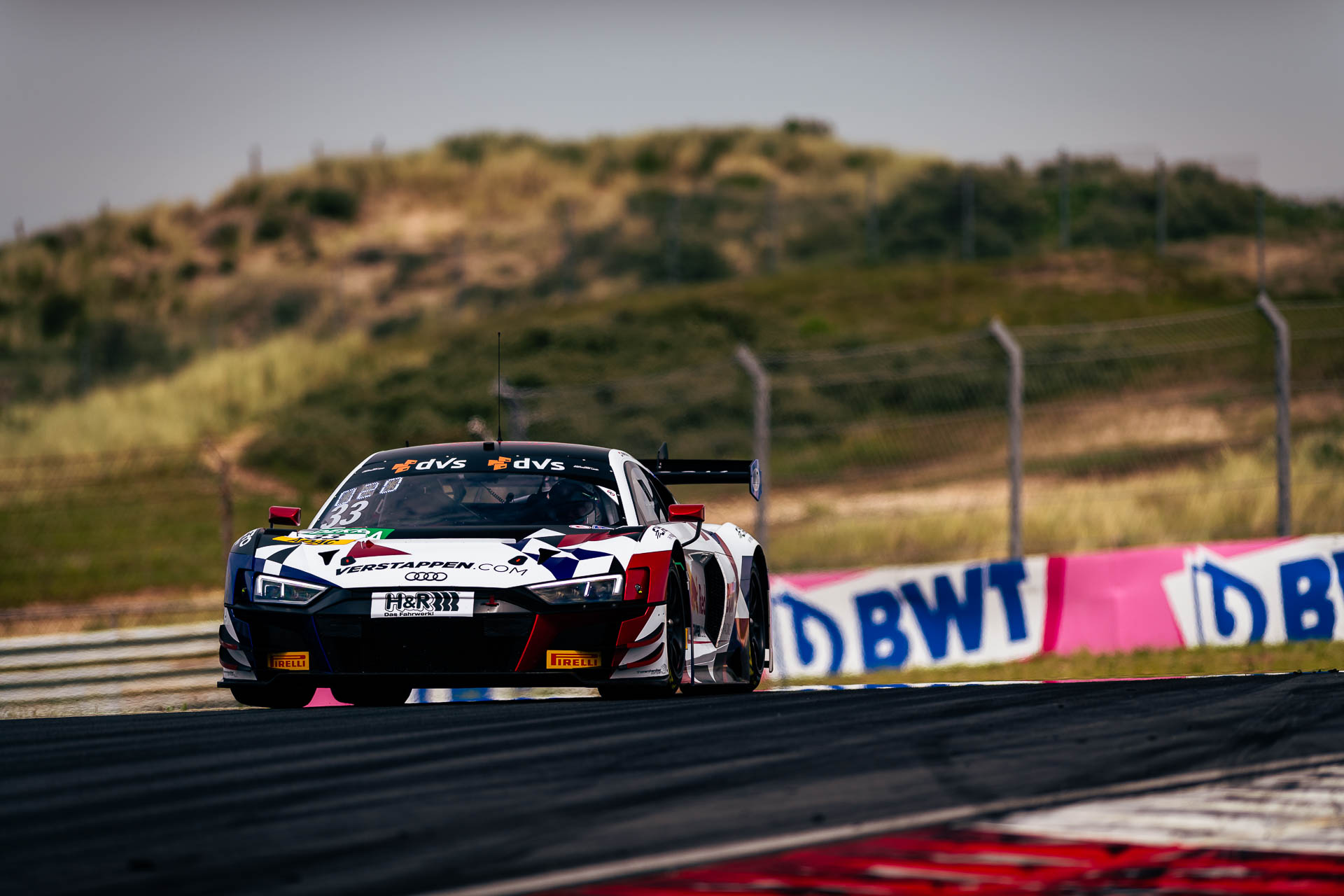 Nick Catsburg also had little success. After a tough qualifying match, teammate Krohn started from the back field and advanced to the top 10. The Dutchman scored the final goal and was overtaken by Audi. Catsburg was badly hit in his BMW M4 GT3, where he lost his front fender. He was forced to park a Schubert Motorsport car in pits and the war ended. 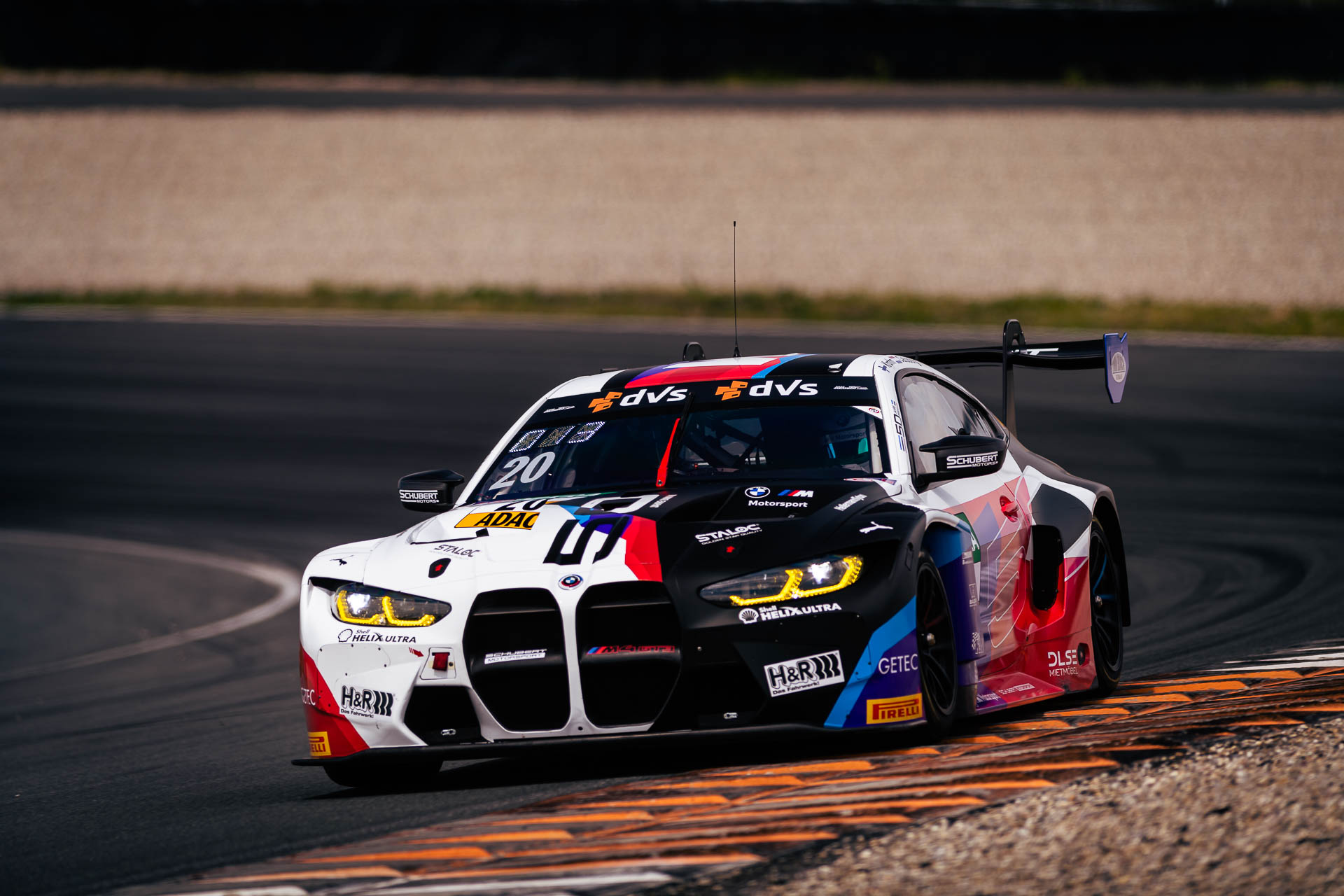 Mercedes is laying off thousands of workers