The legacy of Mercedes is more than 100 years, and so is BMW. Bugatti, Volkswagen and Ford will also be among the respected brands, while the history of Lexus has been written only since 1989. Compared to competitors, it is not the “junior” age, but at this time it has managed to gain the trust of millions of drivers who often buy new models based on and … pictures on the list.

As with any brand, history also meets milestones at Lexus. Milestones included the presentation of the first SUV (RX in 1998), the introduction of hybrid drives (RX hybrid in 2004), and the entry into the world of supercars (LFA in 2009). However, the most important – from the point of view of customers – was the declaration of the boss of Toyota Akio Toyoda, who in 2012 said that boring cars should be stopped. And so it happened.

Starting this year, the styling line has changed, powerful-looking versions marked as F-Sport appeared, and the sporty LC model was presented, available as a coupe or convertible.

Although previously Lexus cars were known as “grandfather” among car enthusiasts, after the decision of Mr. Toyoda, modern cars can also appeal to young drivers. 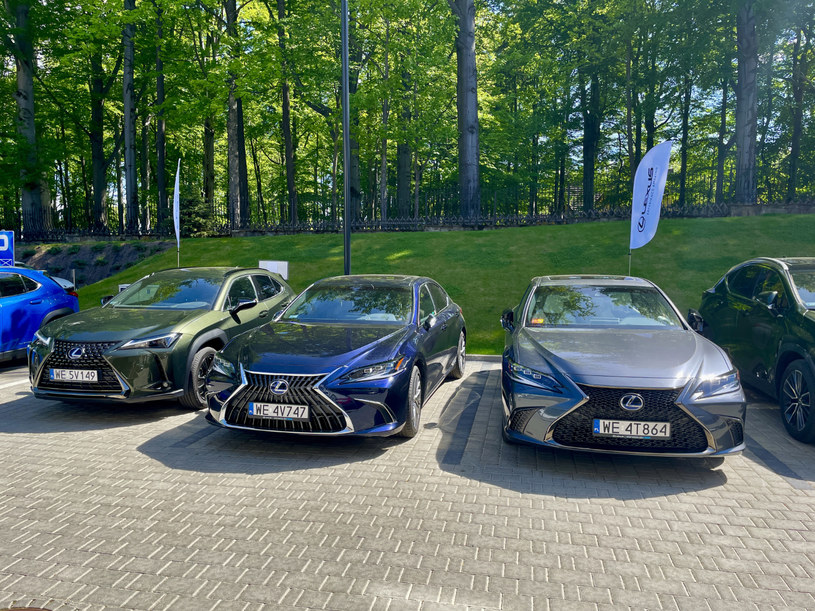 Despite widespread problems with semiconductors, Lexus sold more than 740,000 vehicles worldwide last year. The largest number – not surprisingly – was found in North America (more than 45%). Remember, however, that it was the taste of the American population that the first LS was created, as well as the next few models.

The second region for Lexus is Asia and the Middle East, the third region is Europe, while 7 percent of production is in the domestic market of Japan.

Looking at the total sales of individual models, RX is the clear leader, which will soon be replaced by a new generation. According to the choice of buyers, the next models are ES and NX, and the city crossover UX is definitely the worst selling model. This clearly shows that Lexus customers do not like small cars.

If a tenth of global sales are in Europe, this means that more than 70,000 Lexus vehicles are registered in the Old Continent. That figure is impressive, but in practice it translates to a share of more than 2% in the premium segment, which is estimated at 3.3 million cars.

Is that much? Hmmmmm, clearly there is still potential for significant growth, so Lexus has recently presented a strategy for the coming years and decades.

Lexus must change to meet new challenges. Stylistic changes have been seen for several years, now it’s time to improve the details.

The current offering includes volume models, as well as several niche cars, which, however, describe the brand’s capabilities well. 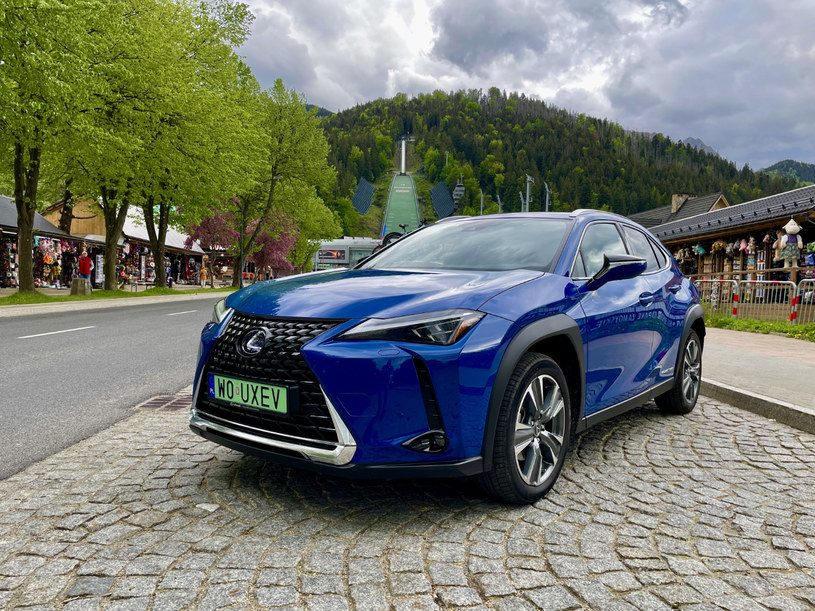 The first group includes the UX model, which is the smallest in the entire range, but is available for all types of drives. In the city SUV, we will find the expected natural gasoline, hybrid and even a full electric version. Volume models are also RX, NX and ES.

With the electric UX, Lexus takes the right approach to electromobility. This car is classified as a regular city car (due to the size of the gravity battery with a capacity of 53 kWh), without the expectation of a very long trip. We’ll have to wait a few more months for a long-distance electrician from Lexus. 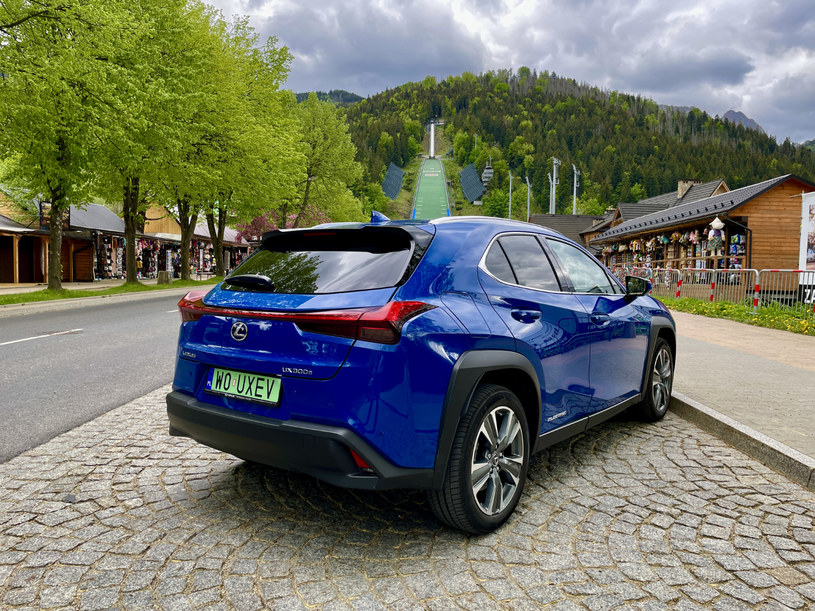 In the group of niche cars, but with great potential, we will find the already mentioned LC, the LS500h flagship limousine, as well as the amazing RC F model, which is currently available with the expected original V8 and even carbon-ceramic brakes. . In short – something for the right purists only.

In the event of another success of the brand (and the announcement of the launch of the first electric car created from scratch – the RZ model), Lexus presented a plan for the coming years and the next decade.

The success of the full electric range is divided into three stages. The first one is currently underway and will count until the end of 2025, when ordinary reserves will no longer be issued. 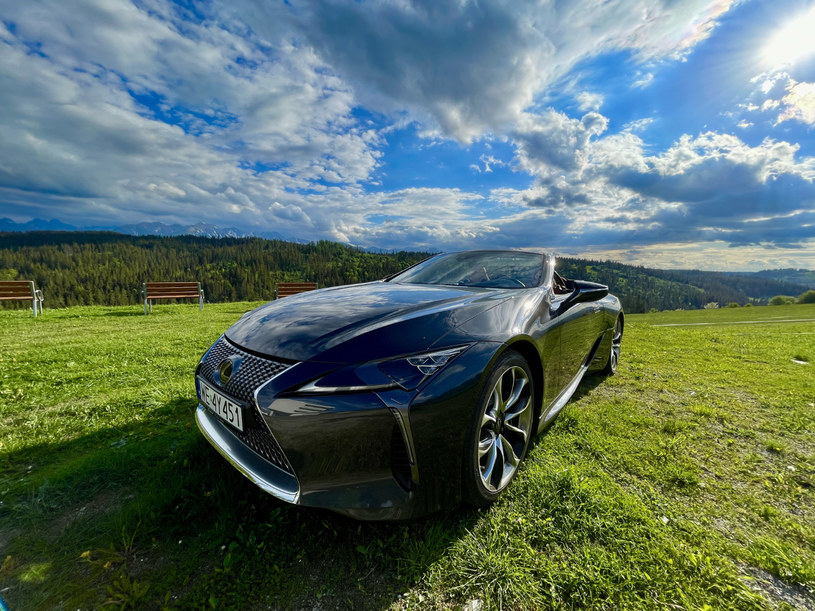 From 2026 to 2029, Lexus will sell only hybrids and electric models. From 2030, only zero models will be available, but today it is not clear whether it will be battery electric or something with hydrogen cells.

Toyota concern as one of the few – or maybe the only one? – believes in the potential of hydrogen as a source of energy, eliminating the inconvenience associated with the use of electric vehicles (long charging time, short range).

Taking the most interesting elements from the Lexus announcement, it is worth mentioning that the range will soon be expanded to include a luxury minivan, a competitor to the Mercedes V-class, for example. RXa?). 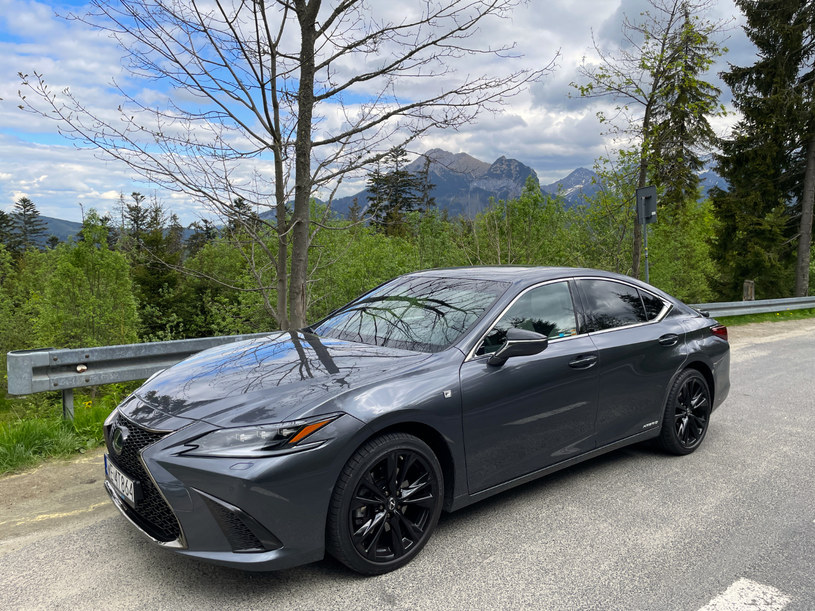 The Polish luxury car market, after a slight decline in 2020, broke the pre-crisis sales level last year. Last year, the premium segment accounted for a fifth of the Polish market, which translates into 89,000 cars sold.

How was Lexus involved? The Japanese brand has found more than 6,000 vehicles on the Vistula River, so its share in the local payment segment increased to 7 percent.

The NX model continues to enjoy the greatest popularity – and still growing – in Poland. UX comes second, then RX, ES, and finally LC and LS.

The most interesting trends observed in the charging segment include the rapid removal of diesel units and the equally rapid electrification of drives. It is not surprising that today’s electromobility, compared to conventional ones, is only expensive and can be afforded mainly by wealthy people.

The current Lexus chain in Poland has 14 showrooms. At the end of next year, it will increase by 6 centers (Lublin, Bydgoszcz, Poznań-Ławica, Rzeszów, Białystok, Olsztyn), and the target number of sales and after-sales service centers is 30 representative offices.

Later this year, the new RX will go on sale in Poland. Meanwhile, the electric RZ will have its PREMIERE on the Vistula river. In the coming years, the current line will be modernized, and then everything will be zero.

Did you know that Lexus was almost called Vectre, Verone, Chaparel or Caliber?

Dacia Jogger – a family car is also good for the city?

Lexus IS 500 F Sport Performance. The V8 has survived!