More than a week has passed since then New Mac announced Mini with new Apple M2 Pro processors, the first reviews of new devices begin to appear, which are, for the most part, quite positive. There is, however, a video of a “demolish” which shows a big difference between the basic version with 256 GB of storage, and the version with 512 GB.

This discovery was made by YouTuber Luke Miani, which found two different versions, capacities of 256 and 512 GB, after deciding to open them to see inside them. It was during this process that he confirmed the presence of two NAND memory chips in the 512 GB version, each placed on both sides of the motherboard.

Compared to the 256 GB model, this one uses one NAND chip instead of two, as in the 512 GB capacity version. This causes the read and write speed of the SSD of the new Mac Mini to be significantly hampered if you choose the base model, which shows around 1.5 GB/s of average speed, unlike the 3 GB/s of speed that the 512 GB model guarantees.

This situation clearly shows that Apple is taking the opportunity to simplify the design of components on the motherboard to save production costs. Regarding the end user, we remind you to be new Mac Mini, which is available from 729 eurosit will see its price increase by 231.27 euros if you choose the 512 GB SSD option, for a total of 960.27 euros. 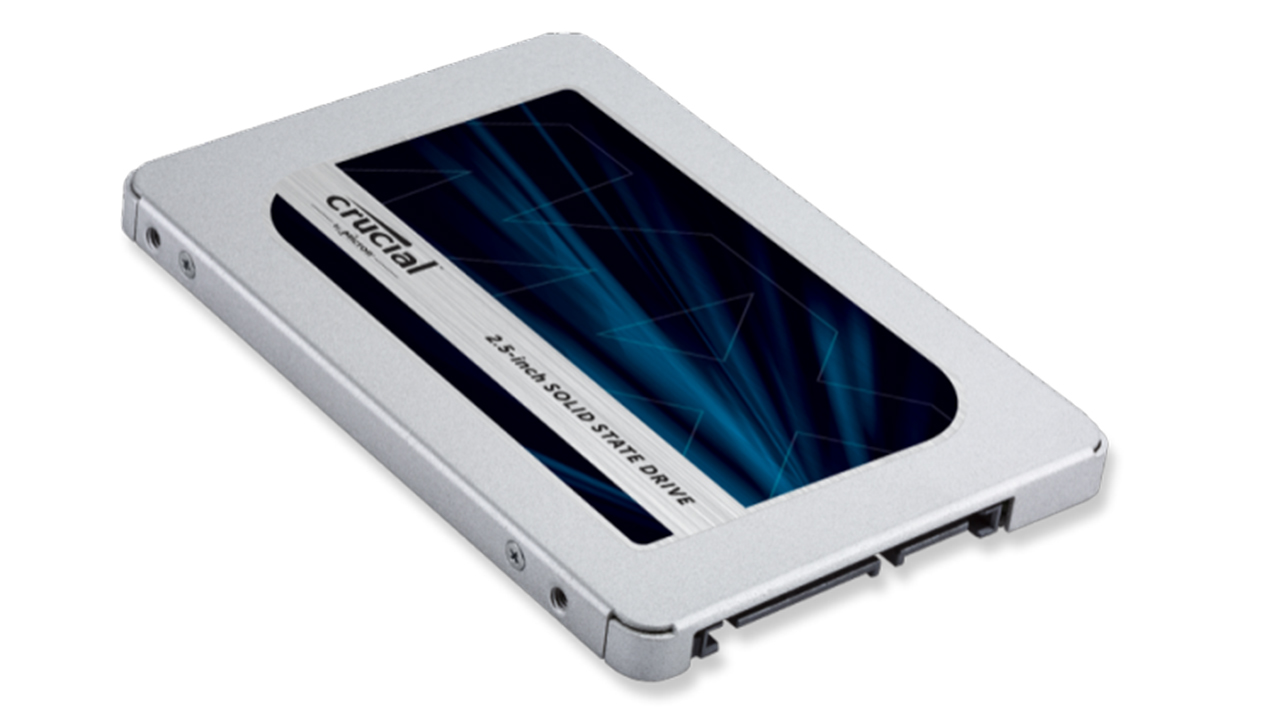 Le Matin Auto at the wheel of the Kia Sorento 1.6 Hybride Executive+

These are the best selling small cars in 2022

2022, a year full of differences for Opel

The 10 most expensive Nissan cars on the market