The Lotus Eletre is based on a brand new automotive platform called EPA (Electric Premium Architecture). In March, Lotus announced that the car will have an engine power of 600 HP. It was also reported that the sprint to 100 km/h would take less than 3 seconds.

Now the manufacturer has revealed more information. Lotus Electre will be offered in three versions: Eletre, Eletre S and Eletre R, with two powertrain variants. The Eletre and Eletre S will have a single engine, driving the rear axle. Its power is 603 HP (450 kW), maximum torque – 710 Nm, the range should be up to 600 km. 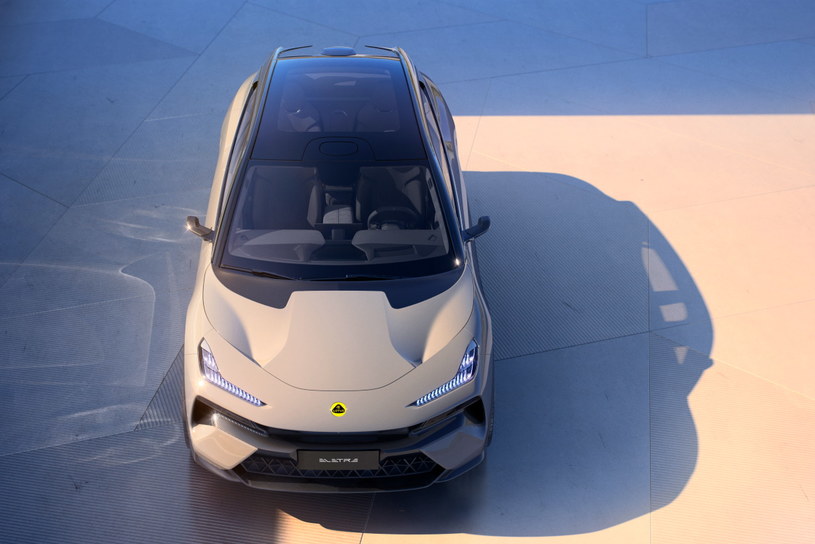 Regardless of the car, the Lotus Eletre battery will have a capacity of 112 kWh. When using a fast charger (but very fast) it will be possible to charge the battery at the level of 10-80 percent. in 20 minutes.

The body of the Eletre is 510 cm long, 223 cm wide (with mirrors) and 163 cm tall. The wheelbase is 302 cm and the ground clearance is 19 cm. The capacity of the cargo compartment is 686 or 611 liters (with four seats). With the rear bench folded down, the volume of the luggage compartment increases to 1,532 liters.

The interior of the Lotus Eletre will be completely digitized. The operating system is called Lotus Hyper OS, it uses the Unreal Engine known from computer games. The power of the computer is provided by two Qualcomm 8155 processors. 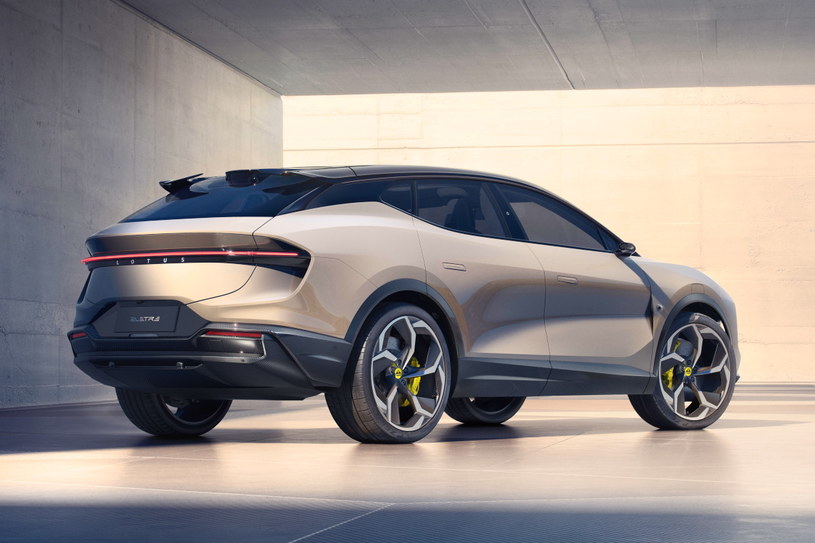 Each copy will also have four-zone air conditioning, a premium audio system and a 15.1-inch OLED touch screen. 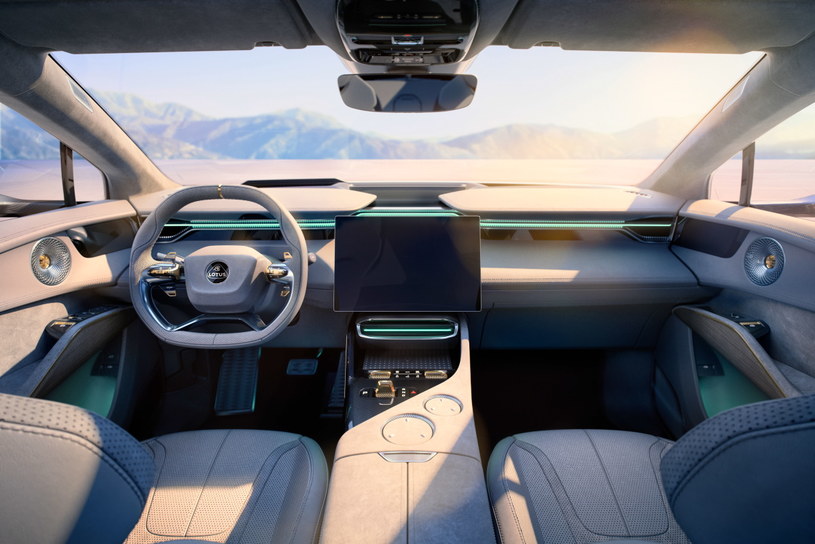 The standard Lotus Eletre will have five seats, but as an option, you can choose to fit two individual seats in the back.

However, the prices of the flagship version, Eletre R, start at 151 thousand. euros (PLN 755 thousand). 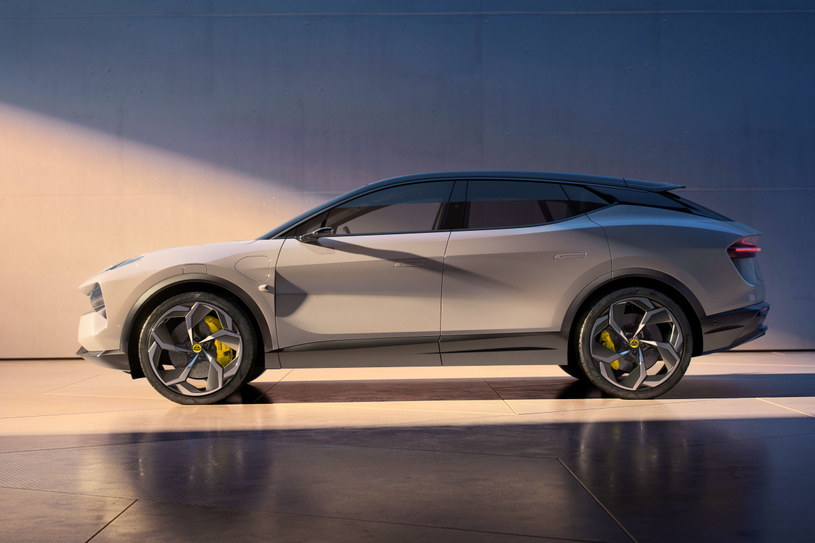 To begin with, the Lotus Eletre will be available to order in the UK, Germany, the Netherlands, Belgium, France, Norway, Sweden, Switzerland and Italy. Other European markets are next in line. The electric Lotus won’t come to America, Japan and China until early 2024.

How much does electromobility cost – really?
INTERIA.PL

The Lotus Eletre is an embarrassingly powerful SUV. It has 905 KM and catapults itself to a hundred

Lotus Eletre is now official. The electric super SUV of the legendary company will have at least 600 hp and 3 seconds to a hundred.

Lotus Eletre official. The electric super SUV of the legendary company will have at least 600 hp and 3 seconds to a hundred.

The Final Edition Lotus Esprit V8 was looking for a new home. He got it for the price of … a new house

Lotus Eletre is big, heavy and electric. It goes against the brand idea, but it can be a hit

Lotus Evija is the most powerful road car in the world. Yes, it’s electric

Lotus Evija is the most powerful road car in the world. Yes, it’s electric

The Final Edition Lotus Esprit V8 was looking for a new home. He got it for the price of … a new house

Lotus is crowning production of the Elise and Exige with the Ultimate Edition series. The British say goodbye to the story in a special way

Hyundai Ioniq 6 First Edition can be ordered from November

The former CEO of Fiat Chrysler Sergio Marchionne has passed away

Check out Andrew Tate’s supercar collection and the Bugatti Chiron…