Volvo subsidiary Polestar – known for design-oriented electric cars and Showrooms similar to an Apple store – focus on product sustainability and advertising. For the current “Motion Blur” campaign, the Swedish car manufacturer was looking for a production site in the vicinity of the headquarters in Gothenburg. Instead of flying the cars halfway around the world for a photo shoot, the decision was made to go to a container port not far from headquarters. 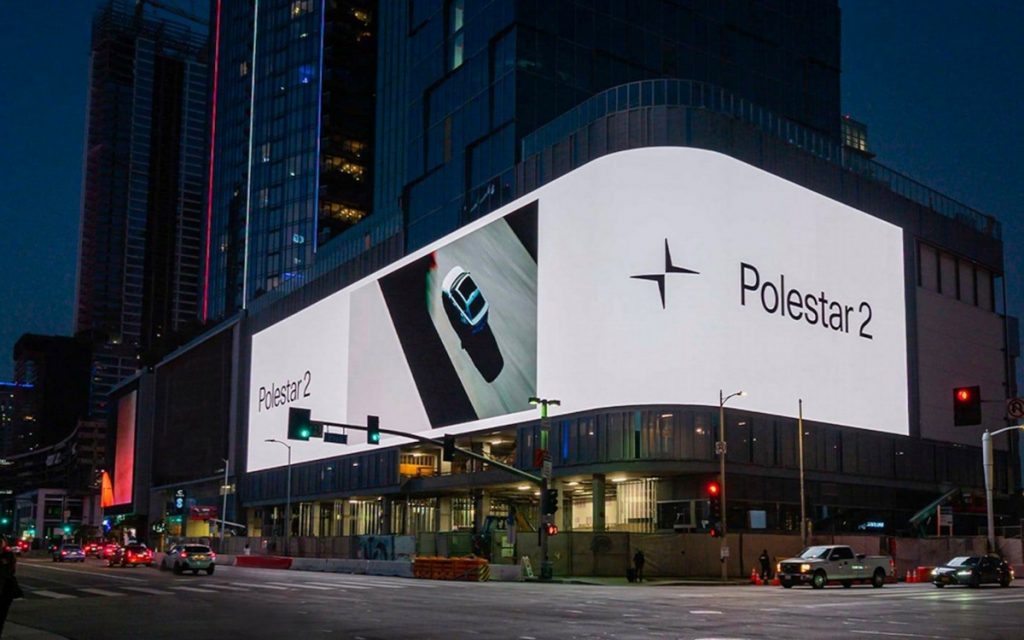 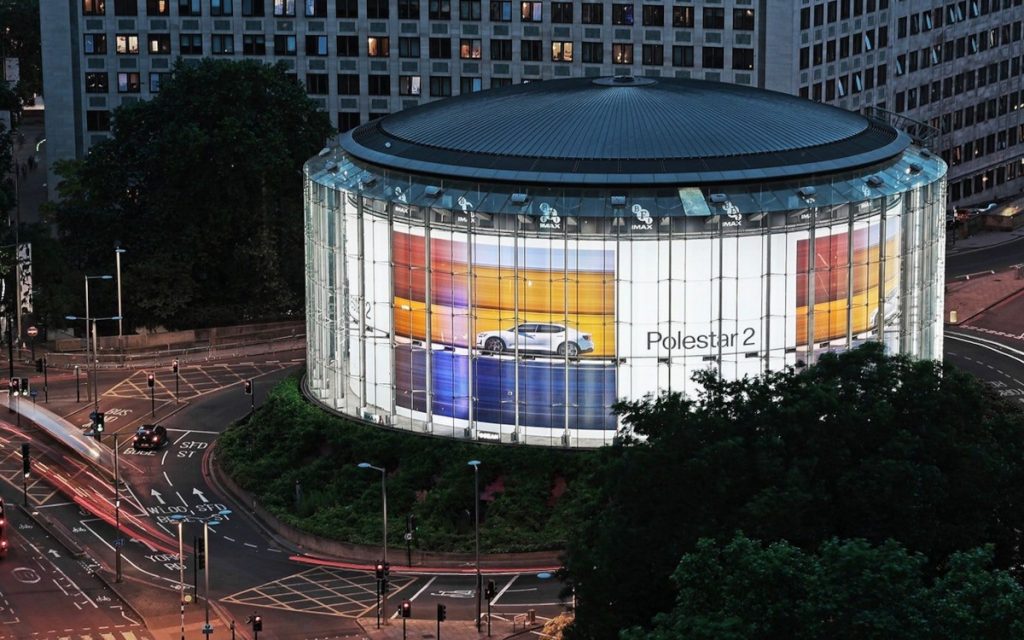 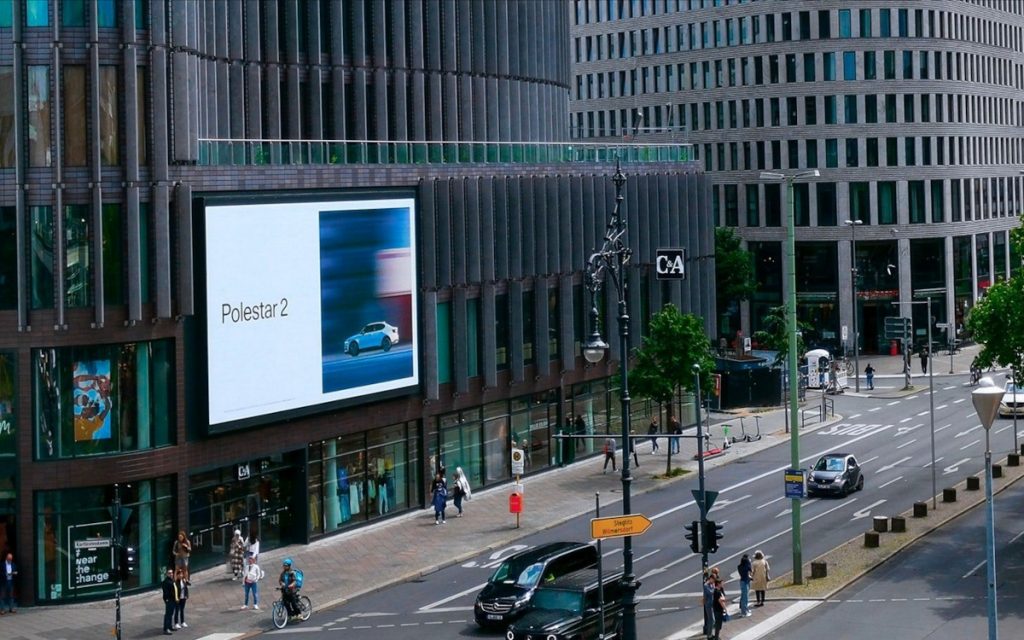 Lundby Container Service. a company that sells and rents shipping containers proved to be the perfect backdrop for a project that needs to be seen. The depot provided all aspects of a traffic-free working port. The crane and instruments were ready to be filmed on two sunny and cold days in February 2022.

“It was like playing with a giant Lego set,” explains This Is Made photographer Oscar Hyltbring. “We can move the vessels when and where we want, and carve and change the background in real time. And all this without having to pass the traffic of ports and incoming ships. Slow motion shots, with the camera set at a certain distance from the vehicle itself, helped to create the dream state of the final product.

The campaign was designed by Polestar itself, without outside influence. There was no bureaucratic bureaucracy, no powerful advisers, no corruption. The local team behind the concept and the production itself was relatively small. But the results were huge.

Polestar 2 changes before arriving in France!

Polestar 4 spy photos spotted in China for the first time

Great interest and sales of the Polestar electric car in Germany

Polestar has exceeded the 2022 delivery target

Polestar 2 hit home, but Tesla is being sued