ZONHOVEN – After the start of the Porsche Sprint Benelux and more recently the Porsche Carrera Cup Benelux, it is now up to the Porsche Endurance Trophy Benelux to start the season at Circuit Zolder. On Sunday, just after 1 p.m., the 2022 season will begin with six races in no less than four different circuits and, of course, culminating in the 24 Hours of Zolder, in mid-August. The Porsche Endurance Trophy Benelux is not only part of the Belcar national endurance championship, it is also a strong pole with more than ten cars at the start of the 2022 season, this Sunday on the Limburg tarmac of Circuit solder.

Just a reminder of the rules of the competition. Porsche 911 GT3 Cup – The 991 and 992 models and the Porsche Cayman GT4 compete for the title of the Porsche Endurance Trophy Benelux. The championship is an integral part of the Belcar Endurance Championship and of course competes with the same calendar. The championship will begin on Sunday 15 May during the New Race Festival with races over 125 minutes. 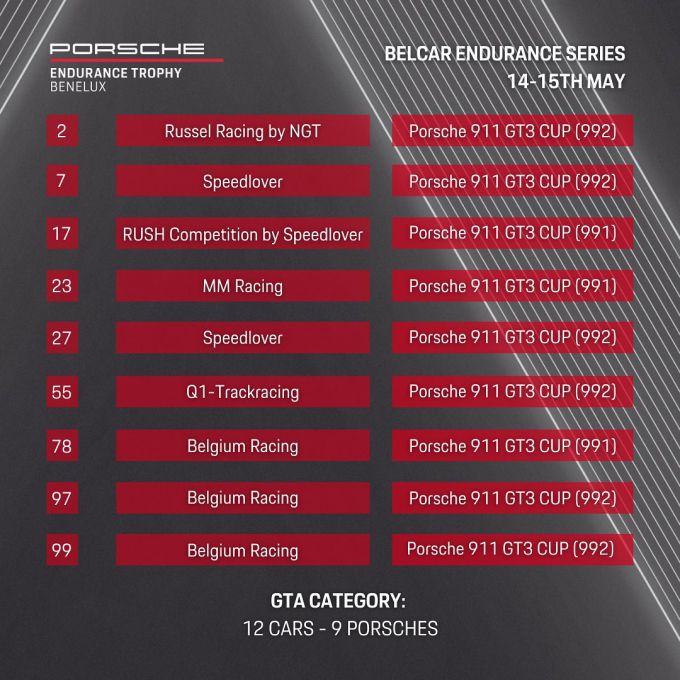 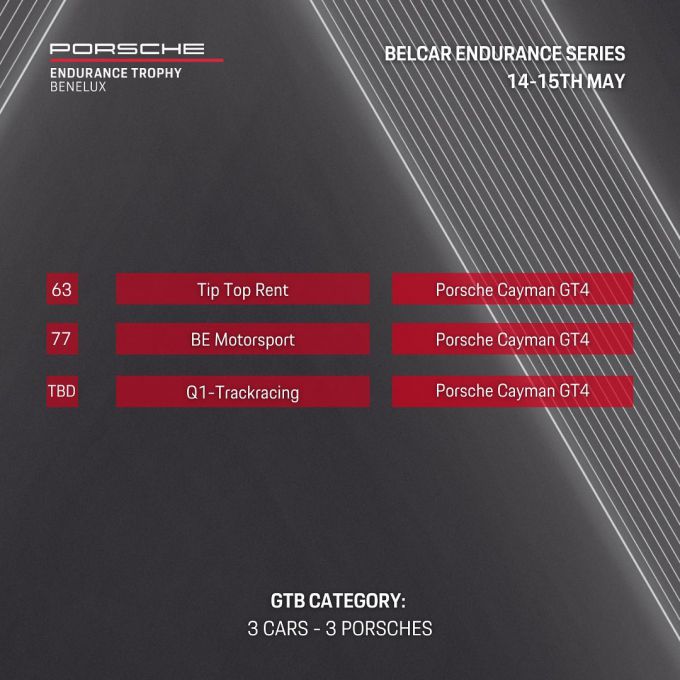 No less than nine Porsche 911 GT3 Cups, including a few Porsche Cayman GT4s, will start on Sunday. As for the Porsche 911 GT3 Cup Type 992, there are no less than four different teams with Speedlover, Belgium Racing, Q1 Trackracing and Russell Racing by NGT Racing. Belgium Racing will enter two 992s, including one for the reigning champion in the Porsche Carrera Cup Benelux and Porsche Endurance Trophy Benelux, Dylan Derdaele, who will compete with Michael Cool. The well-known brothers Koen and Kris Wauters are in another Porsche 911 GT3 Cup Type 992 for the team from North Limburg. Speedlover is also doing it with two identical cars, one for Wim Meulders and Rik Renmans, while the names of the second car have not yet been announced. The Q1 Track Championship and Russell Racing and NGT Racing call Filip Teunkens and Jan Lauryssen on the one hand and Christoff Corten, Jeffrey Van Hooydonck, Hans Thiers and Frank Thiers on the other. 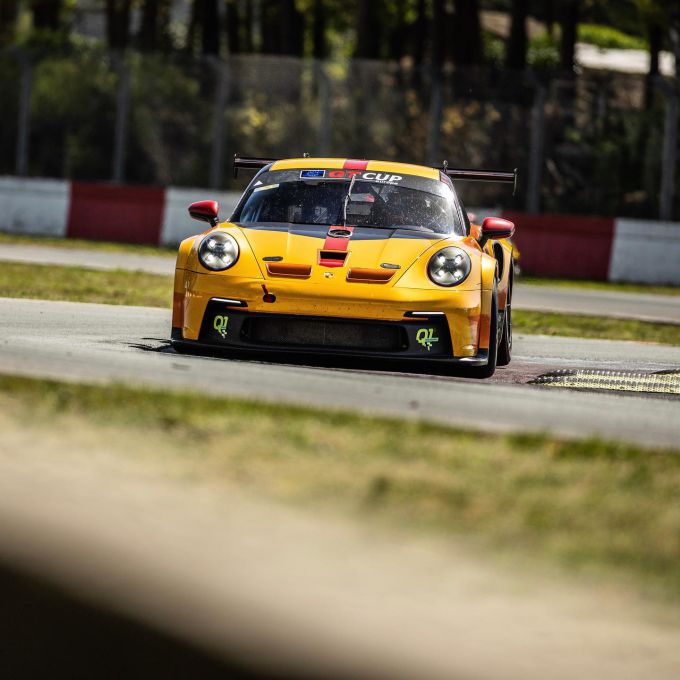 The Porsche 911 GT3 Cup Type 991 is still a great car for long races, as the Speedlover RUSH Competition with Toon Hungenaert and Dries Geladé proves, but also the MM Championship with Mick, Steve and Tom Meurrens and the Belgian Championship which attracts Michiel Haverans and Jerry. De Weerdt do.

Last but not least, in the GTB class we see Tip Top Rent (Arthur Peters), BE Motorsport (Stephan Beyens/Didier Beyens) and Q1 Trackracing with the Porsche Cayman GT4.

Free practice sessions are scheduled for Saturday at 9.10am for one hour, with qualifying starting at 1.45pm. The race itself gets the green light, Sunday at 1.05 pm. 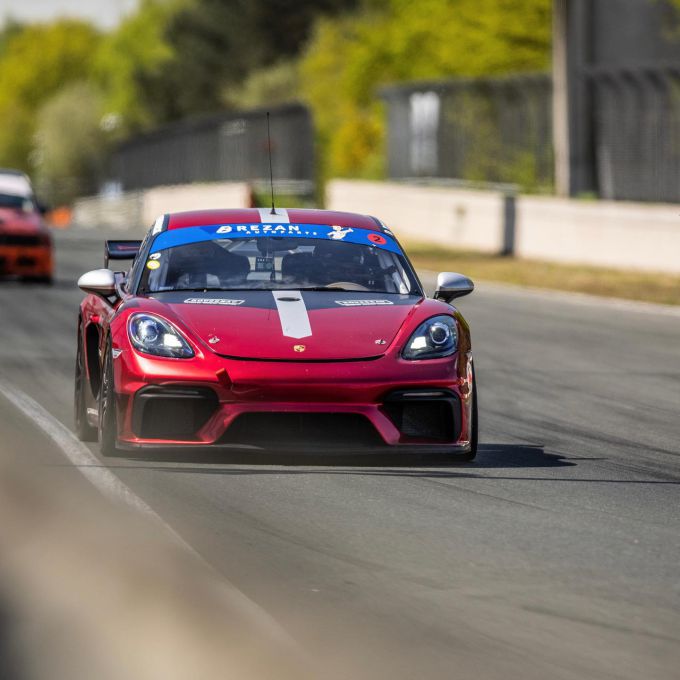 Are you already our customer? RaceXpress Youtube Channel? And do you want to enjoy even more delicious racing action from Formula 1 or car and motorsport or karting? Subscribe to our RaceXpress YouTube channel!

Audi is off the road at Holstenstraße