The Alfa Romeo Giulia and Stelvio were entitled to an update a few years after launch, but that only involved improvements in appearance quality and connectivity and the expansion of driver assistance systems to bring the mid-size and mid-size. -SUV size almost to raise the level of competition.

On the outside, both Alfas still look the same in small details, but that will change for the 2023 model year. After all, the Giulia and Stelvio will get a facelift worthy of the name, which makes them look more like they are. soon bro., The Tonal.

Alfa Giulia and Stelvio must be the last models in the segment to illuminate the road in the dark with xenon lights. A close facelift will stop that, because in both cases, the LED lights will eventually show up.

Self-adjusting matrix lights that should not dazzle oncoming traffic, adapt to light conditions and can turn on a small “Welcome and Goodbye” display when the car is unlocked or locked. Unfortunately, trend indicators are now also ‘strong’. 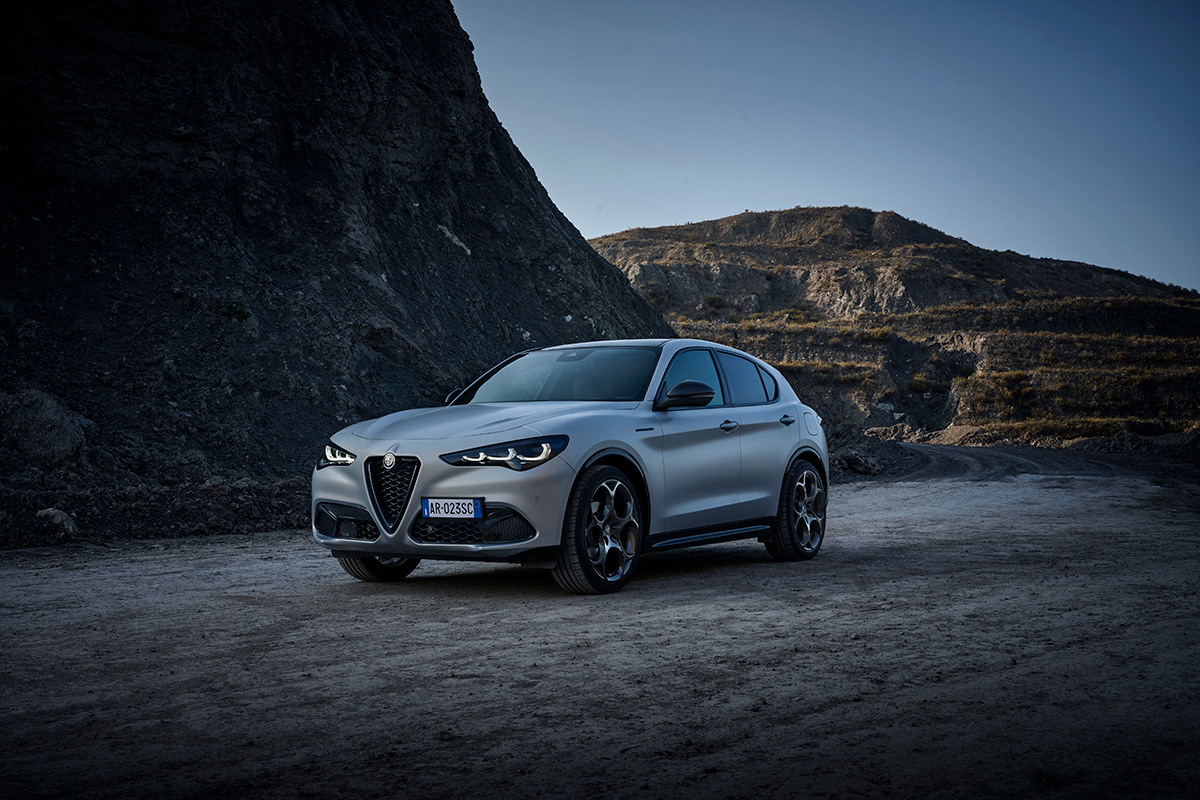 While the light blocks themselves retain the old look, the new ones instantly make the Giulia and Stelvio look more modern. This is due to the new daytime running lights, with their 3 + 3 arrangement as in the Tonale.

For others, external changes are limited. Alfa Romeo points to a new finish for the horizontal air vents on either side of the front bumper, but you have to look closely to see the difference – the most notable is actually the disappearance of the fog lights, which have been made redundant. and new. full LED lights. 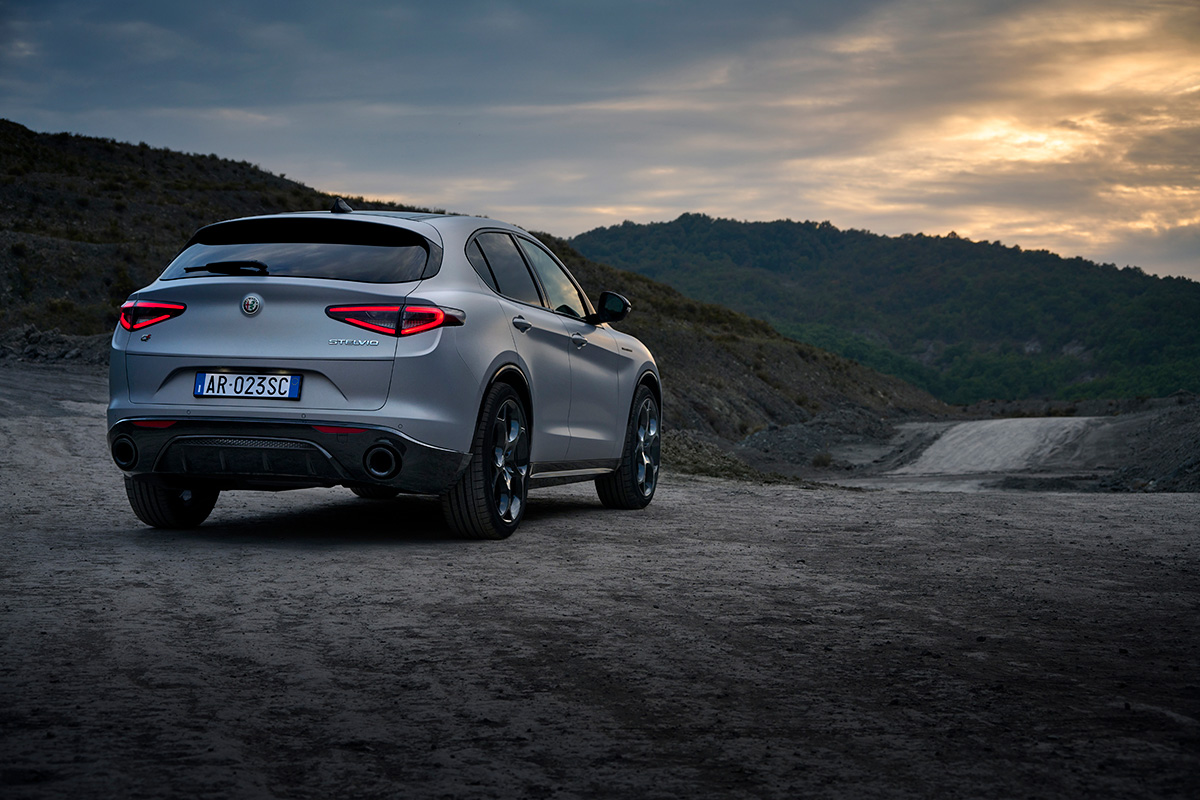 The bumpers themselves appear untouched, which is rare in a facelift. Lack of inspiration or the Italians thought that the original design was still clean enough? Or let’s stick to the timeless. However, work was still being done on the arrangement of the rear lights, which in the case of the Stelvio are given a dark tint and a glossy black finish.

Inside, too, the Giulia and the Stelvio come close, replacing their analog counters and screens in the middle with a fully digital 12.3-inch panel that can be customized through three modes: Flexible (‘default look’), Relax (showing only important information) and Heritage (derived from the brand’s iconic models from the 60s and 70s). 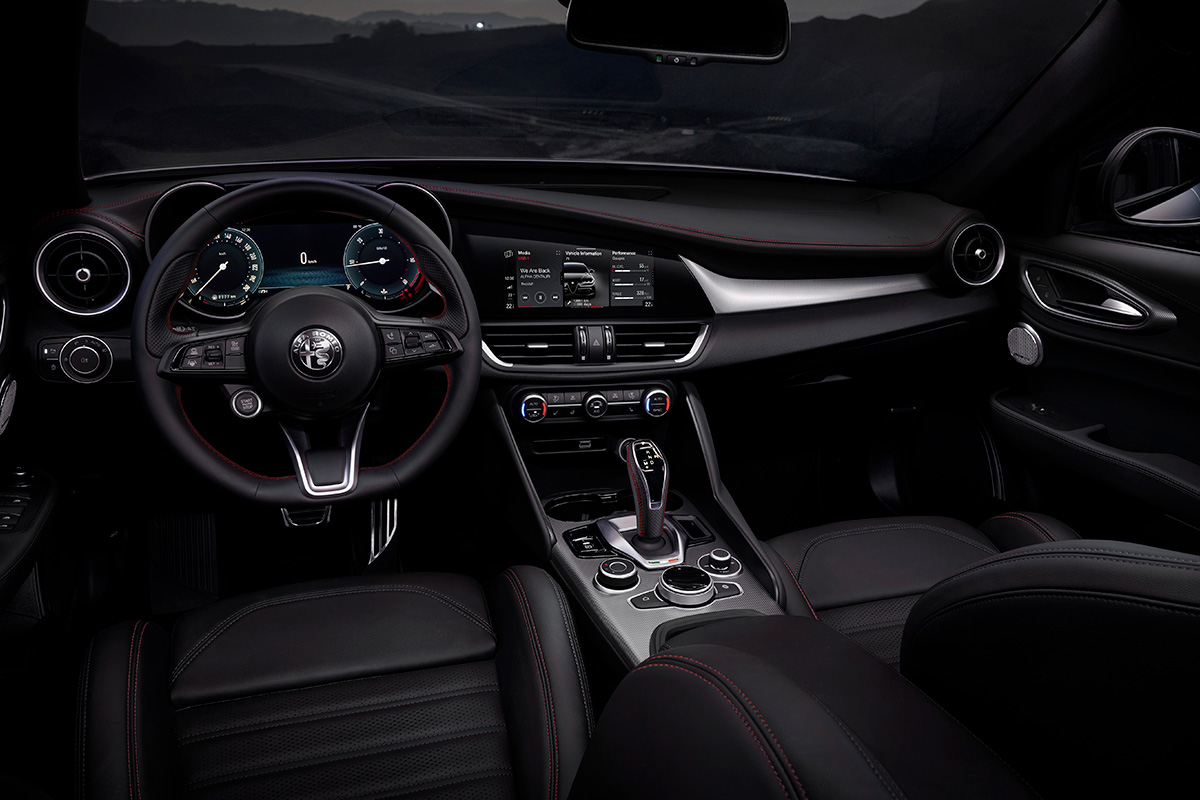 In terms of connectivity, the Giulia and the Stelvio also take over from the Tonale, such as the extensive Alfa Connect Services or over-the-air updates, but also the NFT certificate, in other words a digital maintenance manual and clearly relevant. capitalize on residual value.. 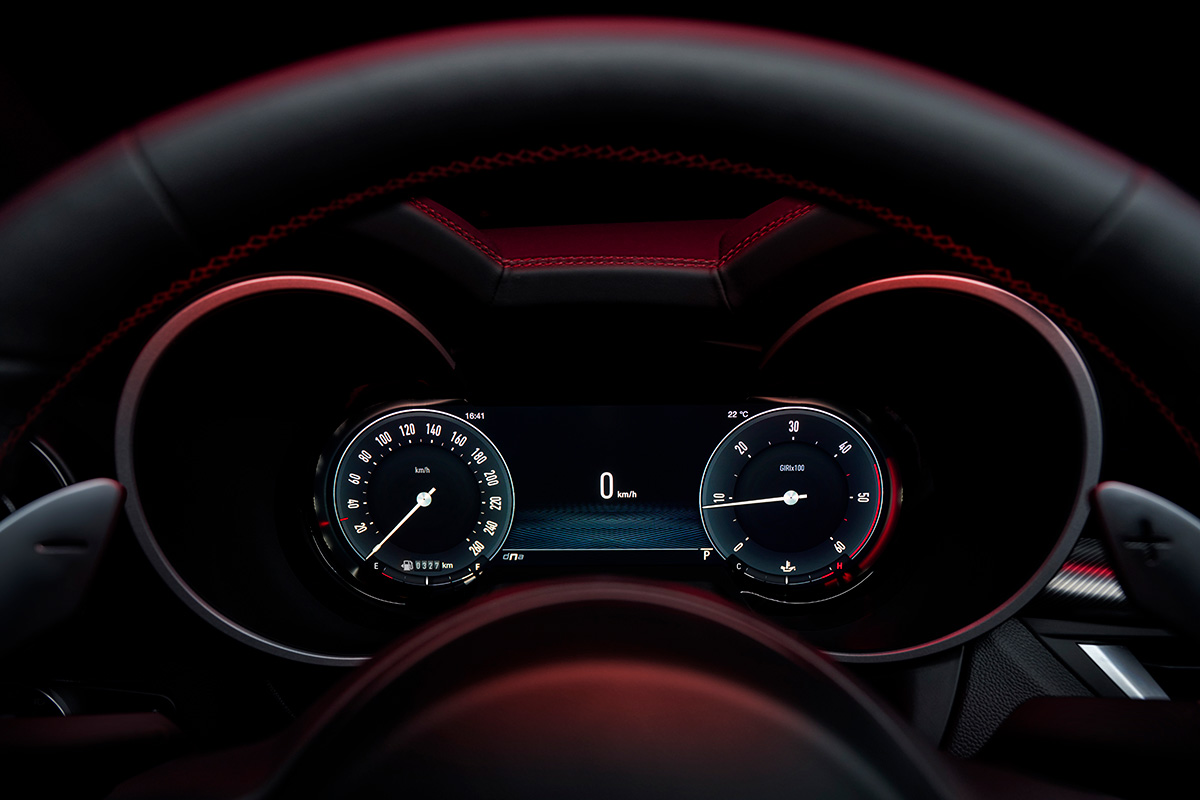 There is no combination of plugins

Mechanically, there is little information to report. Those who expected a hybrid version of the plug-in Giulia and Stelvio, along the lines of the Tonale, are in trouble, because in terms of the engine, little changes, except that the range is cut. The petrol version with 200 hp and the diesel with 190 hp will disappear. So that leaves the two-liter petrol with 280 hp and the 2.2 diesel with 160 or 210 hp, and the basic diesel drives only the rear wheels and the rest has four-wheel drive (Q4).

Veloce versions can rely on a different mechanical lock (including rear wheels and four wheels). The generally acclaimed Quadrifoglio versions will also remain until further notice, but are not yet entitled to other range changes.

In addition to the regular Super, Sprint, Ti and Veloce versions, the facelifted Giulia and Stelvio will also be offered a special series called Competizione. There’s no extra power on offer as the name would suggest for the competition, but a unique matte (Moonlight) body color with red brake calipers and requisite badges. The Competizione, based on the Veloce, does not feature the Alfa Suspension as standard.

Prices for the 2023 Alfa Romeo Giulia and Alfa Romeo Stelvio are not yet known, but the first copies should be delivered in February 2023.

Verschuur: I’m afraid Haas and Alfa Romeo will be behind

There are not even 50 Hyundai cars in Warsaw; originally they were all supposed to be this year 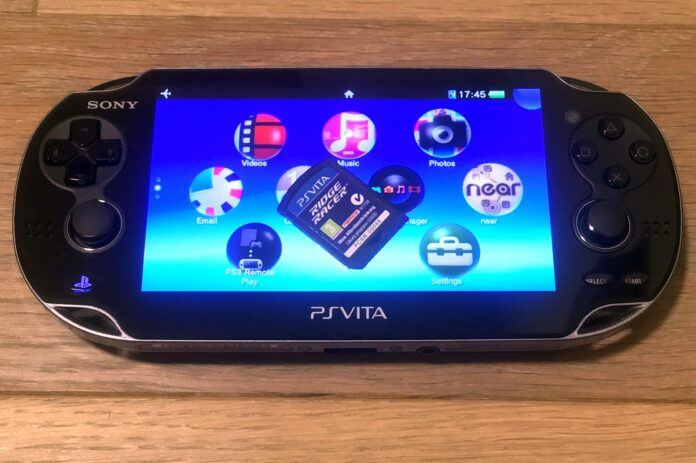 worth buying a PlayStation Vita in 2022