The story of Peugeot “4 series”which as the last act saw the debut of the new 408 last year, will be the protagonist in Retromobile 2023. In the event of the event that will take place from Wednesday 1 to Sunday 5 next February at the “Parc des Expositions – Porte de Versailles” in Paris, the car manufacturer la Simba will show six examples of logos of Peugeot “series 4”, as well as open to the new 408 we mentioned above.

The first example of the “4 series” to be shown will be the Peugeot 401 sedan, built between 1934 and 1935, very innovative for its time with its independent front wheels. Space then for the Peugeot 401 Eclipse, this one built in 1935: it was The world’s first production coupé-cabriolet, which broke new ground in the history of the car. Then we continue to 1938-1942, the four years that the French brand handled the 402, still remembered today for one of its innovations: it places the headlights behind the grille to improve the design and for the benefit of aerodynamics. Skip a few decades to the Peugeot 403 Cabriolet, manufactured between 1956 and 1961: it is just one of the many models of the 403 family, known in its open version by Inspector Colombo. The 404 Coupè and 405 Mi16 Le Mans models will complete the exhibition: the first boasted a design signed by Pininfarina, whose collaboration with Peugeot has reached the highest levels, while the second is a special series of the legendary 405 Mi16 for. to celebrate the brand’s victory at the 1993 24 Hours of Le Mans.

“Charisma and innovation are a must for almost 90 years for all Peugeot models born with the number 4 – says Peugeot – The new 408, the latest addition to the 4-series, is an example of this. With this example, the company shows the innovation of its teams by proposing, above the C section, a silhouette inspired by the fast world, unique in the current car market. This newly designed Peugeot offers, in addition to its feline and attractive appearance, the quality of Refined engineering focused on efficiencyalong with the electricity of the mind and focus on driving pleasure”. 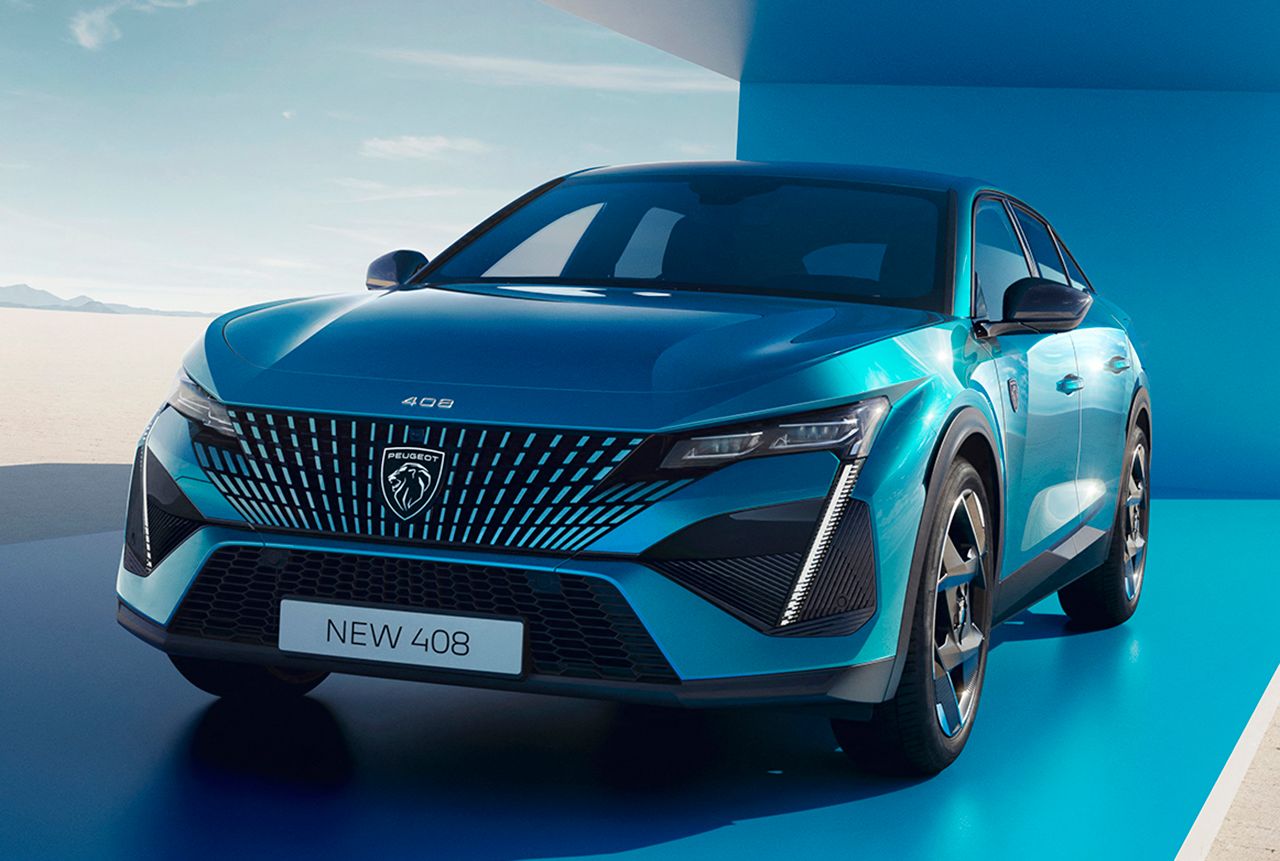 Peugeot 408, the last place in the election of the best car of the year, how is it possible? Listed in Brazil, the compact Renegade is the 2023 Car of the Year in Europe

Known technology, new look: on the road in the Peugeot 408

VROOM. Hair in the wind in the Mazda MX-5, the best-selling in the world