It would seem that software updates, increasing the capabilities of an already purchased product, should be free. Well, the Polestar brand seems to take a different view.

At the outset, it is worth noting that car manufacturers have been using a premium policy for high power for a long time. There is nothing strange about this. After all, this often means using a different engine, and sometimes better suspension components or other equipment. A customer who wants a more sporty and powerful experience has to pay more.

But pay for software updates, which increases the possibility of a previously purchased car, I do not see a very good way for the customer. Other than that we do not cover the addition of a sports package which may include optional accessories. Physically, the customer gets nothing new.

Polestar he decided however, for the release of the wireless upgrade of the Engineadi system, which this time introduces a more efficient use of the used car. The new software version adds 50 kW of power and 20 Nm of maximum torque. This translates into 350 kW (476 hp) and 680 Nm.

In addition, the manufacturer claims that the time of running from 0 to 100 km / h is shortened to 4.4 seconds. Additional power and torque are available as a “boost” between 70 and 130 km / h, resulting in a mid-range acceleration. Acceleration from 80 to 120 km / h takes only 2.2 seconds – half a second faster than a conventional car.

Interestingly, you don’t have to go to the website to increase the power of the Polestar 2. You just need to download and install the software update, which we can do without leaving the garage.

Available from the Polestar Extras Store for qualifying models in selected European markets. Yes, you have to pay ~ 1000 euros for it.

As I said before, this update should be free. Can you imagine that you should pay for a new version of Android or iOS, bringing better improvements? It wouldn’t look very good.

Unfortunately, many car companies have a pricing policy that even Apple would envy. Some manufacturers require a lot of additional payments, for example, to open Android Auto or CarPlay. 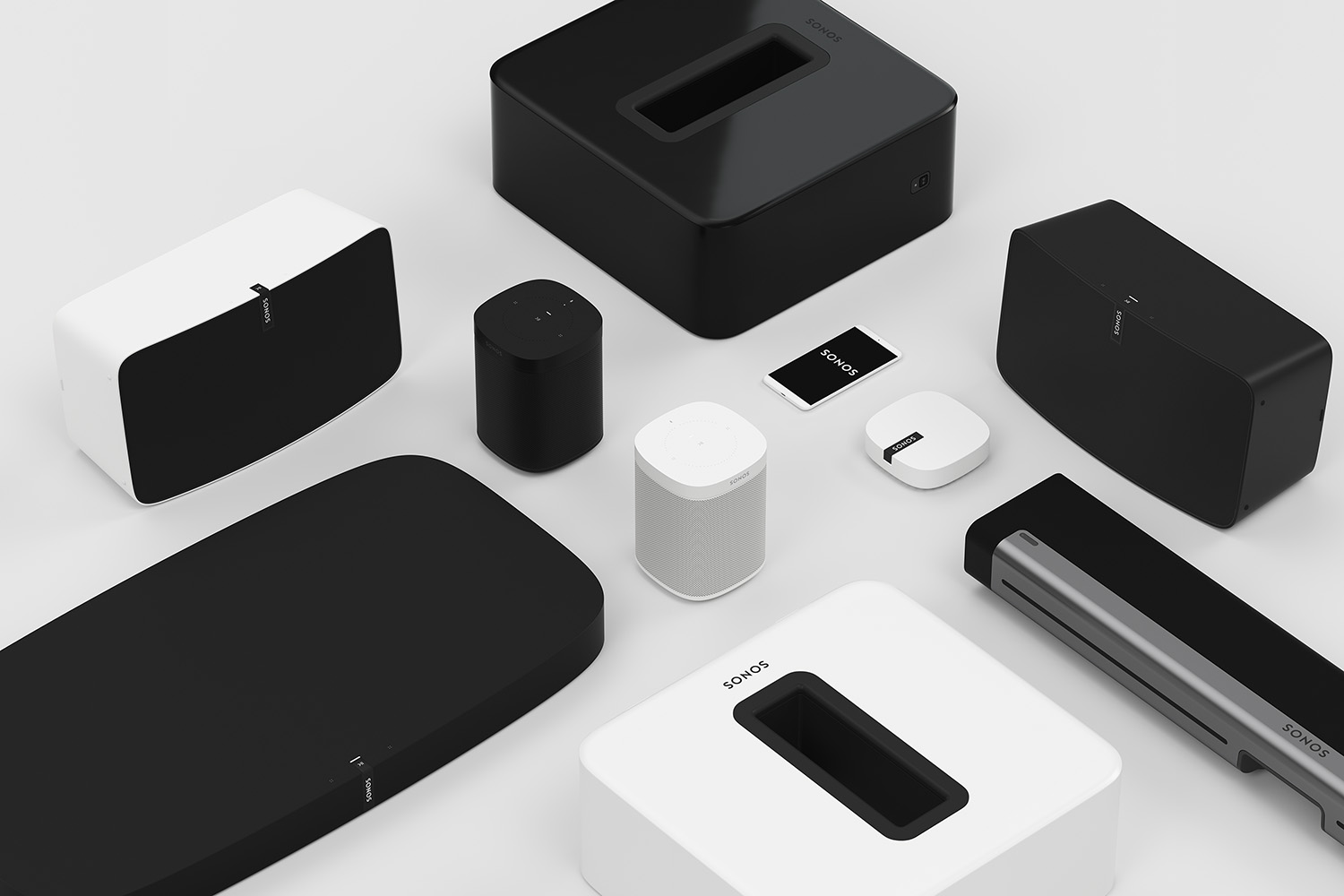 Polestar O2 is an electric car with … a drone!

Polestar and Allebike present a small version of the mountain bike!

Polestar O2 – a concept car with its own drone

The Mercedes Vision EQXX manages 1,202 miles for a single charge

How much do employees earn at all levels