(Motorsport-Total.com) – The excitement before the presentation of a World Endurance Championship (WEC) prototype has not been as intense in years as it is now. Ferrari has announced that its supercar, which will run the entire WEC season in 2023 and thus the 100th race of the 24 Hours of Le Mans, will be unveiled on October 30.

The currently unnamed LMH car from Maranello will be presented at the 2022 Ferrari World Final (25th to 30th October) in Imola. So far there are only “Erlkönig” photos of Ferrari prototypes from test drives.

Alessandro Pier Guidi and Nicklas Nielsen completed the shakedown on July 6 at Ferrari’s Fiorano test track. The second test was held in Imola. And recently there was testing in Portimao (Portugal) (cover photo), where the second of seven races on the 2023 WEC calendar will take place on April 16. The 2023 WEC season opener will take place on March 17 at a 1,000-mile track from Sebring. It will be Ferrari’s racing debut.

Ferrari will present its new Le Mans car on October 30 at the end of the year – the prospect of overall victory at the 24h Le Mans 2023 for the first time in 50 years.

In that interview with our Italian-speaking colleagues at Motorsport.com Italia Antonello Coletta, head of the “Attivita Sportive GT” department in Maranello and LMH project manager for Ferrari, talks about the upcoming presentation, about the recent tests, about the exchange of experience with the Formula 1 team and about the drivers of WEC of 2023. season.

LMH’s Ferrari car: “Hard but a source of pride for everyone”

Question: Mr. Coletta, why did you choose Imola as the place to present the supercar show?
Antonello Coletta: “Ferrari is returning to the top level of endurance racing after 50 years. This is something special and unique that will arouse interest from the entire motorsport world. I have good memories when this program was announced a year and a half ago and it was among The top five motorsport news stories in the world.”

“Presenting the car at Imola fills us with pride. And it must also be a source of pride for all those involved in the project and in the event. Because Ferrari’s appearance at Imola will be the biggest Ferrari World Final on Sunday.” 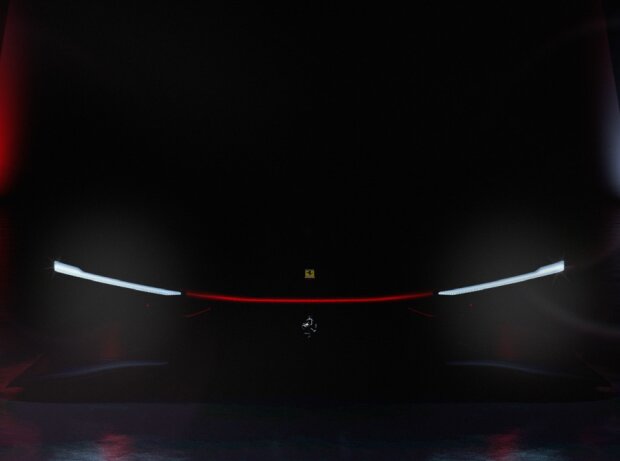 Question: How many more tests are scheduled before the start of the race on March 17, 2023 at Sebring?
Collect: “As many as possible to prepare. For us every day is doubly important. We are driving a lot at the moment because we were on the track for the first time at the beginning of July. Others [Hersteller] they’ve been experimenting for over a year.”

“We’re on the road every ten days. We want to do it as long as possible before going to Sebring. Every day of testing is important because you discover a lot of new things about the car. You have to make the right changes and then come back to the track to check.”

“It’s a complex process. The car is very complex because we chose the path with the least freedom, namely the hypercar. In contrast, the LMDh principles are aimed at a slightly simpler car. Our choice of the LMH principles comes with a few unusual. small problems to solve, so I say the more we try, the better.”

Question: How many kilometers has the car already traveled?
Collect: “We have passed the mark of 10,000 kilometers. I think that is an important step. But we still need many more kilometers, because it is also about allowing the experience gained in practice to enter further development at the same time. What is the workload of test Kilometers, we have not set ourselves a specific goal. We drive by the motto: more, better.”

Antonello Coletta, head of the “Attivita Sportive GT” department at Ferrari in Maranello and head of the LMH project, talks about the philosophy and current state of the works’ participation in the WEC and Le Mans 2023!

Question: What results during the experiment surprised you the most?
Collect: “When you go to the track, you always notice something that is not happening, the LMH car is obviously a very difficult car, it has very advanced electronic equipment, we have a lot to do to develop everything according to the rules. .”

“One of the most difficult tasks is to improve the front-wheel drive within the framework of the regulations. And then there is the reliability aspect, which I think will be very decisive in 2023. I don’t mean only us, but all members of the Hypercar class . We also see how some of our competitors drive and sometimes struggle to complete the race distance without problems.”

Battery pack from System 1 – use from everywhere

Question: “Did you get anything from the Formula 1 project in terms of hybrid storage?
Collect: “The battery pack comes from a Formula 1 car. Everything else has been developed from scratch, as required by the regulations. I would like to emphasize that Ferrari is a great company with a lot of knowledge and experience.”

Question: Will the drivers be officially announced when the car is delivered?
Collect: “We will not present the driver line-up for the Ferrari world final at Imola. We want to give ourselves more time and continue testing until the first race at Sebring. The drivers will probably not be selected until the end of the year.” 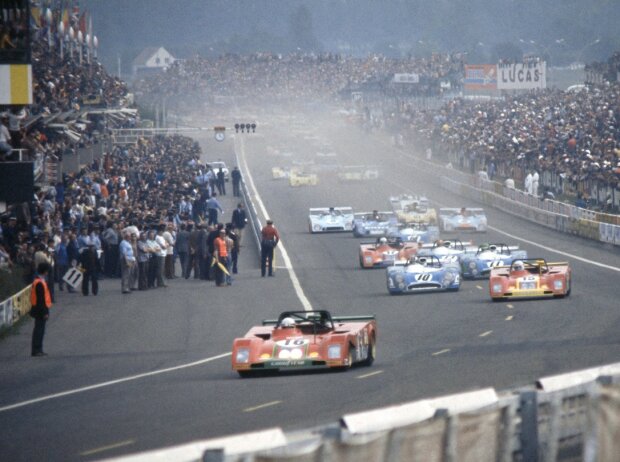 Presentation at the world finals in Imola

Presentation at the world finals in Imola

Everything about range, battery and charging time