There were many cyclists fighting for the honor of riding the yellow jersey of the leader of the Tour de France. But the car that goes first and has a race director on board has been a Skoda for 19 years.

There are many examples of companies involved in sports, especially professional and elite sports. Football, tennis and winter sports provide hours of TV broadcasts, millions of viewers and huge interest in social networks.

It is not surprising that many manufacturers are working in this field. Some at once, some over many years. An example of such long-term cooperation is Skoda’s participation in the Tour de France – the most important cycling event in the world.

… bike for the price of a good car. 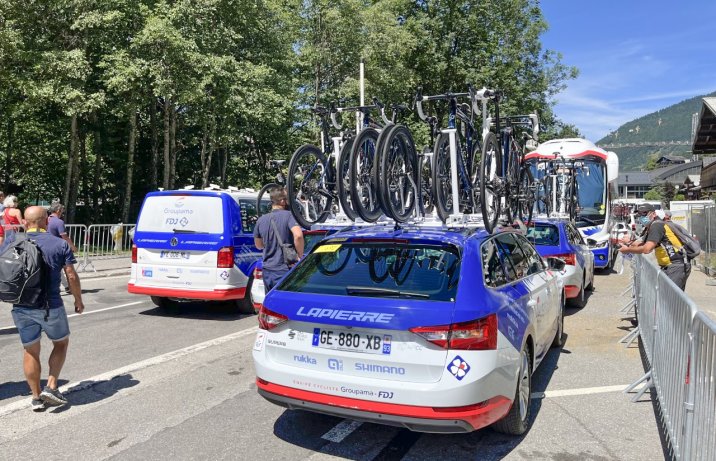 22 professional cycling teams take part in the Tour de France. Most of them use Skoda as technical vehicles. Octavie and Superby station wagons are common on race tracks.

This year’s Big Loop was the 109th edition of the race (Jonas Vingegaard won the general classification, breaking Tadej Pogaczar’s two-year reign), and for 19 years the best cyclists have accompanied the Czech brand’s cars.

This year, the most visible sign of this collaboration was the red Enyaq iV, who led the pack. This is race director Christian Prudhomme’s mobile office.

At first glance, it’s just a red SUV with a few stickers, but it’s a completely modified car that is built in a closed workshop near Mlada Boleslav.

The interior of the series car is completely separated, equipped, among others, with the installation of a radio, 6 antennas, additional electricity, a refrigerator and special audio signals. The climate system is also being modified. The roof is cut – so that the race director can at any time check the cyclists and the situation from his office on the wheels. The special equipment needed to rebuild the Enyaq was imported from Canada, Belgium, France and Italy.

We could see what emotions accompany the race and how difficult it is for the cars to be tested by accompanying the cyclists on the tenth stage of this year’s race. It is a 148 km mountain section, starting at Morzine Les Portes du Solei and ending at the small airport strip in Megeve. Our Skoda Enyaq iV Coupe RS group was led by former professional cyclist – Dutchman Maurice Borghouts.

On the demanding mountain roads, the Skoda electric SUV proved itself as a powerful, stable and fast-accelerating car, which turns out to be indispensable here. You have to keep the right distance when driving in front of the peloton. Which is not that easy, because cyclists reach speeds of up to 100 km/h on downhill rides!

In such conditions, reminiscent of mountain races, our concern was the range of the electric vehicle. It turned out to be wrong, because after a whole day of hard driving and covering 270 km, the average power consumption settled at 18.5 kWh per 100 km, and the available range was still more than 110 km. This is due to the nature many that allow for effective recovery.

On the one hand, the Tour de France is an excellent investment in image, especially if the bike is the roots and history of Skoda. On the other hand, it is an extreme test and testing ground for cars and drivers. 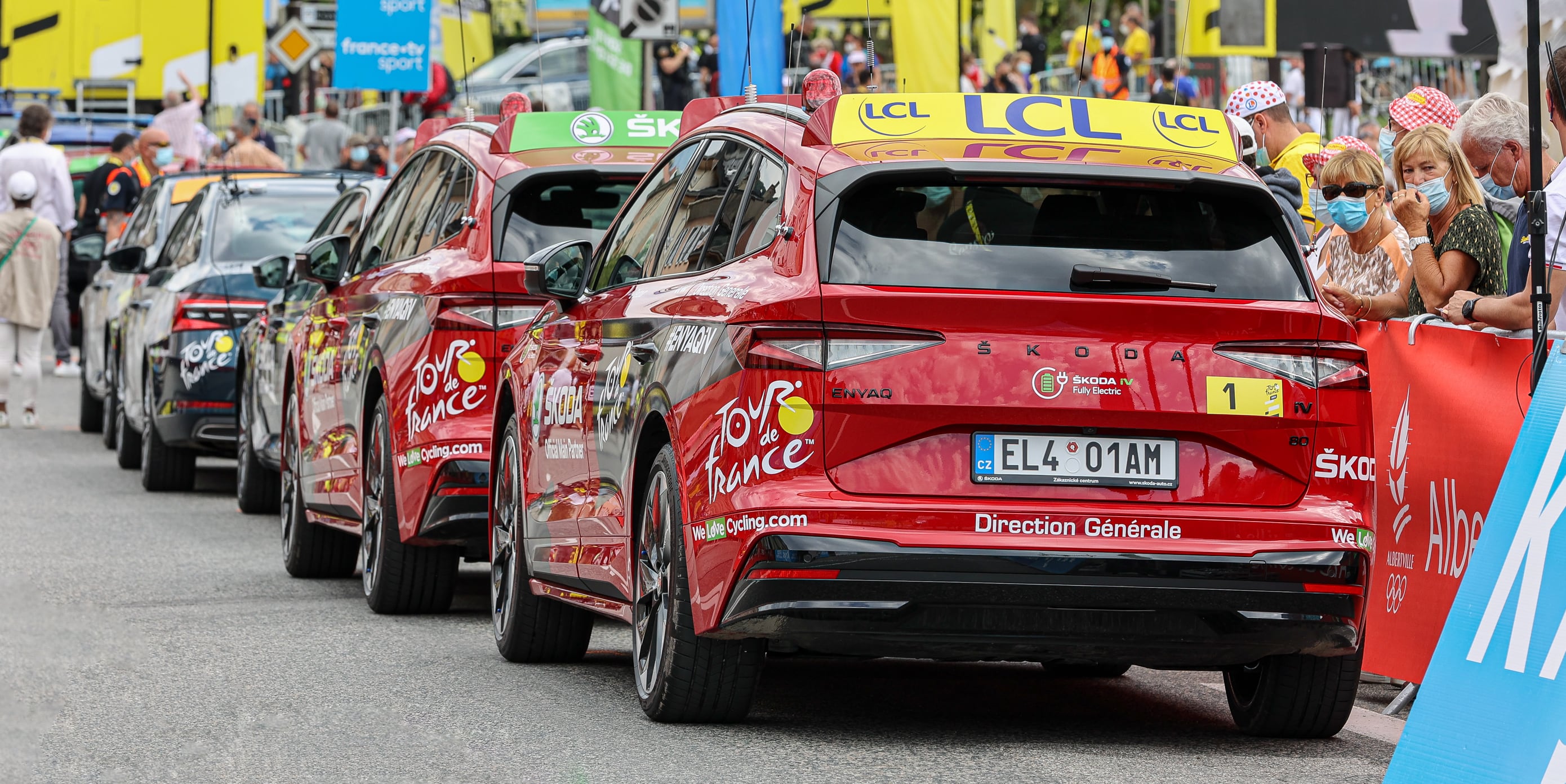 There is a lot going on during the Tour de France and not only in terms of sportsmanship, but also behind the scenes of the race. Behind them is the mobile team of Skoda mechanics, which is full of activity.

As the official main partner, the Czech brand provides up to 250 vehicles that provide mobility to the organizers and are used as service and support vehicles. The fleet includes the Enyaq iV, Octavia, Octavia iV and Superb iV models. The team that takes care of the cars includes mechanics, distributors, and even varnishers. Cars must look like new every day.

Every day from 2 pm the team waits for the cars to come back from the track. Those that do not require intervention go to a gas station or charger and are repaired if necessary.

According to Radovan Beran, head of Skoda’s service team, there are many challenges here. He also mentions the body shop’s quick repair after a collision with a deer. His calculations show that at each Tour de France event, the service team makes 230 to 250 repairs.

Skoda Enyaq Coupé Trial – Should you choose it for a larger variety?

For this group of games, Skoda clears the letter RS ​​on the stream | Gari 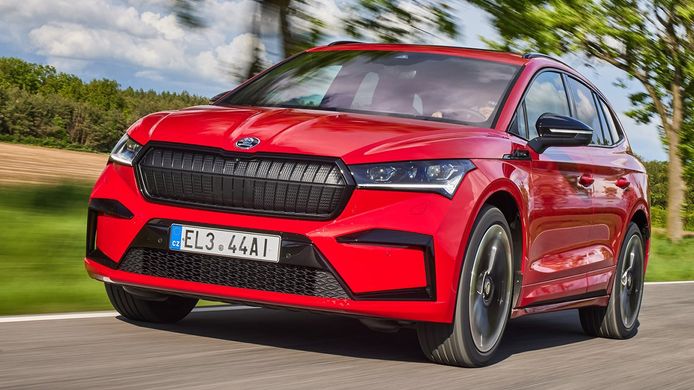 Skoda powers the women’s Tour de France. This is the beginning of an important change

The countdown to Skoda Enyaq Coupé has officially begun

Skoda Enyaq Coupé – Should you choose it for a larger variety?

The Skoda Enyaq Coupe has to wait until 2022

The price of the BMW E30 breaks records. A 37-year-old BMW costs as much as an apartment – Super Express