For the seventh time, the Subaru Historic Rally Team will participate in the Mittelrhein Rally (WRC designation as Rally Germany). Team boss Marek Kluszczyński also returns behind the wheel of a rally car, who together with Krzysztof Marschal will form group “0” in the Subaru Impreza S5.

The rally in Wittlich will take place on modern, scenic routes in the vineyards of the Moselle. The candidate for the WRC calendar this year counts twelve special stages with a length of 136 km. Four tests await the drivers on Friday, the first of which will start at 16:55. On Saturday morning, drivers will compete in eight stages. There are 70 items in the program list.

The Moselle event was held for the last time in 2019. After the meeting was canceled due to the pandemic in 2020, the event lost its WRC status. The organizers, however, return with a contender for the world championship race, as well as the SHRT team, which has been leading the way continuously since 2015 as a company car with one zero on the door.

“Like every year, at the invitation of the organizer of the WRC round, we are going to Rally Germany with Krzysiek Marschal. We are getting into the car together after a long break, you can say like old boys. 🙂 Despite everything, I am very happy about this return, we will drive Arek Bałdyga’s car to test new solutions in the suspension. Despite the lack of parts on the military training grounds, it is still an excellent testing ground – tests – to test the car in combat conditions. About 140 kilometers of tracks that prepare the WRC circuit for it’s really an honorable meeting. The atmosphere in the team is good, we are ready to work hard to make this new car as well made as possible. Initially, we planned to start with the N14 model, but I realized that as the head of service and the chief mechanic, I would like to know Yeti better to help Arek understand the car and his settings later in the season.. As always, the whole thing is coordinated by Nikos Walotys, so we calm down on organizational issues and we’re already looking forward to the first countdown to kick off!

“It is the sixth time we go to Rally Germany with Marek as a company car team. Although we are not fighting for the best time, we have to move fast because the fastest competitor in the field is behind us. For us, it should be mainly a kind of testing the car and checking the suspension settings. We have prepared several configurations that we will compare during the competition. In addition, it is also a good opportunity for us to spend the weekend with the whole SHRT team. We have work to do, also for the coordinator, so despite the “0” on the door, we are about to start professionally. The routes are known to us. The meeting is certainly shorter than it was during the WRC rounds, but the good and natural stages in the vineyards will certainly provide a good experience. 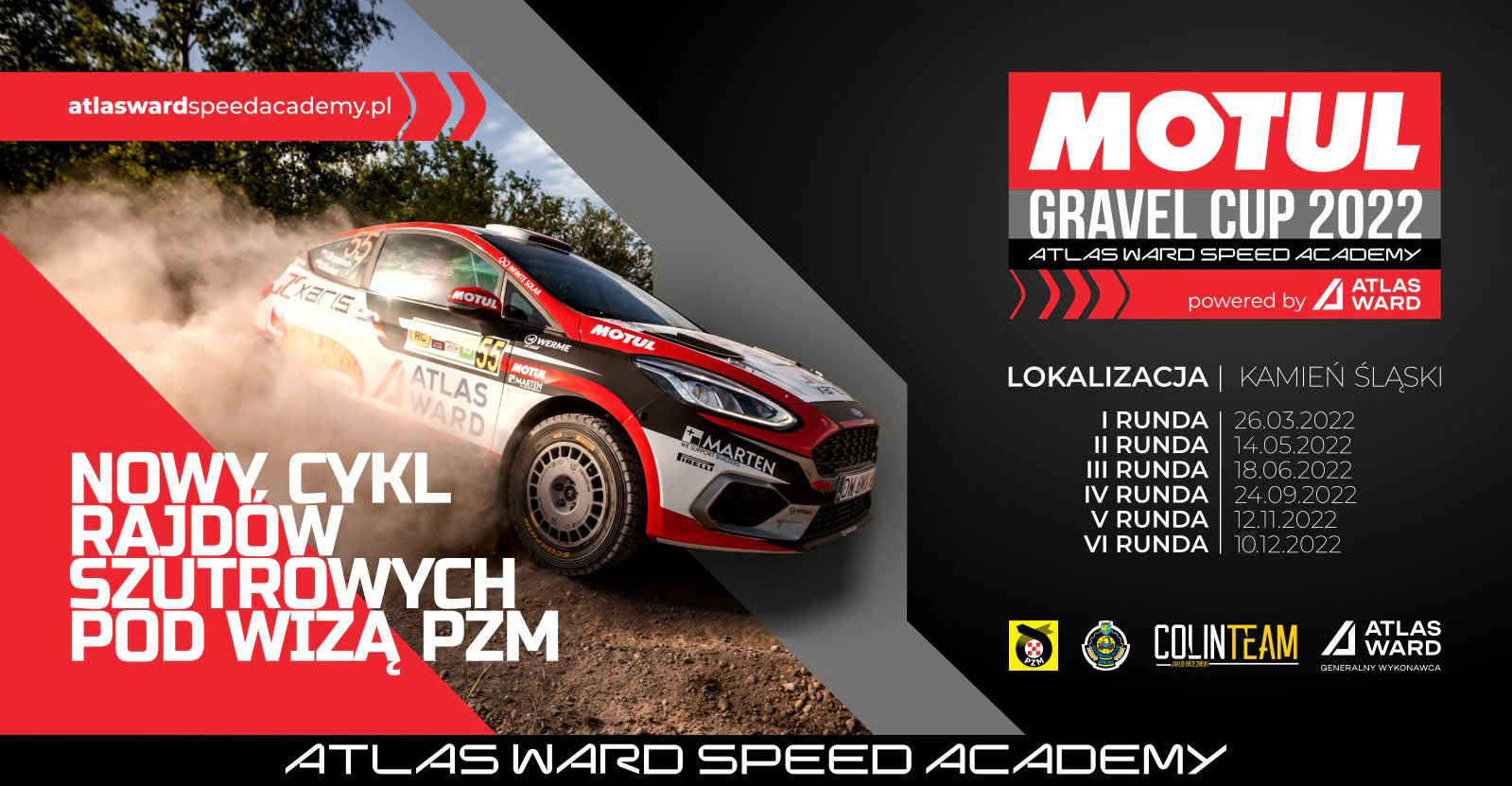