The first news that Subaru is working on its first electric car was published in May, when its name was also revealed. Now we know a little more.

The Soltera is the result of a collaboration between Subaru and Toyota. The twin model of this car will be a car that Toyota showed as a model called bZ4X. Both cars are based on the same floor plate (although according to Toyota it is called E-TNGA and according to Subaru – e-Subaru Global Platform) intended for electric vehicles.

No technical details yet, but we got to know the ins and outs of Solterra. By the way, the name comes from the words Sol and Terra, which means sun and earth in Latin. Ecological… 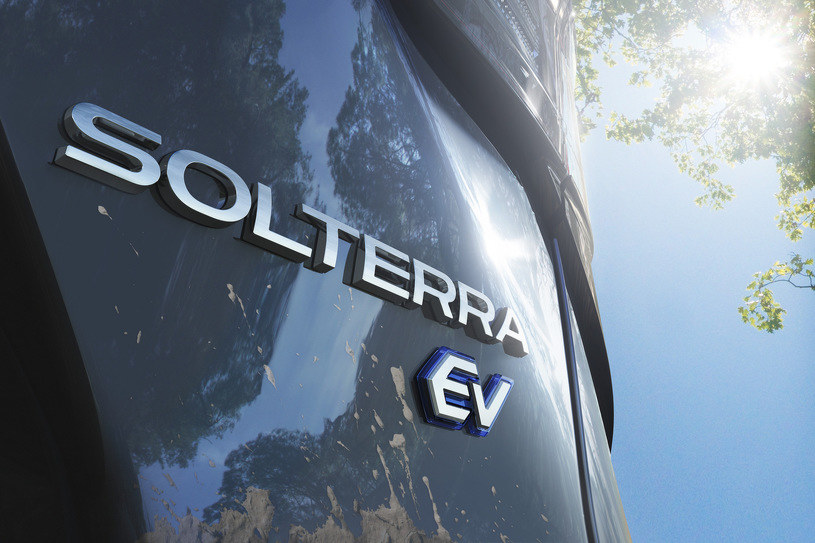 The Subaru Soltera will go on sale in the middle of next year. The car will be international, so it will be available, among others in America, Japan, China and Europe, where it will compete, among others with Skoda Enyaq iV, Volkswagen ID4, Hyundai Ioniq 5 and Kia EV6.

Judgment in the Audi gender process

Volkswagen relies on electric cars – is there a happy ending yet?