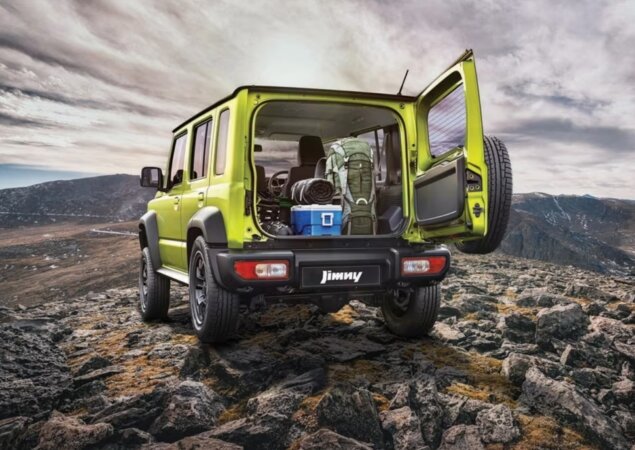 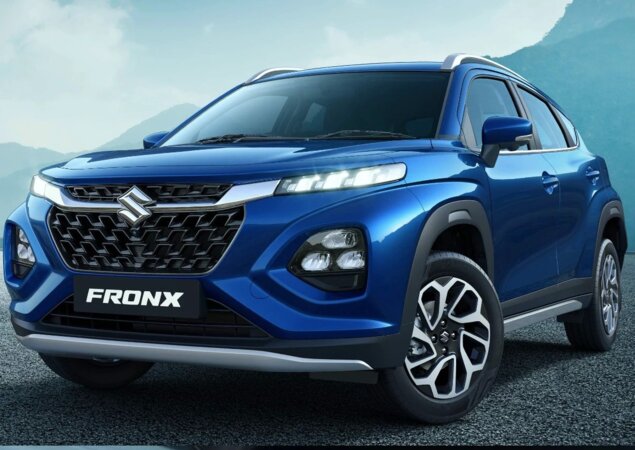 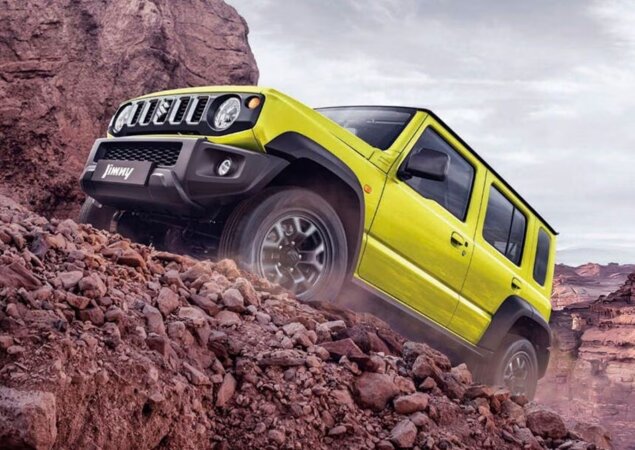 In India, Suzuki presented last Monday (16) the fourth generation Jimny and confirmed the initial sale of the jeep from May this year in the country. The Japanese manufacturer, however, informed that the sale of its popular SUV will not be limited to the Asian continent, to land in African and Latin American markets soon. And when it arrives, it will bring something new. The Jimny now has four doors, a new configuration that should please off-road fans.

The fourth door ended up forcing an increase in the dimensions of the beautiful Japanese brand jeep. While the length is 3,980 mm, width 1,640 mm and height 1,720 mm, the wheelbase has increased by 3.4 cm, to 2,590 mm. In addition, the trunk has also increased, now it holds 207 liters and, if the rear seat is folded down, 332 liters.

In terms of mechanics, there have not been many such changes. The propeller has a speed of 1.5, is powered by petrol and is capable of producing a power of 108 hp and a torque of 14.1 kgfm. Two transmission options are offered: a five-speed manual and a four-speed automatic. To give that sporty touch, Jimny has the AllGrip AWD system, which is responsible for promoting four-wheel drive, especially on an uneven floor, which is considered “bad”.

And anyone who thinks that the fourth generation Jimny was the only highlight of the Japanese manufacturer’s announcement is wrong. Suzuki surprised by launching its latest SUV, Suzuki Fronx. It is built from the same platform as the Baleno hatch and is 3,990 mm long, 1,760 mm wide and has a 2,552 mm wheelbase.

According to Suzuki, the Fronx will offer two engine options: 1.2 aspirated, or 1.0 turbo, both will be connected to a hybrid system, so that the power will be 100 hp and a torque of 15 kgfm.

The Jimny’s arrival in Brazil is already being discussed and should be sold around R$ 158,990 to R$ 181,990. There are expectations for Fronx to also join the national car market, but there is no confirmation from the Japanese brand.

Follow the news of the automotive world via iCarros at:

Electric cars will allow you to play Fortnite and other games

Infiniti and Mercedes will jointly develop a car in Mexico 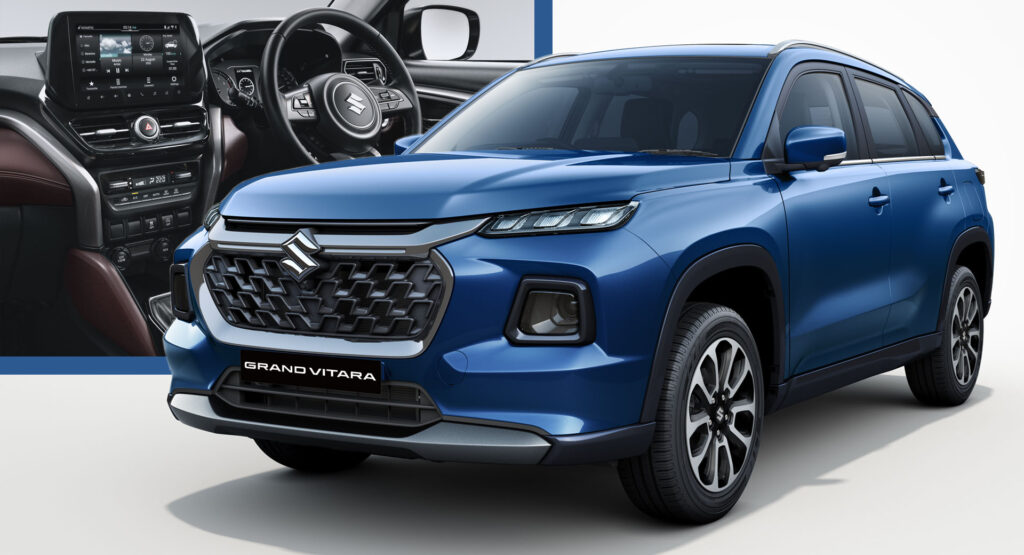 There are only three cars under R$ 70,000; see what they have to offer