(Motorsport-Total.com/Motor1) – Always knowing exactly about the sometimes confusing range of Audi products is a full-time job. For example, the Q6 based on the MQB platform was launched recently, which is longer and wider than the Q7. Sold only in China, it bears the name also used for the Q6 e-tron and Q6 e-tron Sportback electric SUVs, which in turn will be related to the Porsche Macan EV.

Although the Q6 and Q7 offer three rows of seats, they are not as spacious for rear passengers as, for example, in the Mercedes-Benz GLS or BMW X7.

For this reason, Audi is suspected to be working on a larger Q9 as a flagship SUV, to be sold mainly in the US and China. Automotive News knows from a reliable source that dealers there have already been notified of the model, which is expected to hit the market in 2025.

It will be one of the last new models with a combustion engine that Audi will introduce, as the Ingolstadt company has already announced that all products will be electric from 2026. It is not known if the Q9 will go on sale in Europe, but don’t be too surprised as the GLS and X7 are both available here. And the Range Rover is also sold in this country with three rows of seats.

At the other end of the SUV range, Audi will retire the Q2 at the end of its life cycle. The mechanical A1 Sportback will also be discontinued as it has decided to focus on bigger and more expensive models.

Profit rate and so on. In fact, the potential Q9 will be highly valued by accountants. Little is known about the model itself, although Audi design chief Marc Lichte said in June 2018 that the company has “a lot of ideas” for the prototype SUV.

Note: Our speculative rendering of the Audi Q9 is shown above. 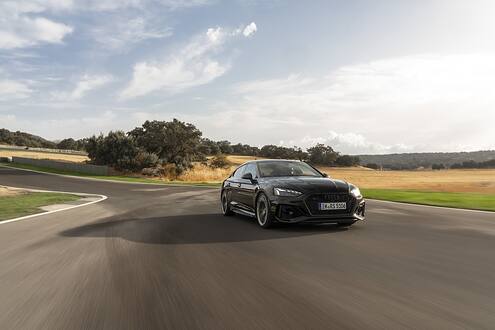 Traction battery failure – how does electric vehicle battery repair work? This is the path of the Renault Group in Zabrze