Driver BMW while driving at excessive speed on Chopin Street in Aleksandrów Kujawski, he hit a man crossing a pedestrian crossing. As a result of this event instant death found a 49-year-old pedestrian – police recalled the incident on August 25.

Inside the media reported that the pedestrian was “pulled by the car” for several meters, jumped on top of the car and hit another parked car. The BMW driver fled the scene of the accident and abandoned the car in the suburbs. The motorcyclist who witnessed the accident followed the victim and wrote down the registration numbers.

A BMW driver killed a pedestrian and fled, police revealed in the photo

Leading police investigation till today the perpetrators have not been arrested. That is why they exposed him pictures and provide information.

He wanted to Krystian Markowski, born June 6, 1986. The man has a strong body. He is 164 cm tall, may weigh 87 kg. Round face, dark eyes, thin complexion, high forehead with bends, short black hair. 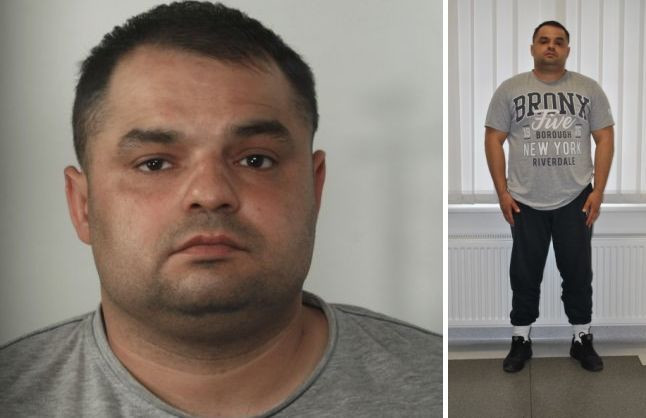 The BMW driver killed the pedestrian and fled. He is wanted by the police Krystian Markowski / Police


Have you seen this BMW driver? Call 112

– Anyone who knows where the man might be given in the picturewere witnesses of this incident or can help the police in this matter are asked to contact immediately 112 or the District Police Headquarters in Aleksandrów Kujawski on the phone number 47 753 62 00 – informed the draw. 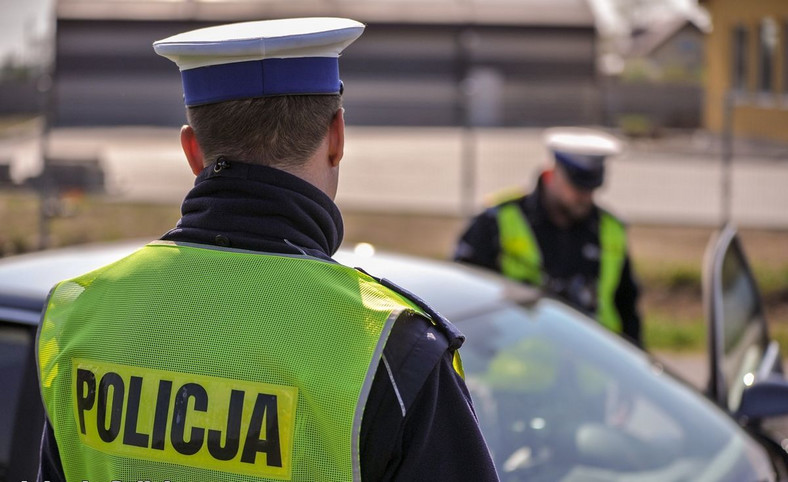