“This is a copy of 1994. It’s a very rare car, but it does very well. We participate in rallies, we also came to Turin. Traveling through the new tunnel was very good. overcoming a steep slope with many curves. Now we will cover this part of the mountain in the tunnel . I am happy that I was the first to pass this tunnel. It is a great honor for me “- said the owner and sole driver” Maluch “Marcin Wojciechowski. 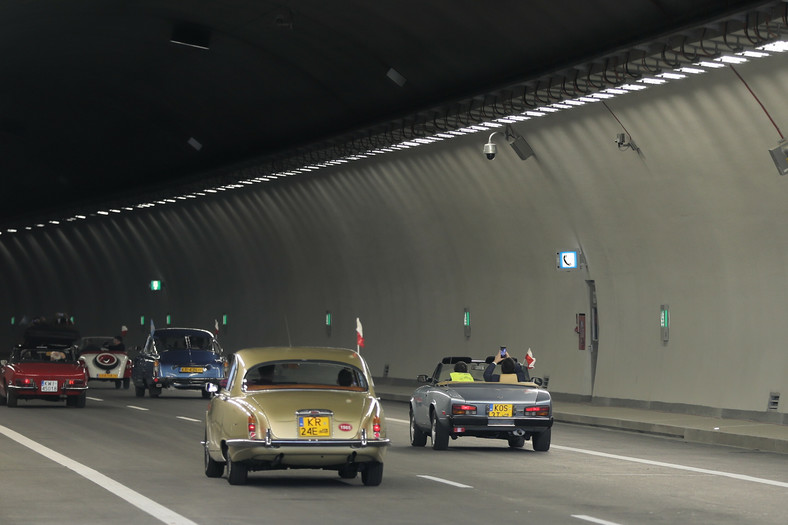 Among the 16 old cars, there were also two other “Kids”, and the oldest car in the lineup was a 1917 American Dodge.

“It’s a real car in its entirety, on wheels with wooden spokes, all the papers are in order. The car is 105 years old. It has a four and thirty letter engine, it’s also completely original. But the ride is fun. Traveling through the new tunnel it was a great honor for me,” said Władysław Płaczek from Krzeszowice, the owner of the historic Dodge. 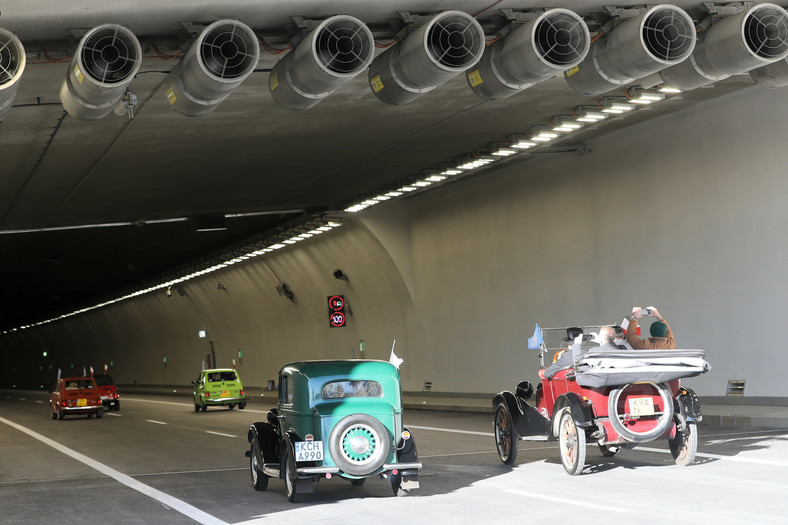 Another unique car that passed through the newly opened tunnel was a Polish Fiat 508 from 1935. Its owners, Maria and Ryszard Kramarczyk, participate in all rallies, also competing in the Polish Historic Car Championship. The car has a 1-liter four-cylinder engine with 24 horse power. An interesting fact is that this car starred in the movie “Vabank” and in many other productions. There are about 9 such cars in Poland. 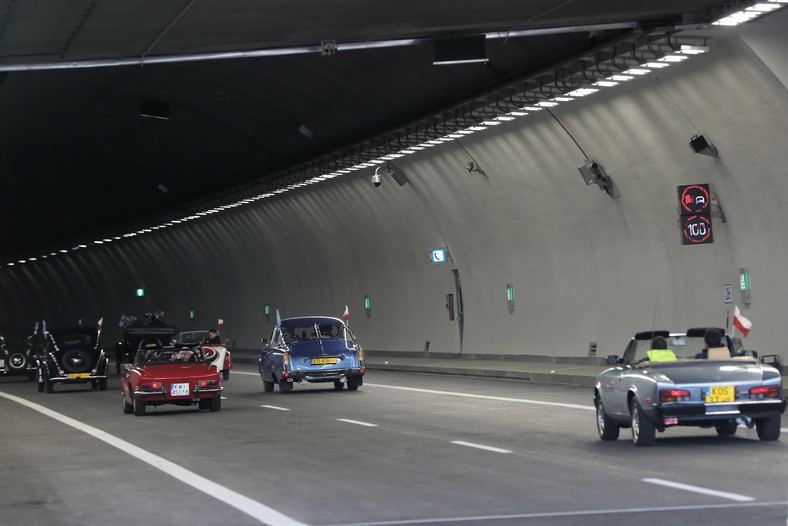 The excavation of the tunnel on the Zakopianka route started on March 6, 2017. The first line of the tunnel was dug in October 2019, and the parallel one – in April 2020. The tunnel was officially opened on Saturday by PiS President Jarosław Kaczyński. The building was named after Maria and Lech Kaczyński. 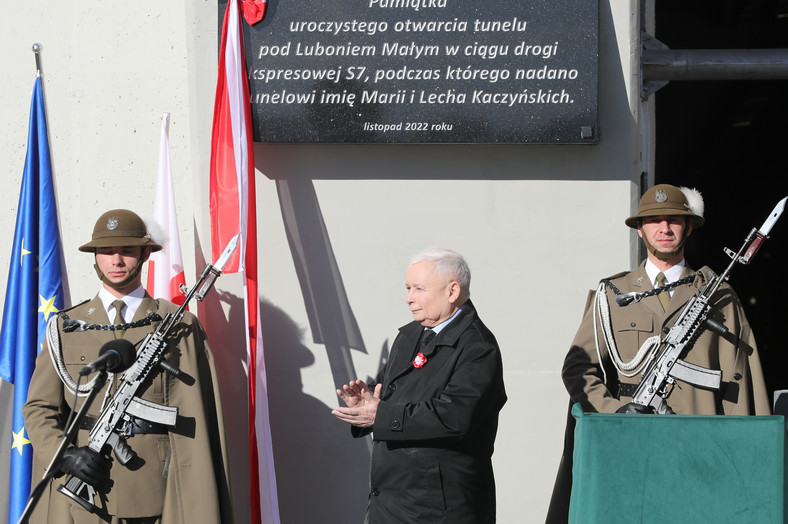 Jarosław Kaczyński at the tunnel opening ceremony in Zakopane

The value of the investment is about PLN 1 billion. The tunnel was built by the Italian company Webuild, which took over the former contractor – Astaldi.

Passenger cars. The most interesting innovations in commercial vehicles

A 1970 Dodge Challenger with the heart of a Hellcat

Jato: The Volkswagen T-Roc was the most registered car in Europe in July