The leading brand in the sale of 100% electric cars, Volvo is starting to announce the range decided by Inmetro, which is the smallest.

Forget the 418 km range of the Volvo XC40 Recharge measured by the WLTP system. So far, the best-selling electric car in Brazil has a range of just 305 km. That’s because Volvo was forced to declare electric independence according to Inmetro. The information was published by Tumia Elétrico website, specialized in this field.

In the case of Recharging the Volvo C40, the electric range dropped even further, from 444 km to 247 km. According to Use Elétrico, Volvo communicated to the dealer network that the difference in values ​​is due to the conditions of the execution of each test. For most users, the new values ​​will be more in line with practice.

Use Electric reports that Nissan is also affected by the new law. So, the range of the Nissan Leaf, which was a hypothetical 272 km (EPA cycle) is now only 192 km. But the hard truth about the range of electric vehicles will not be limited to these two brands. This website predicts that cars from Audi, BMW, Mini, Peugeot and Porsche (all WLTP), as well as Jac and Mercedes-Benz (NEDC), should also be reduced in the announced range.

Currently, the only electric vehicles that have a range within Inmetro standards (PBEV) are Caoa Chery iCar (282 km) and Byd Tan EV (437 km).

We tested the electric Renault Kwid (good for the city): 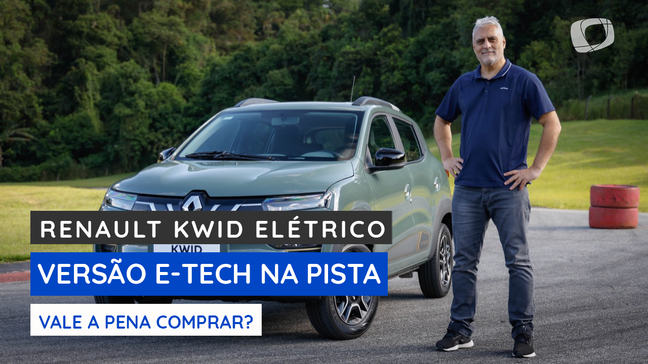 Secret: CAOA is preparing the first electric Hyundai in Brazil, the Kona

Rolls-Royce will launch its first electric car, the Spectre

What is the impact on electric car projects?