Electric, stylish and modern – it’s the best combination of features possible for a city car. The MINI Cooper SE, which perfectly matches this description, is today one of the best choices for Europeans who move around the city every day.

This is undoubtedly the biggest revolution in the automotive industry in years, and perhaps the biggest in history. Today, it is difficult for some to imagine that many Europeans will soon drive electric cars, that adequate infrastructure will be provided and electricity will be produced sustainably from renewable energy sources. But it was impossible to connect every house to the electricity grid too, right?

Electric cars in Europe – these countries are leading

Electric cars are not new, but the ever-developing technology, together with the increasing awareness of drivers in the field of environmental protection, has caused a real “boom” for this type of cars in recent years.

Like all new technologies, electric cars also became popular first in rich countries. Therefore, it is Norway that leads in Europe. In 2021, electric cars accounted for about 65% of new car sales, and it is predicted that in 2022 this figure could reach almost 80%! 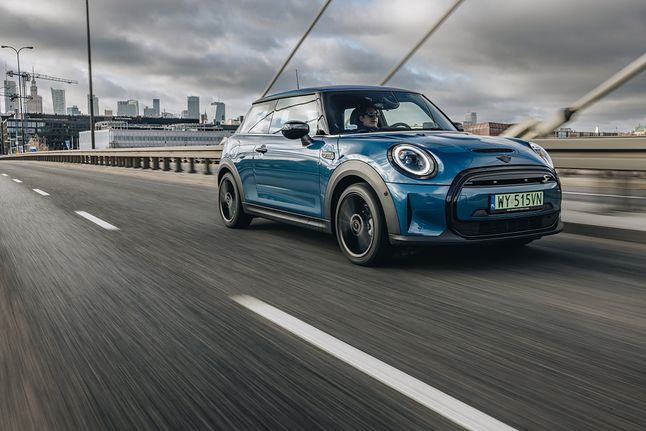 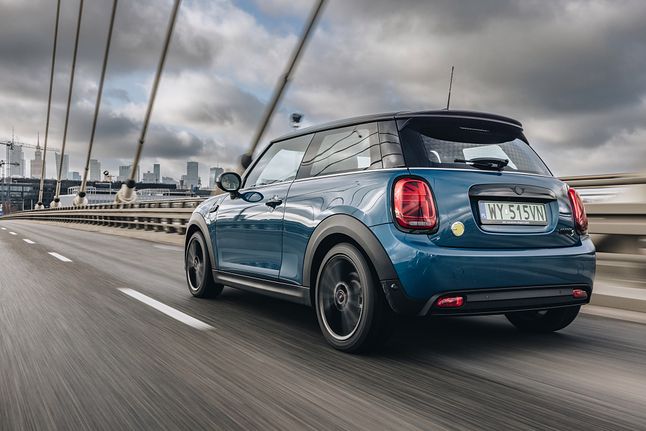 Other countries where electric cars are doing well are Iceland, Sweden, Holland, Switzerland, Denmark, Germany, England and France. In many of these countries, electric cars account for 10-30% of new cars sold, while the average for our continent in 2021 was already more than 10%. Already today, every tenth car sold on the Old Continent is electric – after all, we will see the same in Poland.

Publicly available car charging points are also important in the development of electric vehicles. The ACEA organization checked in the countries where we will reach the highest density of chargers: the report shows that these are the Netherlands, Luxembourg, Germany, Portugal and Austria. The first of these countries has as many as 47.5 chargers per 100 km of the country’s road network. In Poland, the number of charging points is also constantly growing, according to the PSPA organization, there are 1631 charging stations in our country today, while there are more than 30,000 electric cars on the streets. These numbers are growing faster and faster.

Electric cars especially conquer cities whose advantages cannot be disputed. It is not surprising that one of the most interesting new models is the MINI Cooper SE, a cult car for the city, but now powered by an electric motor. The iconic MINI has been setting trends for years. It is a model that has shown for decades that you do not need a big car in the city, but it is better to choose a baby with unusual style and style and with the latest media.

Now the brand is adding the already mentioned zero emission driver to its advantages. Its lithium-ion battery allows you to cover up to 270 kilometers on a single charge, which means that you need to connect the car to the charger once every seven days, if you drive around 40 kilometers per day – this is the European average.

Today it is not only a very practical solution, but also very wise. Europeans understand better what environmental protection is, and above all they know that it is important to fight air pollution, which affects all those who live in cities.

Air quality can be improved quickly thanks to electric vehicles that do not emit harmful substances while driving. By driving zero emissions, we are showing the world our stance in the fight for clean air. Your MINI Cooper SE will be your calling card. 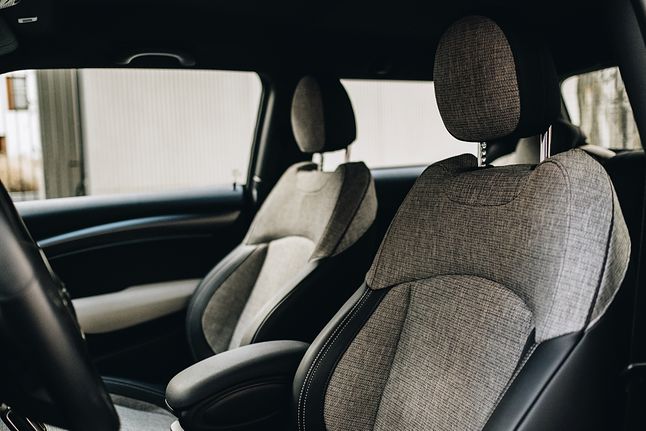 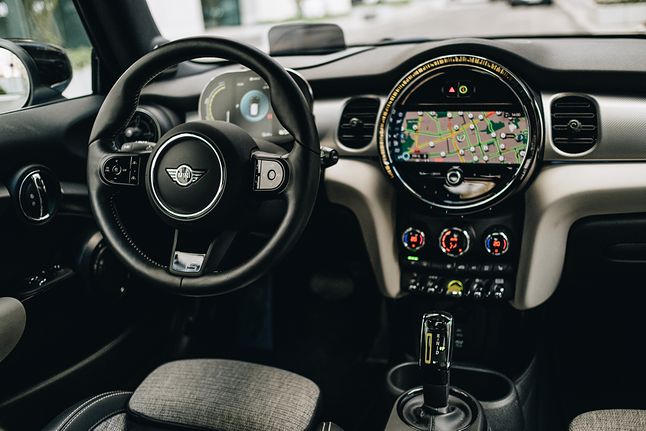 The most important thing, however, is to drive fun

However, choosing an electric MINI is not just a statement, nor does it have to be caused by a desire to set a trend – every MINI is a car that the driver just wants to have! And today’s electric Cooper SE has plenty of reasons to want to drive it. First of all – its retro style works well, and the unusual wheel design and built-in radiator grille further emphasize that this is a car from the future. Both these elements are not mutually exclusive.

As befits a MINI car, the electric Cooper SE is great to drive. This is mainly due to the very exciting effects of the driving system. All you need to do is simply press the accelerator pedal and the car will fly at a speed previously reserved for sports cars. It is thanks to the electric motor that sends maximum power to the wheels, from the lowest revs.

It is known that the MINI is famous for the so-called go-kart handling in the corners, thanks to the precise steering and the refined suspension, while the Cooper SE adds a great balance to the car.

Thanks to the electric motor, the car has a low center of gravity, which improves the driving behavior at high speed. This is because instead of a large and heavy drive train, it is an integrated electric motor connected to a single-speed gearbox, and instead of an irregularly shaped fuel tank, there is a flat battery pack mounted on the floor, which is as low as possible.

You can choose the MINI Cooper SE if you want to set trends, improve the climate in cities, or just want pure driving pleasure – each of these reasons is good to drive a modern and unique car.

Rumor: The electric successor of the Audi R8 will be available in 2025 and will be based on the Porsche platform.

Is the Ford Mustang Mach-E a real Mustang? I checked it. Test