The new Lexus RX, the fifth generation SUV is characterized by technology and design

Lancia, with the Ypsilon 2023 range, is launching “Tech à Porter”. The record-breaking city car awaiting the electric revolution is richer and more technological

Citroen C5 Aircross, 180 HP plug-in hybrid arrives. It allows you to travel up to 58 km in electric mode

Citroen changes speed. With the arrival of the C5 X, the French house has launched a challenge to the flagship

A 56 HP electric motor, a 29.2 kWh battery pack that ensures an average range of 320 km in the combined cycle, the electric Citroen e-C3 is making its debut in India. Produced locally at the Thiruvallur (Tamil Nadu) plant, it is based on the New C3, a model presented last August by the Stellantis group, designed and assembled specifically for emerging markets and South America. Inspired by the design and performance of the European Double Chervon that bears its name, it features modifications and solutions that make it especially suitable for India’s rugged roads. The E-C3 is similar in style to the petrol version which also shares many engines. Built on the common CMP platform, the new C3 is 3,981 mm long, 1,733 mm wide and 1,586 mm tall (1,604 mm with luggage racks). 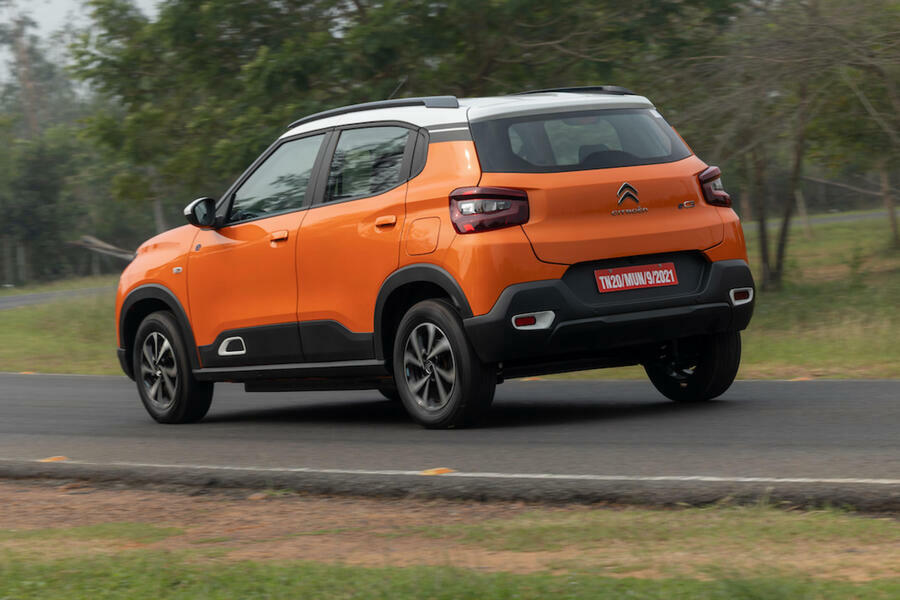 Example of electricity it can be recognized not only by the inscription on the tailgate but also by the absence of exhaust pipes. Air-cooled high-density lithium-ion batteries are placed on the floor and do not steal space from the housing and luggage compartment, which preserves its useful value of 315 liters. They can be supplied with wall boxes up to 15A and with the home network: currently direct takes 57 minutes to go from 10% to 80% charge. A small permanent magnet engine with a power of 42 kW and 143 Nm of maximum torque is located in the large front section which otherwise houses the 82 or 110 HP 1.2-liter PureTech petrol engine of the rest of the range, offered locally India by July 2022. Said to have a top speed of 107 km/h, the e-C3 weighs 1,302 kg and sprints from 0 to 60 km/h in 6.8 seconds. 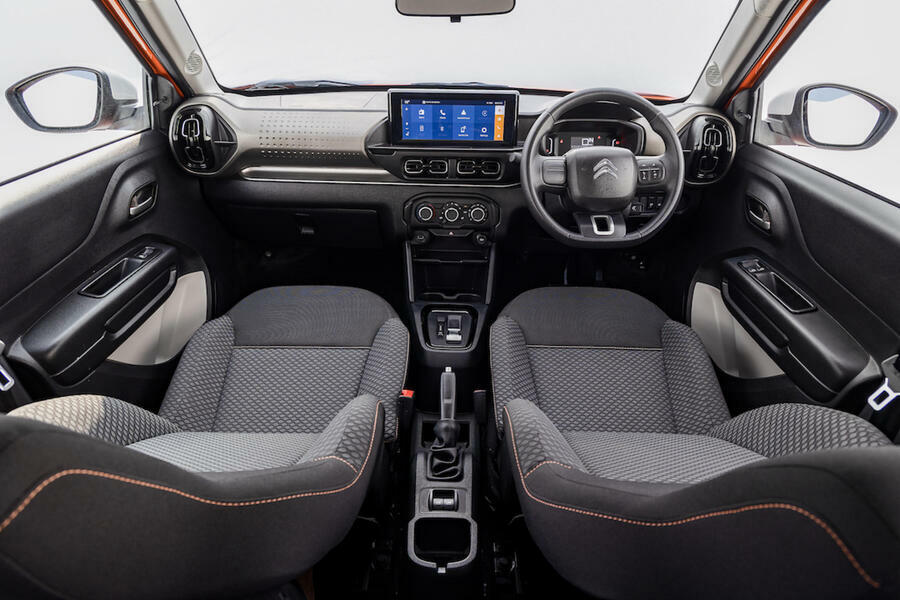 A small E-Toogle selector instead of a gear lever, it allows the driver to select the type of gear (normal or Eco). The car is currently available for pre-order on the French company’s India website, with sales expected to begin by the end of the first quarter of 2023. Domestic prices and commercial plans have not yet been announced. According to authoritative sources in the specialized South American media, however, the e-C3 is soon set to land in Brazil as well, being produced with the same specifications at the Porto Real plant, in the state of Rio de Janeiro, where the twin version of New. The C3 is currently being assembled, released since last summer with 1.0 and 1.6 liter internal combustion engines.

Citroen C3 Feel 1.6 is the best and worst version of the hatchback

The Electric Citroen C3 will be sold exclusively in India. Will it be?

Citroen C3: the main problem, according to the owners

Citroen C3 Automatic has its ups and downs

Citroen C3 Feel Pack 1.6 has its ups and downs

Used car review: Citroen C1 is not the sharpest