Taking advantage of the Christmas spirit, the ford decided to present the future owners of the new generation of mustang and official power information for the 3.2 EcoBoost and V8 5.0 Coyote engines. Spoiler: setting Dark Horse will have a more powerful V8 in the non-Shelby version.

Ford Mustang EcoBoost will have a power of 315 hp — Photo: Disclosure

Starting at least potent, the The Mustang EcoBoost, which uses a 2.3-liter four-cylinder engine with a turbo, will have 315 hp. That represents the most horsepower in history for a Mustang with a four- or six-cylinder engine. The engine delivers 48.39 kgfm of torque.

GT versions of the new Mustang could have 486 hp with an optional exhaust system — Photo: Disclosure

In GT versions can have up to 486 hp, but only if the customer selects an active exhaust system. Who gets the setup without option, it will take home “modic” 480 hp, which ranks it as the most powerful V8 for a mustang “structure”.

Torque is also different: 57.4 kgfm for configuration without active exhaust system and 57.8 kgfm for optional. It’s worth noting that this version still offers the optional limited slip differential to add, MagneRide suspension and Recaro seats.

Ford Mustang Dark Horse will be the most powerful model with 500 hp — Photo: Disclosure

Last, but far from the most important, The Mustang Dark Horse will be the most powerful V8 configuration in history aside from the one produced by Shelby.. The model will have a reported 57.8 kgfm in the GT version and live exhaust, but the power will increase to 500 hp.

For this, the standard V8 engine received an update to the crankshaft and forged pistons and connecting rods, as in the Shelby GT500. The Mustang Dark Horse still has reinforcements on the camshafts to increase durability on the track.

THE new mustang will be available in stores in the US in the summer of 2023, that is, between June and August. Prices have not yet been announced. For now, the sports car starts at US $ 27,470 in the North American market (approximately BRL 145,000 at the current exchange rate). In Brazil, high version only March 1 sold for BRL 544,520. 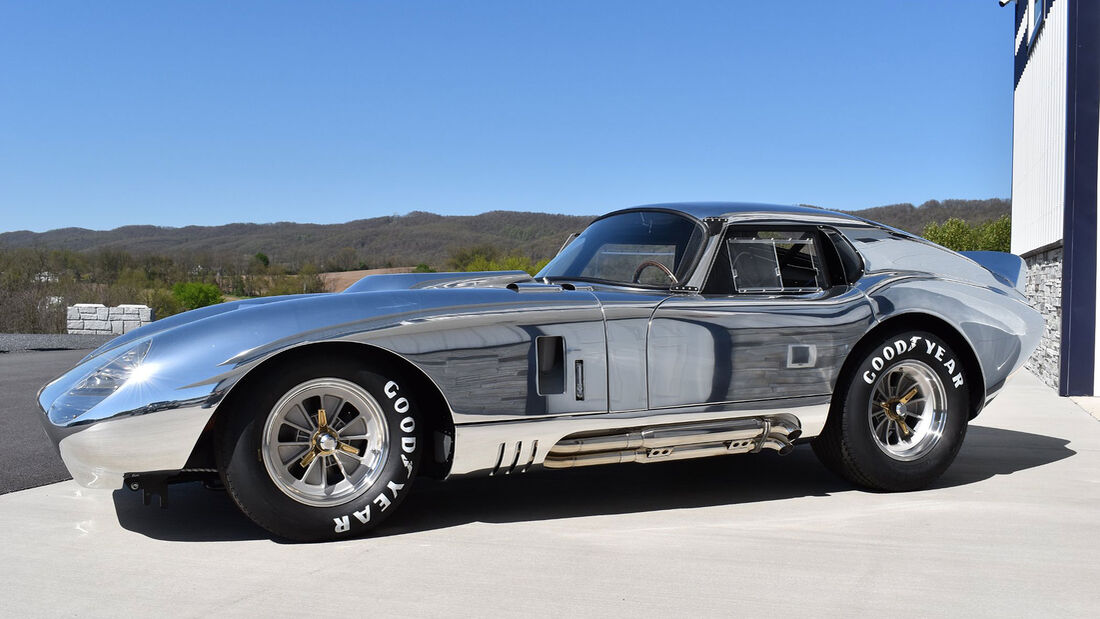