THE Volkswagen of South Africa confirmed the launch of the new generation of Amarokwhich is now manufactured locally, in the South African market in the first quarter of 2023.

The German automaker did not reveal the full details of the New Amarok, what is known is that the pickup – which shares the platform of new ranger. 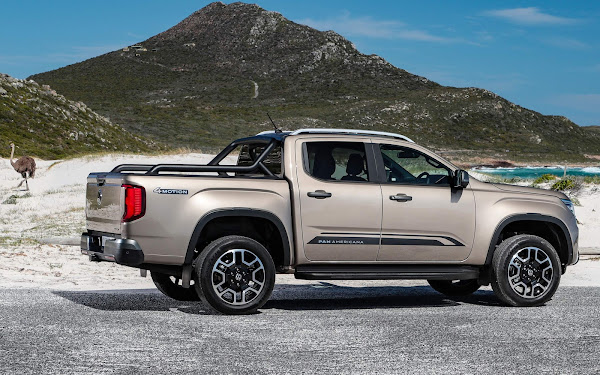 Amarok is initially available in Africa only as a passenger car and in five trim levels: Base, Life, Style, Aventura (luxury) and PanAmericana (off-road). 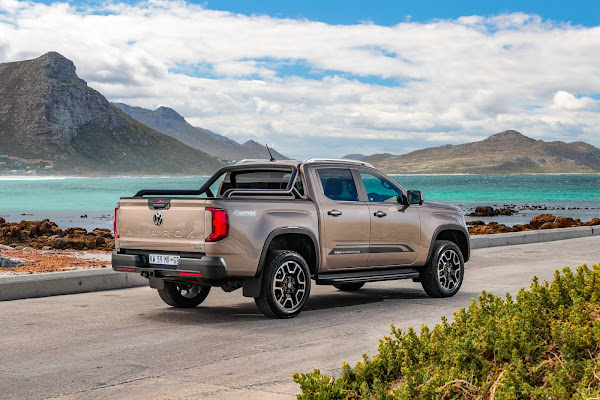 The Amarok range in the South African market will be diesel only and, therefore, without the 2.3 EcoBoost engine offered regionally in the Ranger. 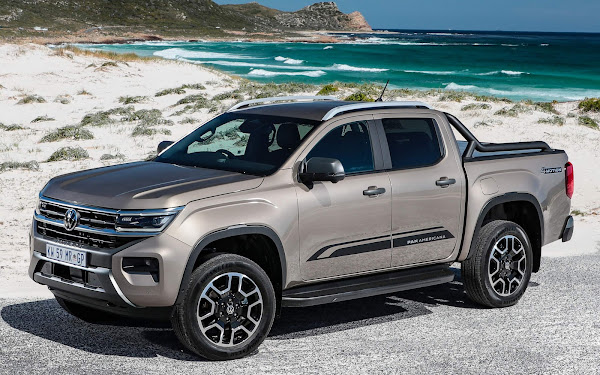 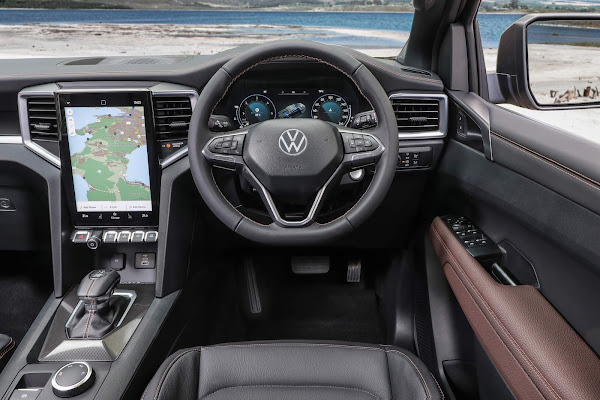 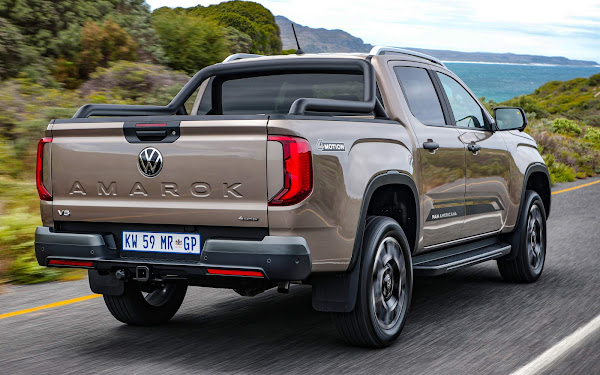 5 cars that use a lot of fuel

The New Ford Ranger has an open interior in action; see details

A new generation will soon arrive in the United States

The power of the Volkswagen Amarok leaves competitors behind