Volvo Cars announced that new versions of electric models XC40 and C40 – which will start arriving at the brand’s dealers in the first half of the year, will have rear-wheel drive versions, more freedom and faster payments.

As part of a new package of product updates, three new powertrains are offered on the C40 Recharge and XC40 Recharge, including two rear-wheel drive variants – the first time in 25 years that Volvo has offered a rear-wheel drive car – as such. as a modified performance model with all-wheel drive. 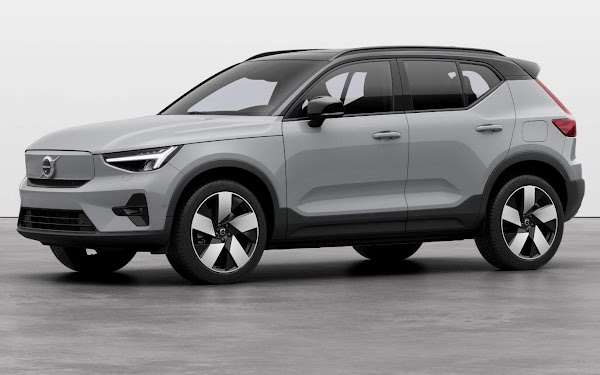 In addition, according to Volvo, there was an improvement in autonomy (WLTP) of up to 60 kilometers for some versions. 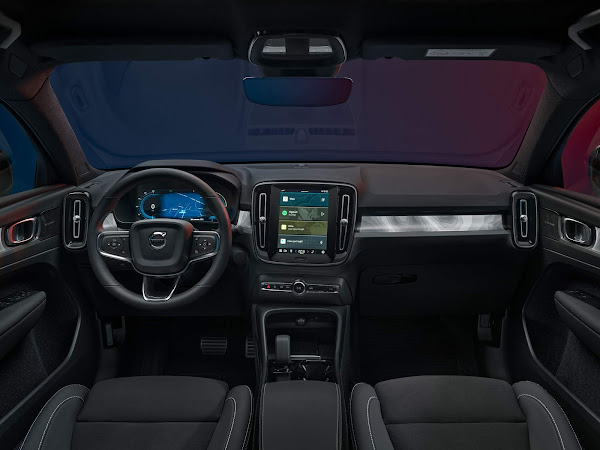 The rear-wheel drive versions will adopt the same engine with a standard range driven by a 175kW / 235 hp permanent magnet motor (e-motor). The single-engine Volvo XC40 Recharge will retain its 69kWh battery capacity, but the improvement in cooling efficiency means that it can now provide more range and reach up to 460 km according to the WLTP test cycle, compared to 425 km before ( WLTP). 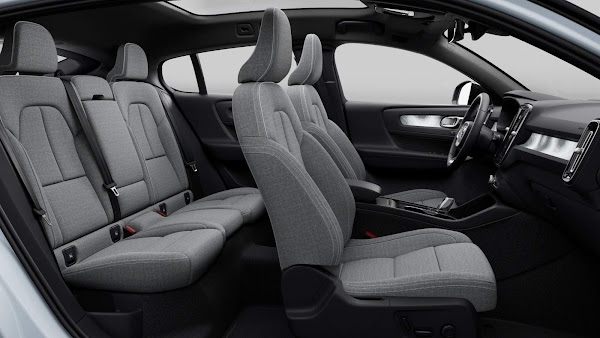 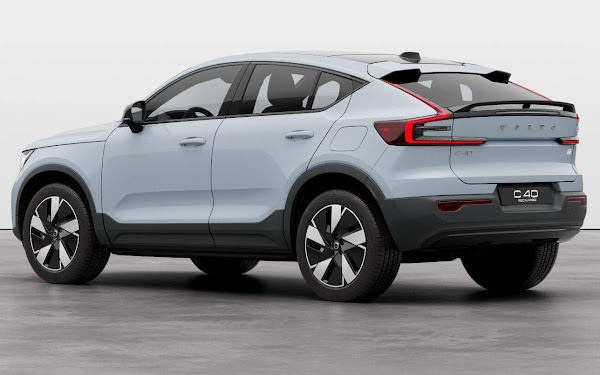 Volvo will also offer a larger battery option as well as a more powerful 185kW permanent magnet motor on the rear axle. This second new variant comes with an 82kWh battery which increases the range to 515 km for the XC40 Recharge and up to 533 km (WLTP) for the C40 Recharge. 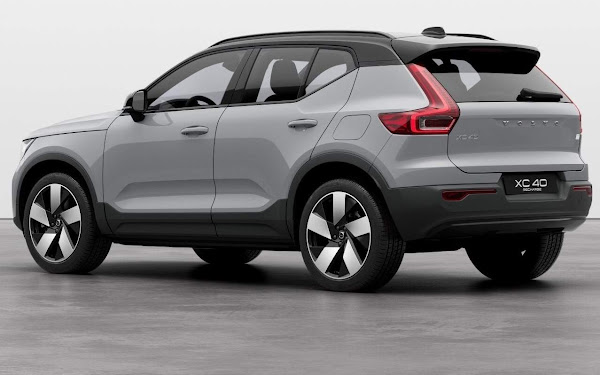 Charging of these versions can be done at a maximum of 200kW DC (previously 150kW DC maximum), while a 10-80% charge takes about 28 minutes. 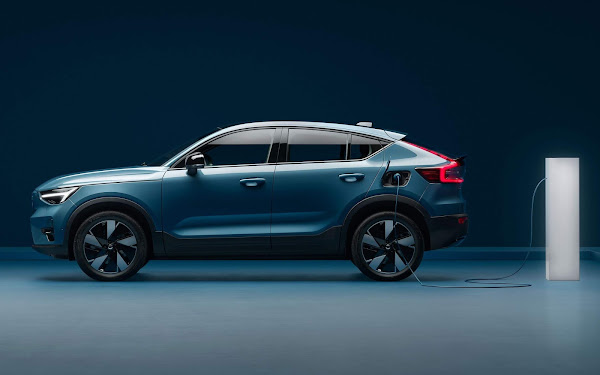 All-wheel-drive variants also benefit from these upgrades, achieving improved range. The previous configuration of two 150kW e-motors on the front and rear axles has been replaced by a new 183kW motor developed in-house by Volvo on the rear axle and a new 117kW asynchronous electric motor on the front axle. 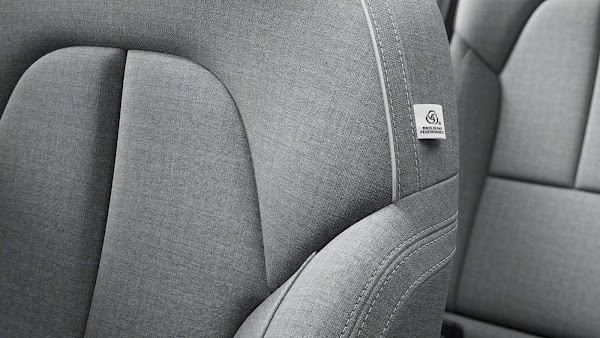 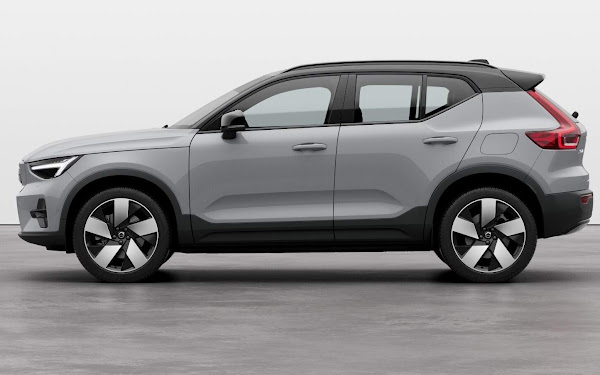 External updates also help improve efficiency wherever possible. For example, the new 19-inch alloy wheel for the XC40 and C40 Recharge not only improves the overall appearance of the models, but also helps reduce drag through its aerodynamic design.

The 2024 Volvo EX30 will be delivered in June | Automotive News The new Volvo XC20, the first compact SUV of the brand arrived with a breakthrough also in price.