Tesla has removed almost all buttons from its interior, but several companies have developed physical buttons to be attached to Teslas, to create shortcuts for certain functions.

Tesla has significantly reduced the number of buttons on the board of the brand’s models. It has even become a kind of trademark. But for some customers, it’s too little. We regularly come across, on Tesla customer groups, suggestions to add physical buttons to create useful shortcuts for certain functions. Is it really something that could be useful for Tesla owners?

If an idea can bring a smile, it doesn’t have to be as absurd as it seems. It is like the steering wheel of the yoke, not all customers are 100% fans of the Tesla fan mentality. The absence of physical buttons, forcing you to go through the central screen systematically or through voice commands that are not always well understood, annoys some owners. Several projects have been launched in this niche of Tesla equipment, proof that there is a possibility to develop these third-party solutions.

What makes the strength of this solution is the customization of the use of buttons, which does not necessarily have a car with previous buttons. Usually, builders implement the bindings with the defined function, which the user cannot change. Together with Upgrade S3XY buttonsThe customization involves both the function of the button, but also the area that will be placed on the car.

These independent button packs are sold in sets of 2, 4 or 6. Therefore they allow you to install up to 8 shortcuts for important functions in the car. The control box must be connected to the Tesla OBD socket, then the button settings are made from the smartphone app. These are tasks such as:

There are still many jobs that are listed based on Tesla models on manufacturer’s website. It is up to everyone to find in these buttons what they need as a shortcut and where to put it so that it is useful. This can be the control of the opening of the glove box, easily accessible to the passenger and the driver. of YouTuber Arm’L iTech you even plugged one of the buttons into the T2’s charging cable to make it even neater, allowing one click to open the charging port and unlock the cable to stop charging.

The application seems to be completely different, as long as it is an action that is already natively managed by Tesla (from its central screen). The fact remains that this solution cannot be bought. You will have to pay no less than €200 for a kit that includes “2 S3XY buttons” together with their control box. It is also better to choose directly for 4 or 6 buttons from the beginning, to save money.

This project is an example in the crowdfunding phase of the site Indiegogo.comBut the entrepreneurs behind the deal aren’t their first additions to Tesla.

This control bar can be used as a shortcut for several functions, especially climate or sound adjustment, given its position at the bottom of the screen. It can also create many different shortcuts, somewhat on the principle of cute buttons. The bar also includes LEDs to create a colored sky of light behind the screen, for those who find this lacking in their space. Example 3 or Y.

It’s generally less customizable, and less successful than flashy buttons, as the system doesn’t go through a direct connection to the car’s OBD. Ctrl-bar is powered by USB and communicates via Bluetooth with your phone and service app. This app then communicates with your Tesla via the Tesla API. This also creates less lag between the command and the response of the car. A product that can be cleaned as an OTA updates the development, but which is still capable, even if once again the price exceeds 200 €.

Be careful with these devices though.

Many such devices can be found on cheap Chinese websites. However, be careful what you buy and put in your Tesla. Without drowning in the surprise of malicious hackers, who would like to remotely hack your car, you must be careful so that these accessories do not become a gateway to unprotected communication with your car.

It’s not just about small appliances. Once these devices come into contact with your vehicle’s components, be careful what you install.

Subscribe to Numerama on Google News so you don’t miss any news!

Ogier does not give up, Abiteboul discovers the WRC, Martins was promoted to F2… News from January 20 to remember 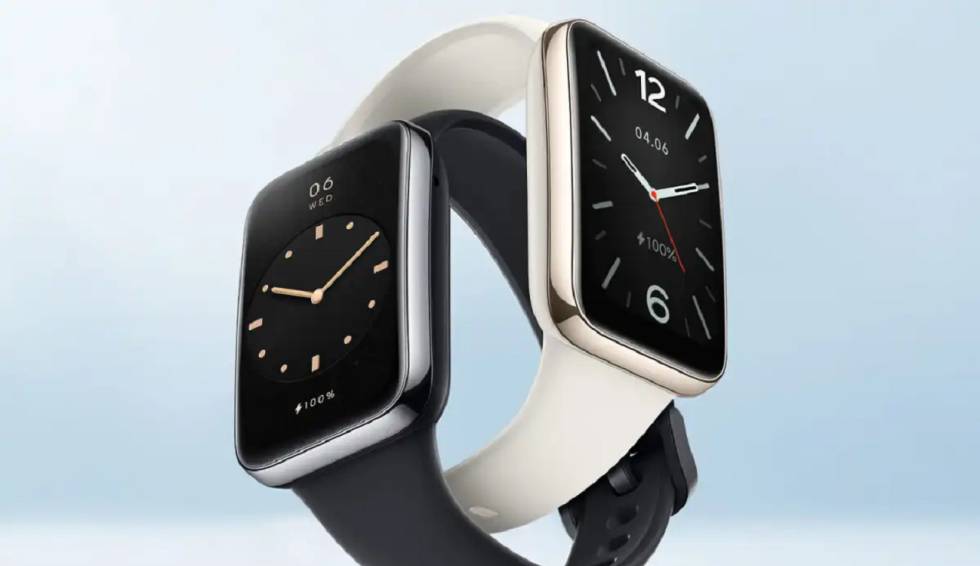