After opening its doors to members in July 2021, The Concours Club sets a new standard in luxury consumption. The idea of ​​quality over mediocrity is central to founder Neil Gehani’s vision for the automotive resort, which is located in Miami Airport Opa Lockaa short drive from the city center.

Members can drive their cars to the resort’s state-of-the-art playground, invite friends and family over for a fancy dinner, and be back in downtown Miami in minutes. The club is also conveniently located near two private airports, making it easy for out-of-state members to enjoy a short drive to the runway.

Read more: Ten cars that will wake up the Brazilian market in 2023

According to club chairman Aaron Weiss, the location was instrumental in bringing Neil Gehani’s vision to life; while most competitors are far from the city and isolated, the Concours Club Its proximity to Miami is one of its most desirable features. Using the urban base as a starting point, the club’s design team was able to imagine a unique complex that went far beyond the automotive aspect.

In describing the planning stages of Concours Club, Aaron Weiss focuses on a unique niche created for amateur racers and “gentleman drivers”; or, to put it simply, people who choose to acquire unique cars on their own time, at their own pace. With that in mind, Weiss and his team designed the venue with amenities, customer service and comfort first. 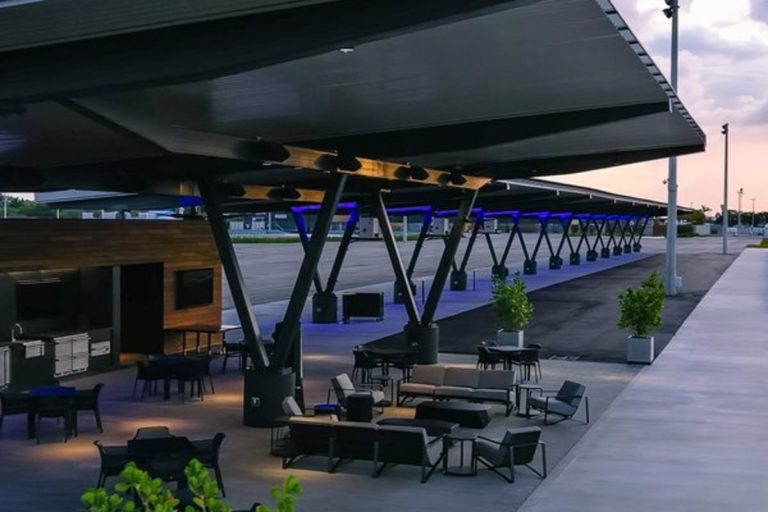 Its identity as a resort and country club is enhanced by the variety of amenities available to members, from Auto Lofts (private garages) to laundry and dining at the popular Verge, run by chef Brad Kilgore. The restaurant offers a private dining room open for reservations and features a curated wine and spirits list led by sommelier Dan Pilkey. 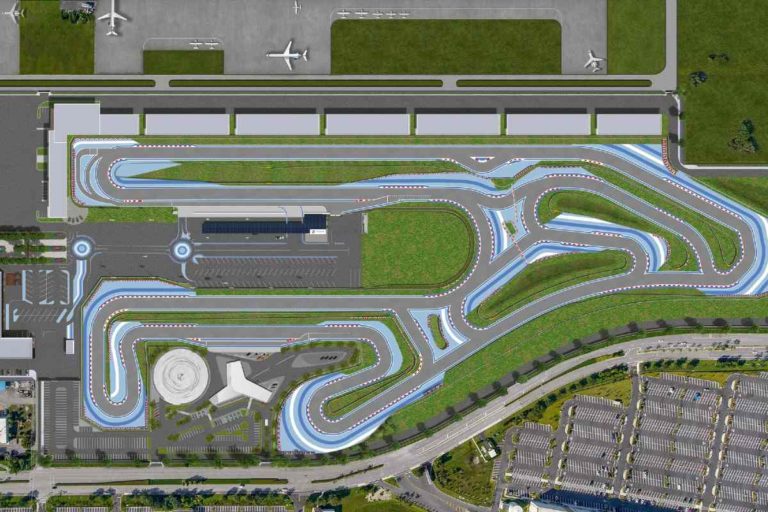 There is the option of driving your own cars or trying out the ones owned by the club. Led by Rod MacLeod, the Concours driving course allows instructors to stay in touch with participants who are on the track without actually being in the car. In constant contact with student drivers, the instructors can give tips from a distance, allowing customers a degree of freedom on the track, itself inspired by Aaron Weiss’s appreciation for the design and function of European Formula 1 circuits with the latest technology the latest in terms of communication and security.

The Auto Loft is available for members to store their vehicles, which will be maintained by a dedicated maintenance team. Each private garage accommodates up to 12 cars and offers a panoramic view of the resort from the second floor; the living room, bathroom and shower, rooms and additional space – which can have its own function designated by the client – are located on the first floor. 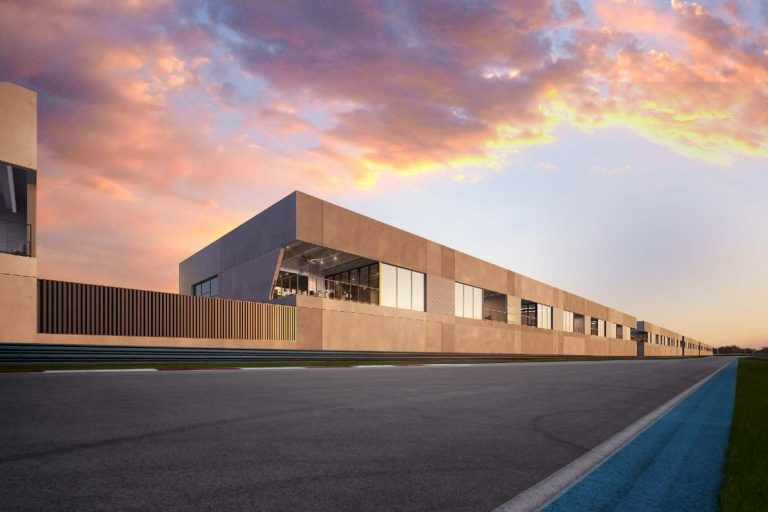 Although the resort is open and fully operational, construction is ongoing. In addition to the new Car Lofts, the event center of the Italian design company Pininfarina is one of the expected attractions. Currently, those interested in the gem can only access the club by referring active members.

An example of the ability of Concours Club of going beyond the tracks was seen last Saturday, the 14th, during a meeting to celebrate the history and passion of Porsche. Compared to events like the Luftgekuhlt, the Flat 6 Fest attracted lovers and collectors of the German brand with a unique display, which included the presence of rare and iconic models such as the Carrera GT, 959, 962 and 917. Several restored 911s were also seen. and Singer and a few scenes from the second half of the 20th century.

Marrying motorsport, luxury and hospitality of any commendable resort, the Concours Club brings the car club to the center of the cities, exchange contracts. With many plans for the future and the ability to act as a useful event scene, it is a unique celebrity motorsport experience – here, success depends on passion, a force that remains evident in every aspect of the complex.