Ford is reviewing its footprint in Europe with a goal of 100% electric range by 2030. And that includes reducing its production capacity. Talks on this topic are currently ongoing with trade unions in Germany, but a decision on the future shutdown of the Focus production line, in Saarlouis has already been taken. So Ford is now looking for a buyer and among the candidates will be… BYD!

BYD is on the attack in Europe and has already shown that he wants to have it one or more factories on the Old Continent. Reuters news agency cites several sources suggesting that the brand would consider taking over the Ford factory in Saarlouis. There will be 15 potential investors, including Magna and VDL Nedcar, as well as BYD. According to the Wall Street Journal, Ford will have a meeting next week with BYD in China, although this information has not been confirmed by the automaker. 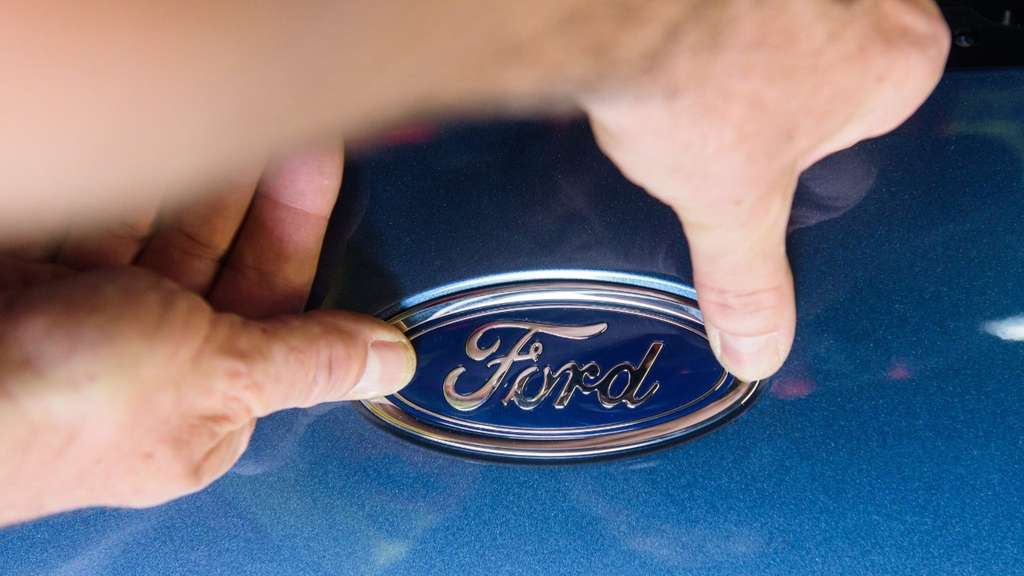 According to German trade unions, Ford would like to have a plan to restructure its operations in Europe by mid-February. We already know that at the Cologne plant, at least one example of electricity will be collected. In addition, Ford’s factory in Valencia, Spain, is now being redesigned to allow the production of electric models. Photovoltaic panels will also be added in the future, for the production of 4.6 MWh of green energy. 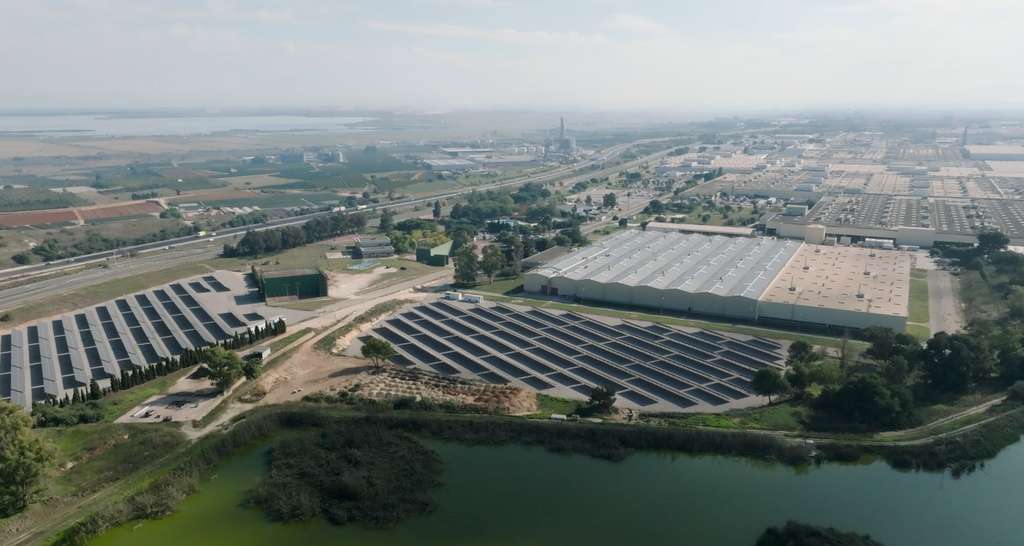 What? Would you like to be informed about the latest automotive news?

Liked this article and want to receive the latest automotive news straight to your inbox? Sign up now for free, like over 300,000 car enthusiasts before you:

About the author: Henckaerts Arnaud

Whether it’s a city car, a sports car or a collector’s car, Arnaud has a weakness for cars with character… Hence, he owns… an almost forty year old Fiat Panda! Like a good Limburger, he prefers the most winding route to the fastest road home.

Will Ford sell its German factories to China’s BYD?

BYD in talks to buy Ford Focus factory in Germany

Ford: The car company is cutting thousands of jobs

Ford is cutting more than 3,200 jobs in Cologne

Ford works council with bad news for workers in Saarlouis

Discussion at the start: Ford is probably considering selling the factory in Saarland to BYD

Background: BYD’s ‘Land Rover’ has over 1,150 hp, floats on water and stops without brakes.