A foreigner is stirring up the Swiss car market

After Hyundai, Astara will also import Nissan and the Stellantis Abarth, Alfa, Fiat and Jeep brands in Switzerland. Astara will therefore be the third largest car importer in our country after Amag and Emil Frey. But who is this input group?

With Astara Mobility Switzerland AG, the new player has been in Switzerland for three years. We spoke to Marketing Director Nicolas Carbonell (left) and Astara Move project manager Sylvain Jeanroy.

That was fast. Just three years ago, the logistics and logistics group of the port of Spain Bergé took over Hyundai import in Switzerland. In 2021, after an agreement with the Alcopa Group of Belgium, the niche brands of SsangYong and Maxus as well as China Airlines for. And since this fall, the Bergé Group and its automotive division, now called Astara, has also become the official importer of Nissan and the Stellantis Abarth, Alfa, Fiat and Jeep brands. Launched in 2019 with a market share of 2.8 percent in Switzerland, this is already eight percent thanks to the portfolio, which now includes nine brands. In other words: Astara is behindr Amag and Emil Frey already the third largest importer in our country.

And the Spanish want to continue growing with us. Marketing Director Nicolas Carbonell from Astara Mobility Switzerland reveals: “By 2025 we expect a market share of 15 percent in Switzerland.” However, this growth should not be generated from the acquisition of more imported brands. “Our nine products will continue to grow,” Carbonell is convinced. He sees potential in the new China Airlines in particular. “But all our other brands must continue to grow,” claims Nicolas Carbonell during our conversation at Astara’s Swiss headquarters in Dietlikon ZH.

Carbonell is sitting in front of a state-of-the-art video wall where the various activities and success statistics of the group, which operates worldwide on three continents in 20 different countries, are shown in real time with constantly changing displays. While Astara, with its 4,500 employees worldwide, was still around 75 percent in Latin America seven years ago and only 25 percent in Europe, this should be balanced by 2025. “Then our group, with its nearly 50 brands, will be active in percent 45 in Latin America, 45 percent in Europe and ten percent in other markets.”

Astara also wants to continue to grow rapidly on an international level. The Spaniards want to shake up the conventional car business worldwide in the next three years and almost double sales from around 230,000 cars and 5.5 billion francs today to more than 430,000 cars sold and 10.8 billion francs in sales. At the same time, Astara wants to be a complete mobility service provider. The first step in this direction are new car registration services or digital business systems, such as the two services Astara Move and Astara Store (see box) presented at the Auto Zurich motor show, which ends today.

“Astara Move represents a subscription model that provides personalized mobility services, based on usage for individuals and organizations or companies,” explains Astara Move project manager Sylvain Jeanroy. And he gets even more special: “Our monthly car subscription allows you to freely choose and change the model or brand for a fixed price per month and includes all costs, from registration, insurance, tires and maintenance to support hours and maintenance. This package of mutual interest closes the gap between a short-term lease and a long-term lease or lease.»

In seven minutes for a new car

In addition to the dynamic subscription model Hoja, Astara will also present the new Astara Store e-commerce platform in a fully digital environment at Auto Zurich. Similar to Autoscout24, customers can easily request live videos of the models they want from an online range of new and used cars from home – and, if they want, they can also buy online instantly. Online sales through the Astara Store are also possible. Buying a car can now be completed in just seven minutes.

In addition to the dynamic subscription model Hoja, Astara will also present the new Astara Store e-commerce platform in a fully digital environment at Auto Zurich. Similar to Autoscout24, customers can easily request live videos of the models they want from an online range of new and used cars from home – and, if they want, they can also buy online instantly. Online sales through the Astara Store are also possible. Buying a car can now be completed in just seven minutes.

Such registration models are not new, they shine with high growth rates, but in absolute numbers they are still small lights on the car market. There are already many similar offers in Switzerland, for example from providers such as Carvolution. That’s true, confirms Jeanroy, but thanks to the large brand portfolio, Astara offers its customers a wider range of cars. In addition, with Astara Move, you can easily change the make and model of the car as you like with a monthly subscription. “These are good reasons,” concludes Nicolas Carbonell, “why we are starting this new service. With Astara Move, our customers no longer have to decide when and for how long they want to drive what brand, model or model.”

Astara is still unknown to the public. But the company has been working to change that for a long time. With a partnership like that of the technology company Salesforce, which creates digital customer platforms, and even motorsport, Astara itself should also raise awareness with the car brands represented. This year, they participated in the Dakar Rally with their own team, and Astara wants to start there again in 2023. Astara was only at the top of the podium in 2022 in the sustainable team race – but that’s just the beginning.

No slowdown in Europe: Nissan is planning a full range of new products

The “Avatar” Vision AVTR from Mercedes-Benz is visiting ZFF

Changing the name of Mitsubishi in Poland – what will the company be called now?

The Nissan Juke 1.6 Hybrid offers more power and less use 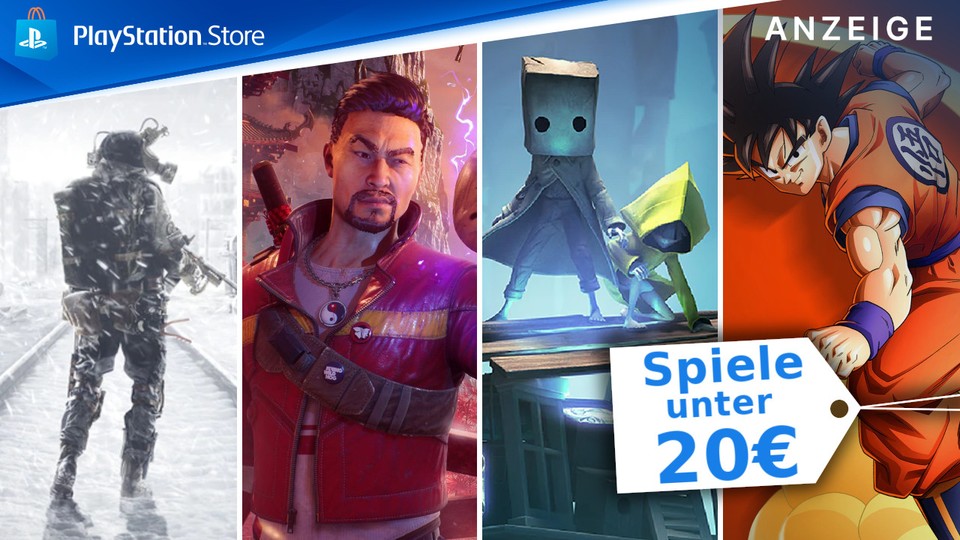 In Fiat 500e in search of the best gelato

Astara and Mitsubishi in Poland. There is a new idea!

Astara and Mitsubishi in Poland. There is a new idea!

First review: why the cheapest Land Rover Defender could be the best

First review: why a cheap Land Rover Defender could be better

An unusual store: Like Amazon Go – only in cold mode

What kind of electric car will be enough? BMW says 1,000 km

Szczebrzeszyn: The bench stole the show from the bugs