From the basement to the 119th floor in one minute? Then you must have a very fast elevator. But it is possible, as Mitsubishi points out (yes, also on the elevator) in the Shanghai Tower, and its 632-meter high is the tallest building in China. Aside from the speed record, two more records were also set there in 2016, according to Ronald Koedam, Head of Sales and Marketing at Mitsubishi Elevator Europe: that of the highest elevator and the fastest two-decker elevator.

“We live in Benelux and part of Germany and are part of the Mitsubishi elevator unit, which operates worldwide and is the largest in Asia.”

An interesting fact for books, but not the most important, Koedam also knows. Because in the end it is about transporting vertical people from a to b in a comfortable way. And that the building manager or owner should be concerned about this as little as possible. Or, of course, with an elevator it can even add extra value to its real estate. Because Mitsubishi does this and not only maintains elevator recognition, but can also maintain the entire operation. More about that soon, because for a start, Ronald Koedam explains more about the Mitsubishi Elevator Europe: “We are alive in Benelux and part of Germany and part of the Mitsubishi elevator unit, which operates worldwide and is the largest. . in Asia .. This is just to give a sense, because we are not very well known in the Netherlands. In Asia, Mitsubishi has already discovered a number of advanced elevator solutions, such as the Shanghai Tower mentioned in the introduction. Mitsubishi built a total of 106 (!) Elevators in this skyscraper and new equipment was also developed here, which gives the elevator its maximum speed (21.5 meters per second, or 74 kilometers per hour). And talking about development and experimentation: Mitsubishi has its own Solae Tower in the Japanese city of Inazawa, where approximately 5 million travel and elevator tests are performed each year. Research is not only done here faster, but also in safety and sustainability.

It shows that this small company in the Netherlands has a lot of experience and expertise, which it will happily use in the coming years to support ambitious plans to climb. According to data from Stichting Hoogbouw in the Netherlands, there are plans for the next ten years to reach 180 residential towers of 70 meters or more. Numbers that make it clear that taboos in the highest buildings in the Netherlands are now a thing of the past. And that Rotterdam (‘Manhattan aan de Maas’) is not the only city to be established. Because also in four other major cities (Amsterdam, The Hague, Utrecht and Eindhoven) many advanced programs are in the process of meeting the needs of the population. Needs that are commensurate with overcrowding in the inner city and as well as high-rise buildings. Ronald Koedam: “That also requires a different approach to looking at a building in its environment and its integration into that environment. Because overcrowding and urban growth should not be at the expense of quality of life, which is becoming an issue. So we look beyond our own products and focus on inclusion in the overall built environment. With our elevators, we can make sure that people are in the parking lot within half a minute after their work day, but if they join in the traffic, that has a small added value. As far as we are concerned, this view of one’s own output, one’s own performance, is old-fashioned. Big data and smart communication can help build users to make better choices. ”

Mitsubishi also uses this integrated vision in a way that prefers to sit down as a vertical mobility consultant for high-end projects. He also shares ideas about building materials. A good example of this is Rotterdam Zalmhaventoren, with its 215 meters high-rise residential tower in Benelux. Ronald Koedam: “As the building grows, so does the elevator configuration. The complex, which actually has three towers, has 13 elevators from Mitsubishi. We were involved in this project in the early stages as a consultant in the vertical mobility field. among other things, we thought about how many elevators, the speed of the elevator and about technical issues. elevator shaft is added.At the same time, construction workers use elevators on finished floors. Efficient and sustainable, because some parts of the MEE Groeilift are used for permanent lifting when the tower is completed. We will use the restored parts of the MEE Groeilift in the next project.

From ownership to use: M-Use®

Choices in the cognitive phase affect exploitation, explains Ronald Koedam. That brings us to another feature that distinguishes Mitsubishi. That is, it provides construction where the building owner uses the elevator instead of buying it. Many people said: you go from possession to use. Very modern. Koedam immediately makes an important point, which is that consumption should not be more expensive than possession. Ronald Koedam: “With M-Use® we take care of the overall operation of the elevator and remain the owners of the elevator installation. As a property owner, you pay an annual fee that includes everything: the installation of a new elevator, maintenance, replacement and even inspection of other people. The main thing, according to Koedam, is that you are not only sure of working elevators and fixed costs that are predictable for up to 40 years. But also those costs can be passed very transparently to the tenants / users of the property. Because of the high availability of guaranteed elevated elevators (Ronald Koedam: “We set contractual deductions for annual yields if we do not fulfill our performance agreement!”), It is possible to include the elevator in the calculation of costs and revenue per person. permissible floor area (see box, ed.). 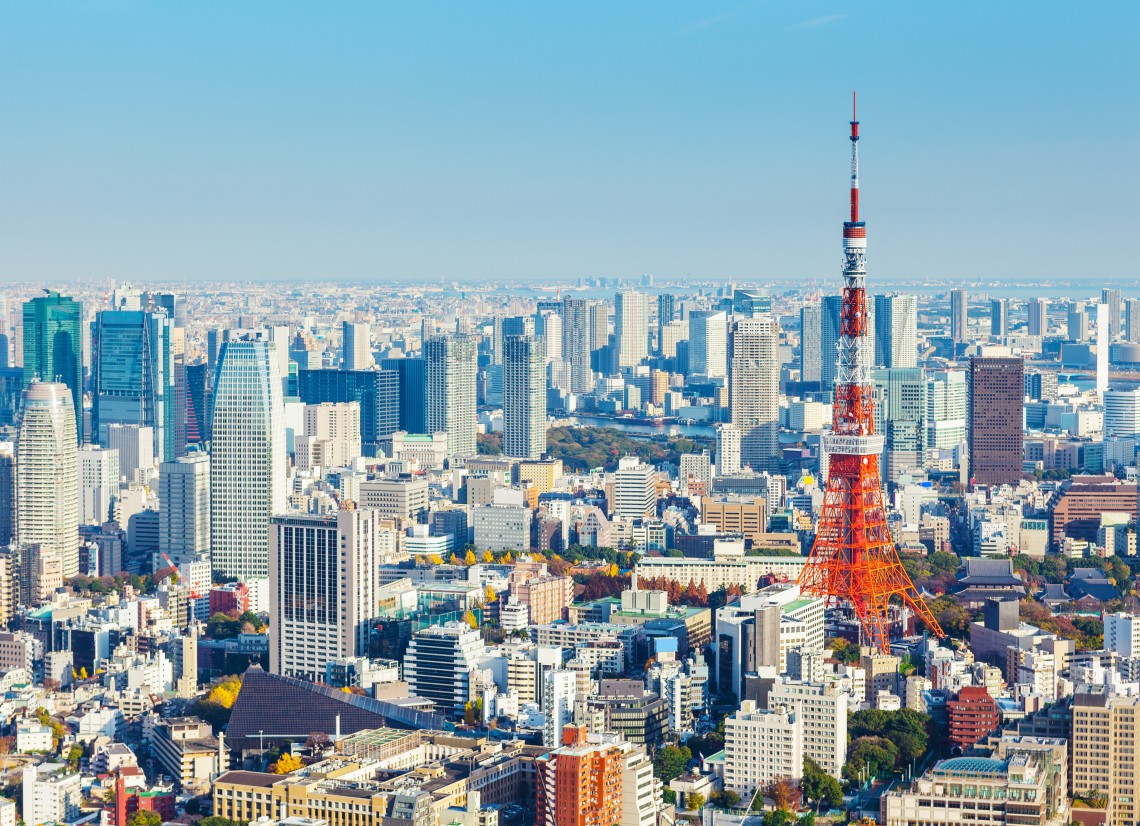 M-Use® as a leader in sustainability and rotation

This long-term quality assurance and cost can also make a significant contribution to sustainability. Ronald Koedam: “Thanks to our long-term involvement, we can not only extend the lifespan of the elevator. But we can also ensure the reuse and refinement of various components, to further implement the circle. to further create circulation within the Mitsubishi Elevator Europe.In this context, the first Madaster Material Passport for the M-Use® elevator has become a reality recently and we have created a new type of elevator based on C2C.

Mitsubishi Elevator Europe: “We received a report from one of our clients, one of the largest property managers in the Netherlands, costing per m2 of elevator. In this, the total cost of a traditional elevator (= pre-purchase as well as a separate maintenance contract) was compared to the M-Use® lifts. At € 1.89 per m2, M-Use® came out cheaper than traditional lifts on their cover at € 1.92 per square meter. For 40 years, the best performance guaranteed at the lowest cost, and the tenants were always satisfied in this area!

‘Conventional construction is an attractive alternative to high-rise buildings’

Growing Demand in the High Space Film Market by 2028 with Key Players like Henkel, 3M and Mitsubishi Chemical Holdings.