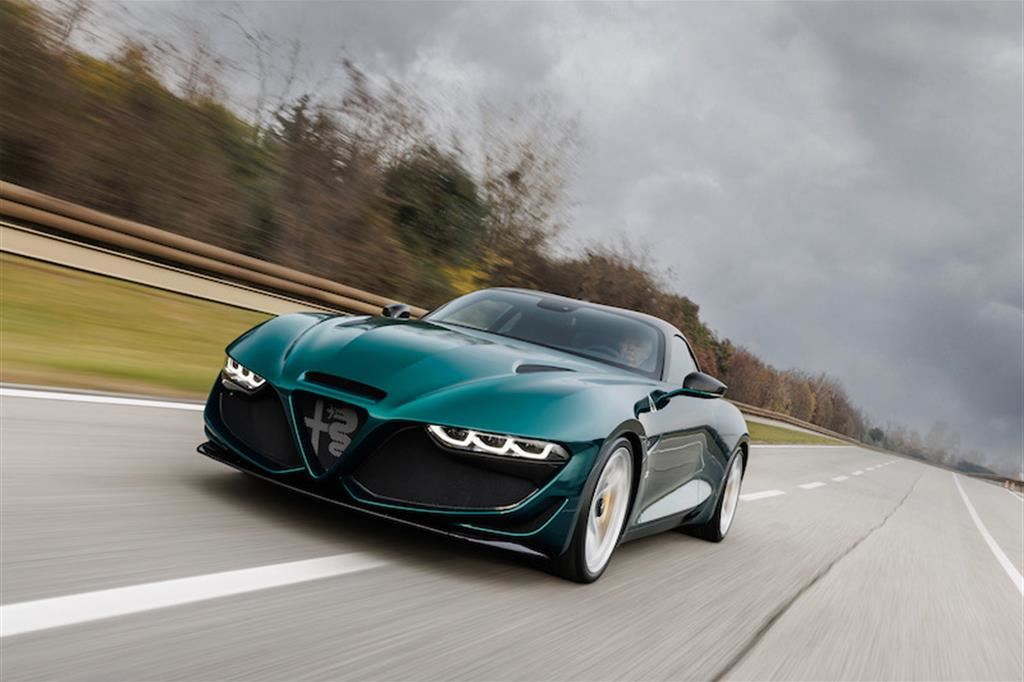 No cake and no candles to celebrate 100 years of partnership between Alfa Romeo And Zagato but easily a unique sample from – according to some rumors – one million euros. It is called Alfa Romeo Giulia SWB Zagato and, to be sure, is a wealthy and obscure customer of German origin, chosen from among the collectors of Zagato body shop in Milan and many Alfa Romeo cars in the garage including, along with the rare Competizione 8C, the latest Giulia Quadrifoglio in its various special editions, including the GTA and GTAm. This collector is a fan of the Granturismo Zagato and Alfa SZ (1990) models, which he regularly drives, and the latest generation of Aston Martin Zagatos. 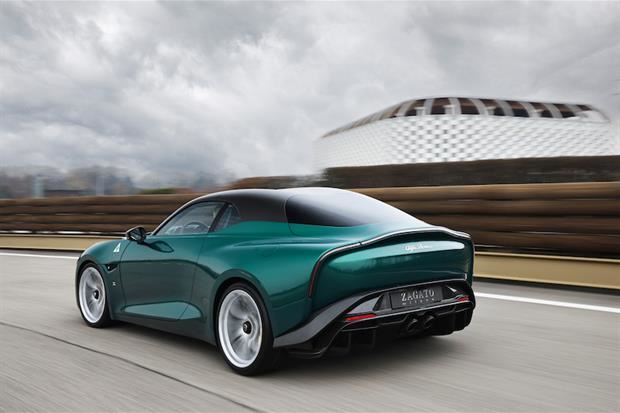 customer desire? Starting from Giulia Quadrifoglio Manual updated by Zagato based on GTAm content, to maintain the 6-speed gearbox. As for the design, if for the 100th anniversary of the establishment of Alfa Romeo (1910-2010), Zagato chose the theme “TZ”, and created the TZ3 Corsa with the 8C engine – winner at the Villa D’Este – followed by the TZ3 Stradale. based on the Chrysler Viper and immediately dubbed by the international press as the first American Alfa Romeo – for this new double anniversary the title was instead “SZ”. The Giulia SWB (short wheelbase) Corsa model line is therefore a natural evolution of the Alfa Romeo SZ models starting with the Codatronca version, born in 1961, and which dominated its GT class in 1962 – 1963 up to the recent SZ more. the front led to the latest Tonale front treatment.

The design, development and production of the car boasting 540 HP under the bonnet was carried out completely and independently by the Milanese company without external influences. The presence of the Alfa Romeo logo on the car is for informational and promotional purposes only and Zagato’s choice to draw inspiration from the Alfa Romeo SZ. From an aesthetic point of view, Alfa Romeo, to relaunch itself, should think a little about this show car and maybe release it in series for the joy of many “Alfisti” scattered around the world. Obviously not with a list price of 1 million euros.

Alfa Romeo 33 Stradale 2023, the supercar is about to arrive

Alfa Romeo, news on the new Giulia: everything changes to beat the Germans

New Alfa Romeo Giulia: what we know so far

Rent an Alfa Romeo Giulia at an affordable price

Zagato presents the Giulia, the collection of the Alfa Romeo group

Alfa Romeo Giulia as a sports coupe for two

this is what we expect from the next generation [RENDER]

Things you should never say to a true “Alfista”.

The new Alfa Romeo B-Suv 2023 is official and it will be a car of amazing quality.

And if the Alfa Romeo Giulietta came back like this?