The DS 7 Crossback, the first original model of the DS Automobiles brand after the separation from Citroën models, is the car used by the President of the French Republic. The DS wants to be first, and the recently announced DS 7 should be proof of this.

The new DS 7 has been significantly redesigned compared to the previously known DS 7 Crossback, which is clearly visible in the front apron, which features the 3rd generation DS Pixel LED Vision LED Vision headlights and a different daytime running light that the brand describes as DS Light. Veil, whatever that means.

According to the creators of this project, the powerful lines of the new DS 7 aim to emphasize its dynamics. The appearance of the LED rear lights has also been changed, with a balance in the dark metallic finish. Instead of the “Crossback” logo on the trunk lid of the old model, the new DS 7 has featured the “DS Automobiles” logo.

As usual, the car is mounted on 19-inch alloy rims with a new design, optionally customers will be able to order 21-inch rims, but on the condition that they choose the more powerful DS 7 E-Tense 4 × 4 360 version. This drive variant is a plug-in hybrid, the front line that produces 360 HP of power transmitted through an automatic transmission to all four wheels. 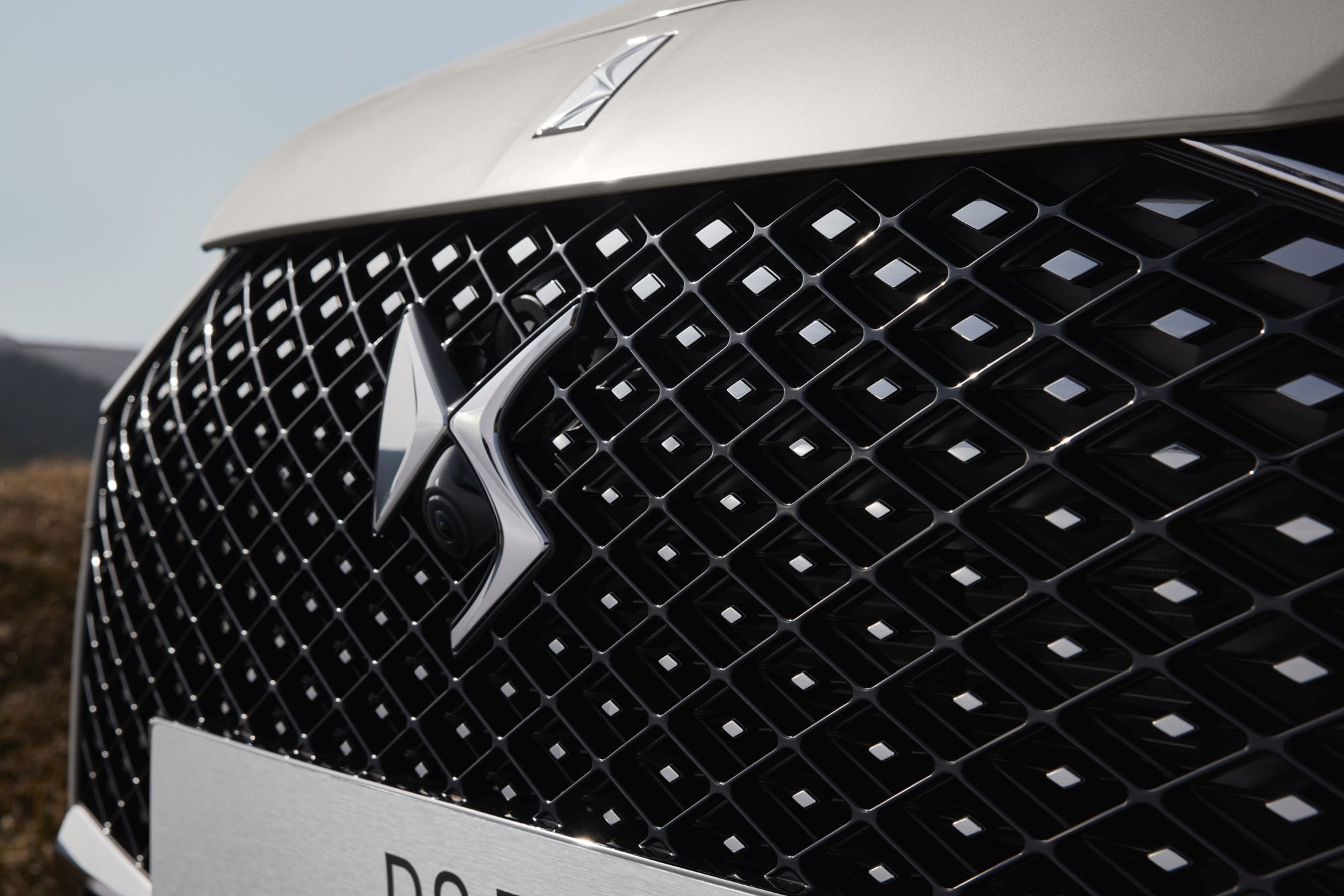 In addition, the car will be available in a weak version of E-Tense 225 (also a plug-in hybrid with 225 HP). And the middle variant – also a plug-in hybrid – with 300 HP. The traction battery of plug-in hybrid versions has a capacity of 14.2 kWh, which, according to the manufacturer, should be enough to cover a distance of 65 km without emissions (according to the WLTP procedure). The declared charging time is approximately 2 hours with a power supply of 7.4 kW (single phase 230 V 32 A). This is the capacity of the on-board charger of this model. 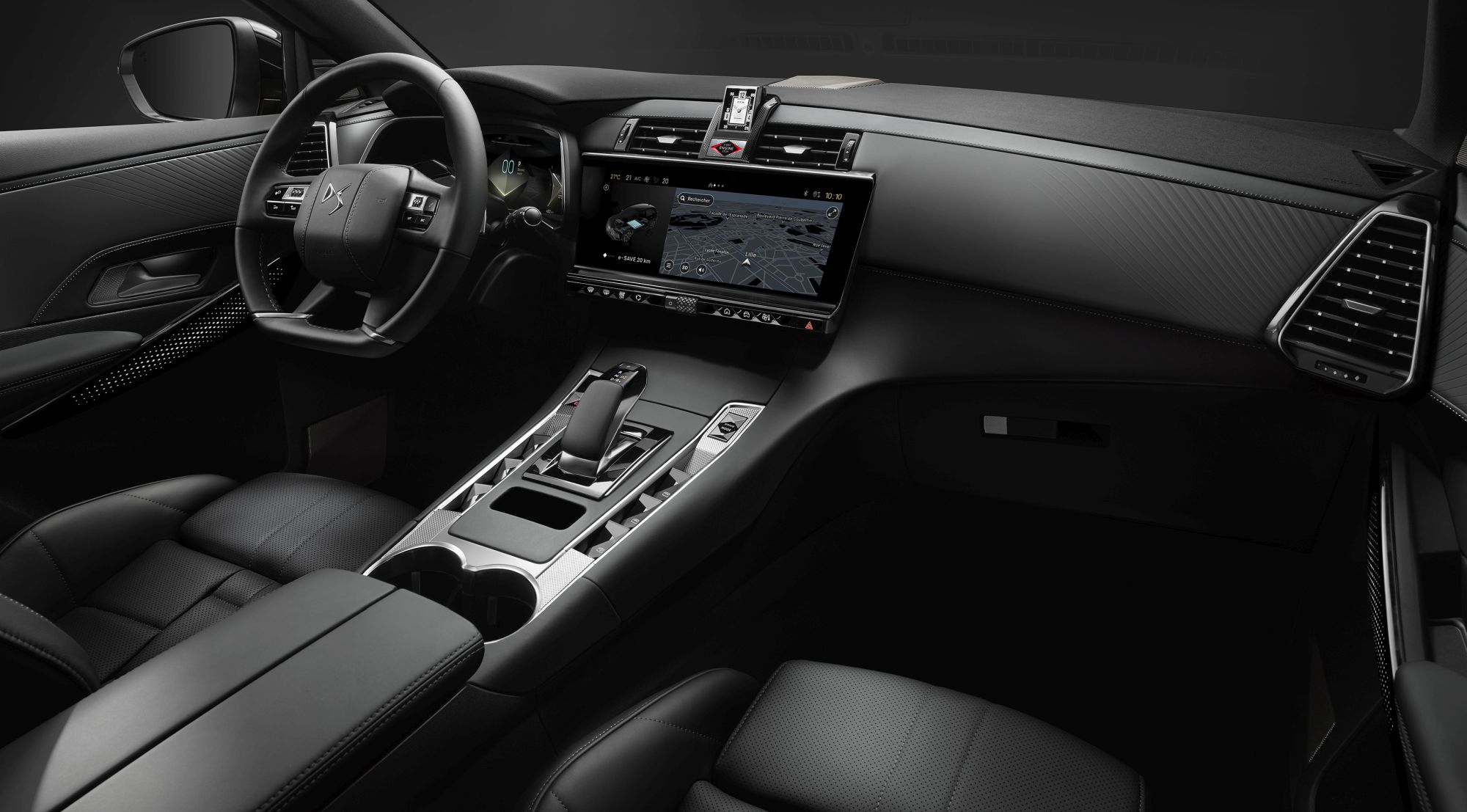 According to the manufacturer’s announcement, each release of the device should be a feast for power-hungry and demanding customers. The DS 7 Opera variant includes two colors of Nappa leather (Basalt Black and Pearl Gray – or in Polish: black and gray) and pearl stitching. The DS 7 Rivioli variant also includes leather seat covers with “visible grain of leather” – whatever that is. The Performance Line’s interior is big on alcantara, while the Bastille’s interior has been refreshed with DS Canvas and black basalt grains inspired by the scales on the fish skin – oh, this sale. 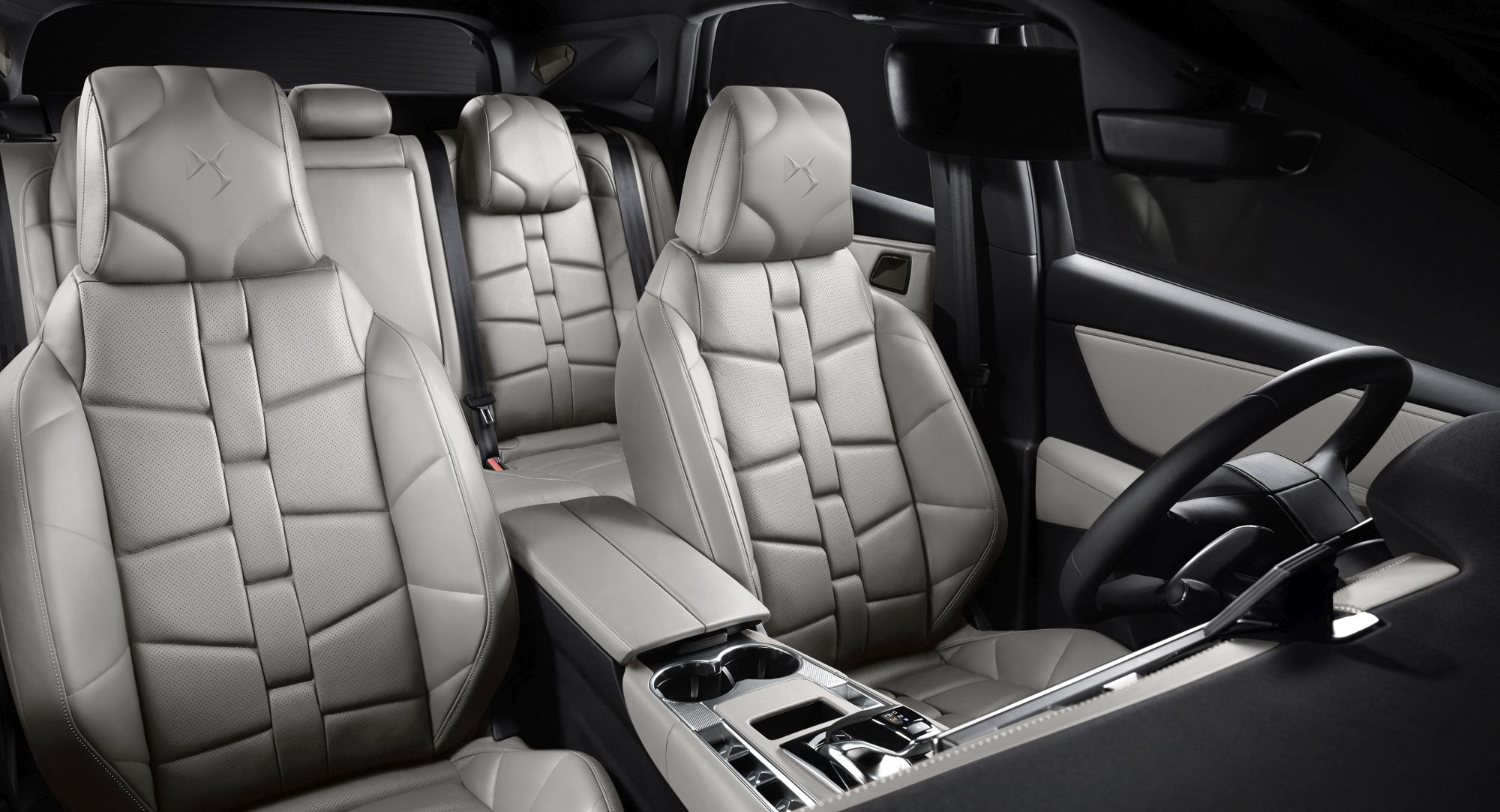 Inside, the biggest changes have been made to the infotainment system, which is mostly displayed on a completely redesigned 12-inch touchscreen in the center console. The online dashboard screen in front of the driver’s eyes is the same diagonal. The car can be equipped with an active suspension system with a camera (DS Active Scan Suspension), and a night driving assistant (DS Night Vision) that detects pedestrians, cyclists or animals at a distance of up to 100 meters. In addition, there is a wide range of support systems on board: semi-autonomous driving (SAE level 2), adaptive intelligent cruise control, lane maintenance and guidance, driver health monitoring, signal recognition and much more . 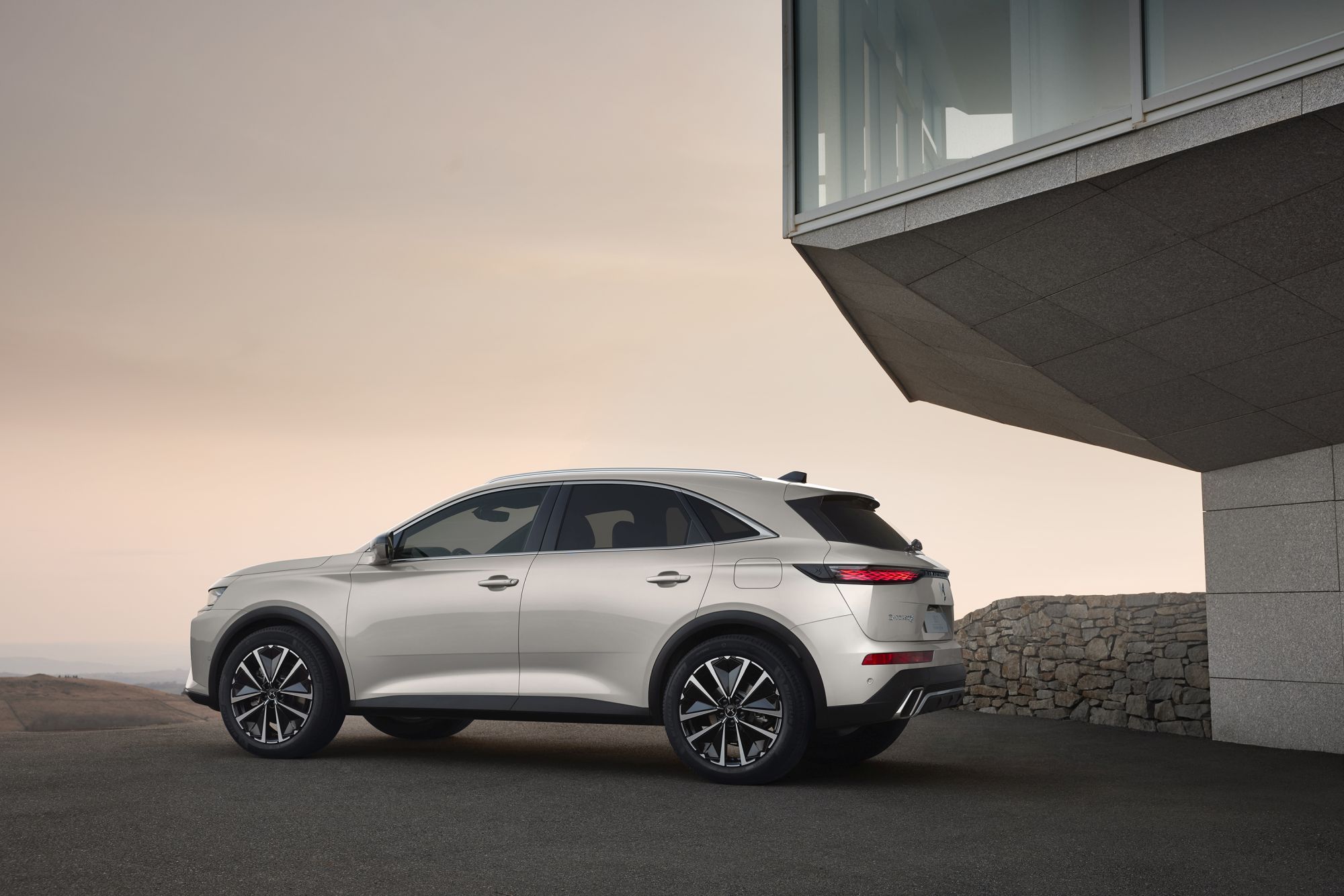 The new DS 7 will be available to order from August this year. The first copies will appear in showrooms a month later (photo: DS Automobiles press material)

The first models will appear in the showrooms of the French brand in September 2022, orders will be accepted from August this year.

The new DS 7 Crossback has been leaked. We know the following details of the project – Francuska.pl – Dziennik Motoryzacyjny

DS 7 Crossback – 7 reasons not to buy this SUV

How much gasoline does the DS 7 Crossback 180 HP burn? 20,000 kilometers behind us – Francuska.pl – Dziennik Motoryzacyjny

How much does the DS 7 Crossback burn in suburban and suburban driving? – French.pl – Automotive Magazine

How much does the luxury DS 7 Crossback 180 hp with automatic transmission burn? – French.pl – Automotive Magazine

The prestigious DS 9 among the leaders of the Auto Lider 2022 poll – French.pl – Dziennik Motoryzacyjny

Back to the future with the 2003 Cadillac Sixteen