Did you miss part one and part two? No problem, click here for “Jock, car life (part 1 and part 2)”

Finally the days are getting longer again, winter should be over soon. How was it last autumn, when the light is dim and boring


It’s winter again, the time is getting longer, although the days are shorter now. Especially in the evening hours, put in the garage, get it all and let the old stories pass you by again. Where was the last time the rays of the new year’s spring sun on the street interrupted our story-telling hour?

Yes, my big sweep, as my wrench master calls what came next. Although I still hadn’t really cut an unattractive figure on the outside, I was now approaching what is often pardonably described as a patina. Anti-corrosion protection played no role in my formative years.

The full interior had to come out first

It’s been twenty-five years now, after a great season I was admitted for rejuvenation surgery in November. Since it was easy to predict what would happen next, I was previously given partial anesthesia, which means that my general surgeon removed the inside of me, including the windshield and frame, and I almost lost my vision, but I couldn’t control it. If I had already lost my dishes, I would probably be completely confused. A little afraid that everything would return to its original place, I had to endure it all, believing in a good future. As the saying goes: If you want to be beautiful, you must suffer…

But that should be just the beginning. Gradually, all the exterior parts such as bumpers, moldings, doors and hoods were removed, and you can guess my body work is somewhat acceptable. Then I became a victim of flex. It reminded me of hearing people’s stories about their dental experiences. Little by little this satanic vessel surrounded me and entered me, fortunately in unfortunate circumstances everything that was ailing was replaced by a new part in the next step. My owner received important instructions from the master of Flex, he had to search spare parts catalogs until his fingers were cut off, find the cheapest sellers and buy the necessary parts. Since working hours no longer mattered to him due to his retirement, the distribution worked seamlessly. Delivery restrictions like today were certainly not known in the past, and for me every day was a step “from the old to the new”.

After half a year, the result was almost a new metal shell. With the exception of the floor pan and the left rear spoiler – which, as I recall, was replaced immediately during the accident repair – my two surgeons replaced the entire body including the side skirts, front and rear aprons and other fittings three. My dress was now whole again, although it was patched in a few places, and the surgical scars had to be treated.
A cosmetic surgeon in the form of a painter of excellent reputation intervened from now on, and my boss had played his original role. Endless sand became his main work, the critical eye of the future operator of the spray gun saw the smallest lump. The spatula entered the list of accessories without ads. So prepared and after the person who started the whole incident even took away my dishes, I went to the tropics, namely the airing and drying closet. You can imagine how pleased I was with my new look as I headed there in the trailer.

Everything that belongs to a sports road user in my class, apart from the body shell on the wheels, was still missing. At the same time, all the chrome parts were arranged like Cinderella’s peas and the ones that were not so attractive had gone into the chrome bath.

So it was time to finish the back, and my owner had his hands and tools full. At the same time he had bought an original Becker Mexico radio at a used car market. This also secured my connection to the larger world through the ether, even in the old fashioned way. Gradually I realized that my initial fear was removed and everything returned to its place. Besides being proud of my new look, it’s almost as inspiring as seeing parts of myself again.

Since the summer season had not yet started after all these events, my previously untreated interior, namely the engine compartment, should not be denied cosmetic treatment. So the engine was removed and its environment was changed according to my whole frame. At the same time, a new oil pump diaphragm and a modified water pump including a thermostat were also needed and my heart, namely the engine block, got new side water covers. A new phase of life could begin, and I felt up to any beauty contest.

But I didn’t want to endure all this suffering for beauty alone. It should be back on a new ride and hopefully not too short down the road. My current helmsman, his best co-driver of all time and I accepted that.
I was skeptical in the first season after these big events, apparently my supervisor had stopped the plans for the season because of all the work on me. Apart from small tours, after which the previous ones were supposed to be improved from time to time, not much happened. But there was still a lot in front of me a quarter of a century ago, and there was still a lot of material for future dreams of memories …
FWT

December 8, 2022 marks the 40th anniversary of the appearance of the Mercedes 190. To commemorate the anniversary, we look at the history of the development of the Baby Benz

When the name “HK-Engineering” comes up, thoughts quickly turn to the legendary 300 SL, optionally as a roadster or gullwing.

A new era began for Mercedes 25 years ago with the M-Class. The first generation of the W 163 series has its elements 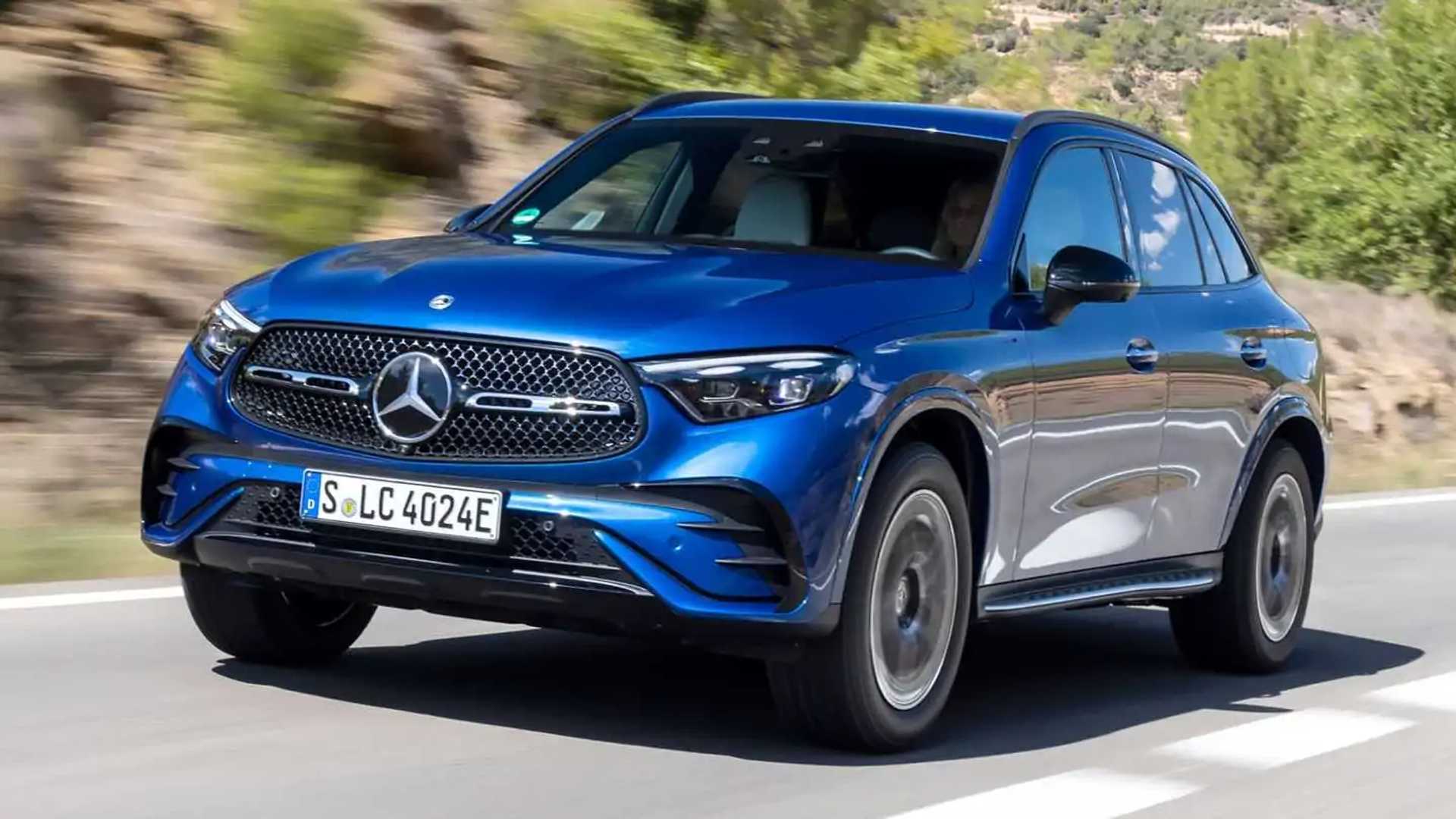 TOP 5 of the Best Mercedes Engines Mercedes-Benz Group: You haven’t seen anything like this for a long time! ()

“Even with 100% electric products, we are the first brand”, assures David Perdomo Hollatz (Mercedes-Benz Vans France)

the number is scary!

The Electric Mercedes-Benz eSprinter has up to 500 kilometers of autonomy and should come to Brazil in 2024.