The French crossover has good reviews from drivers. It’s spacious, has economical engines and is fun to drive, plus it’s trouble-free and depreciates slowly. Here are some reviews of the used Peugeot 2008 I.

The increase in speed led Peugeot to replace its smallest station wagon – the 207 SW – with an SUV in 2008. Customers received not only a stylish car. The high roofline gives the Peugeot 2008 a spacious interior. Along with the high seat cushions, they also make it easier to get in, out or strap children into car seats. The driving position is slightly elevated compared to conventional hatchbacks. However, it lacks a little of the standard known from SUVs. In the case of the Peugeot 2008, the off-road appearance is just a game of appearances. The car was built on the PF1 platform, previously used in the 208 model. The ground clearance has been increased to moderate 16.5 centimeters (for comparison – in Renault Captur it is 170 mm, and in Dacia Sandero Stepway – 207 mm), which is just enough for driving on damaged roads without worrying about the condition of the chassis. Four-wheel drive was not available even at extra charge. Peugeot is only offered Traction Control System – great traction control and programs for driving on different surfaces, which made the wheels spin better on them.

Despite its short presence on the market, the first body of 2008 still looks modern and is a good alternative to expensive new crossovers. How much should you spend on a used Peugeot 2008 I? What about his failure rate? Here are some reviews of the used Peugeot 2008 I.

In Peugeot 2008 I the original interior was seen and small diameter steering wheel and instrument panel above it (i-Cockpit) – this condition came directly from the model you are considering, that is 208 I. The solution requires getting used to, but it turns out to be ergonomic. Some of the reasons to complain, however, are details – for example, not very spacious pockets on the door, small cup holders and unfortunately or the steering wheel covering pieces of the indicator panel in certain positions. Good materials were used to finish the interior, although this does not apply to, as well as. boot carpets or floor mats. In the richest versions of the equipment we can find wide and clear multimedia, touchscreen and good graphics: to be honest, it is not inferior to some systems of cars produced now. There are some reservations about the display’s touch response.

Armchairs cause mixed feelings. Some drivers find it comfortable, others say they could be more polite, which would add comfort on long journeys. They are certainly to be commended for the excellent level of side support. The second row has the same space as in compact cars, but Peugeot 2008 scores for more freedom in the head area. The feeling of spaciousness is further enhanced by the abundance of body glazing. 350 liters of packages will fit in the trunk. It doesn’t have a fully organized look, but there are practical hooks for bags or rest of small things. After folding the bed, it happens 1194 l equal cargo space.

The basis of the range among gasoline engines are three-cylinder units 1.2 PureTech – natural aspiration and indirect fat injection (82-83 hp, also known as VTi) and turbocharged direct injection (110-131 hp) The only four-cylinder petrol was the normally aspirated unit 1.6 VTi (120 hp). The alternative is full diesel – HDi 1.4 (HP 68), HDi 1.5 (102 and 120 hp) and HDi 1.6 (92, 99, 115 and 120 hp). Diesel consumes an average of less than 5 l / 100 km. Gasoline engines need 1-2 l / 100 km more, depending on driving style and conditions. Selected engine versions were offered with an automatic transmission. They are the best choice classic “automatic” with torque converter, available in 1.2 PureTech (6-speed) and 1.6 VTi (4-speed) versions. We do not recommend it automatic transmission 1.2 VTi and diesel 1.5 / 1.6 HDi. These are automatic transmissions with functions responsible for gear changes and clutch operation. They are not attractive with their operating speed, the working method reduces the life of the clutch, and in the event of failure of their equipment, it turns out to be quite expensive to repair.

“The suspension is good for me, it’s hard enough, but it gathers balance when needed.”

“Peugeot 2008 is a very good alternative between big, heavy and expensive to maintain SUV and long estate car”

“The 5-speed gearbox is fine for the city, but on the road in the car it’s loud”

“Suspension is not very good in potholes, at high speed when cornering, throttle foot”

So far, Peugeot 2008 does not cause their users any serious problems. Visits to service stations were often limited to changing oil pads or brakes. Of course, this does not mean that it is a completely infallible model. They can cause problems engine sensors (eg shaft position)vehicle unit equipment (catalysts, soot filters, turbochargers) or suspension elements (hit shock absorbers) 1.6 VTi petrol engines are also used stretch the timing chain – the cost of its replacement and tension exceeds PLN 1000. To extend the life of the chain, it is worth reducing the intervals between oil changes to 10-15 thousand. e.g. They are in danger clutch problems – including fast disc or bearing wear. This, however, is an example of cars used mainly in the city. There are some problems with the multimedia system. It can hang, and in some cars it doesn’t always connect to the phone effectively.

The VIN is located on the left side of the dashboard cover. It is also found on a sticker on the middle right pillar. 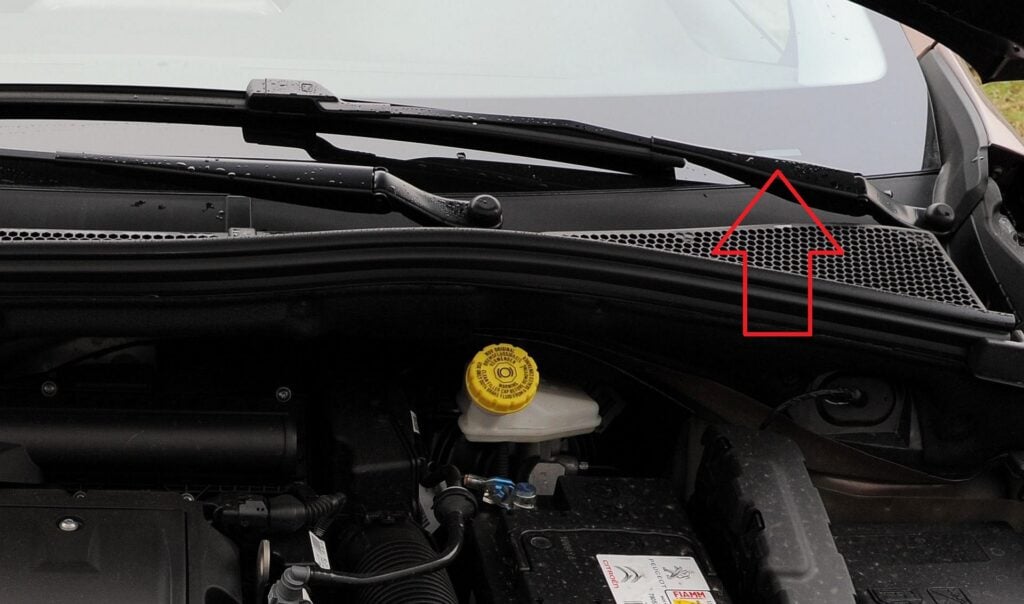 Although the Peugeot 2008 is no stranger to the market, there’s no reason to rely on a bargain purchase. more if it is not a favorite ship, so the basis for giving is cars from individual customers who are not very eager to remove the car when they are satisfied with it. Currently, for the purchase of a used Peugeot 2008, you need to prepare at least 30 thousand zlotys. A good budget, which will allow you to choose between accident-free and well-equipped copies, is about 45 thousand. zlotys. After modernization, you need to prepare about 50-60 thousand. zlotys. Small, but still many gasoline cars. Often with a manual gearbox.

The Peugeot 2008 perfectly matched market expectations for an economical, agile, compact and practical crossover. The lack of a four-wheel drive and a variety of engines largely based on three-cylinder gasoline units is not a problem – this is exactly what the aftermarket wants to install, as it ensures low costs and, importantly, predictable operation.

The editorial board recommends articles about other used Peugeot: 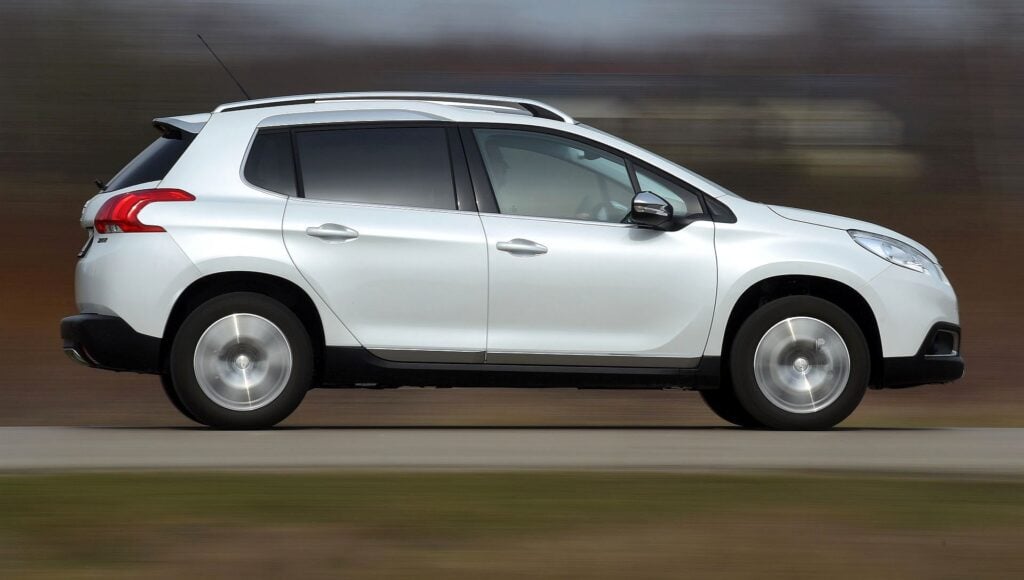 Peugeot e-2008: reviews. “My first time with an electric car was amazing” – Francuska.pl

Peugeot e-2008: reviews. “My first time with an electric car was amazing” – Francuska.pl

President Wójcicki at the Tesla gigafactory