The Rolex 24 Hours of Daytona marks Romain Grosjean’s long-awaited return to endurance racing, 13 years after his participation in the 24 Hours of Le Mans. It was in 2010, driving a Ford GT1 from Matech Racing.

Alongside his program in the IndyCar Series at Andretti Autosports, the former Formula 1 driver, promoted to official Lamborghini Squadra Corse driver this winter, will tackle the IMSA Michelin Endurance Cup in GT, before fully participating in LMDh development of the Sant’Agata Bolognese company.

The Franco-Swiss driver of the n°63 Lamborghini Huracan GT3 Evo2 teamed with Andrea Caldarelli, Jordan Pepper and Mirko Bortolotti gave us an interview before the race.

Romain, how are you approaching this first participation in Daytona?

“Very good. It’s been a good experience so far with good teammates. There’s a lot to learn, but overall it’s going well. We’ve worked well on the car and we have a good base to attack for 24 hours. There are still a few details to see, but overall we’re happy and where we are.”

Are there features, like wheel sharing or GT driving, that you had to get used to?

“Sharing the wheel is fine. It’s more the reality of driving a GT that is different from what I’m used to. In terms of the bond between the drivers, we’re doing well and it was very easy to work with them. I still needed a few things to understand and they let me ride a lot on Friday morning. I’m lucky to be able to drive more than them because I didn’t know the car and I think we are on a good pace. We will see what we can do in the race. »

What do you think about the performance of this Lamborghini Huracan GT3 Evo2?

“Besides the fact that it’s a GT, I had to get used to the ABS which is specific to this type of car. Now, it’s not a very difficult car to drive, it’s built like that for gentlemen. I’d say it’s a well-built car, runs well, sounds good. It’s very nice, even if BoP doesn’t sponsor us this weekend. That’s it… “

Despite this speed below your expectations, what is your goal here?

“The goal when you start a race is to try to win. It’s still a 24-hour race and we’ll see in the last hour what we can achieve. » 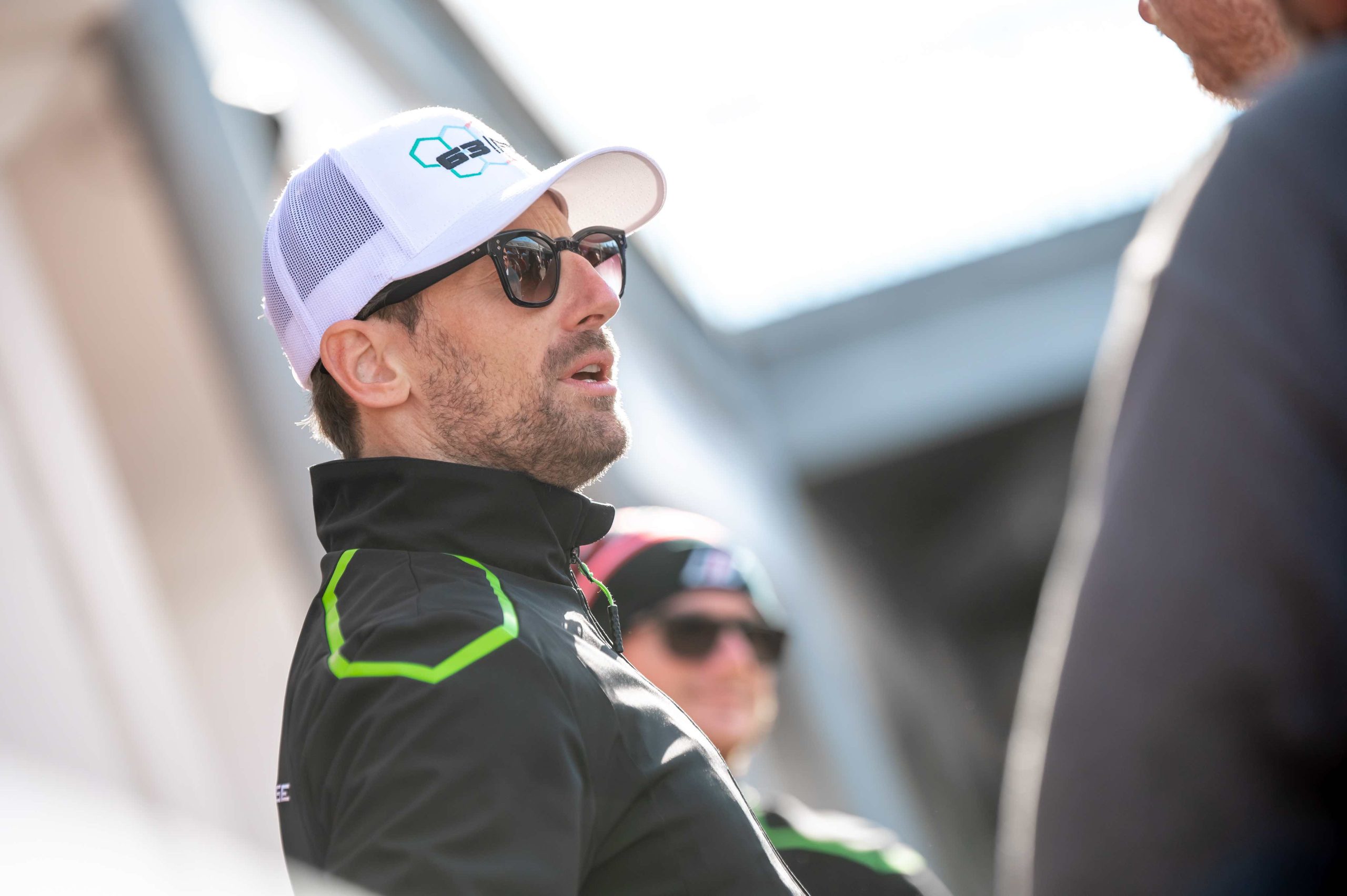 What’s next for you after Daytona?

“Sebring (in March), Petit Le Mans (in October) in GT3, the development of LMDh in the United States at the end of the year and then next year, endurance races with them, while continuing IndyCar nearby. »

Did the revival of the super-endurance category immediately impress you and the way the project was carried out by Lamborghini?

“Of course I wanted to be part of it, but within a good project. Lamborghini remains a famous brand. To arrive at this very good period of endurance, with a brand like Lamborghini, is very good. Everything happened very quickly. My manager contacted Giorgio Sanna and within two weeks we had agreed on everything. »

When can we see you at the wheel of LMDh this year?

“At the end of the Indy Car season. That is to say from September, in the United States. »

Your experience at the highest level of motorsport will certainly be useful during the development of the car?

“I have a lot of experience in motorsport, but there is also Andrea Caldarelli who will do a lot of work in Europe. We get along well, we work well together and I think it’s a good thing for the team. »

Electric cars: This is the speed of the kings of power charging

How are LMDs different from LMHs?

Hankook is the exclusive tire partner of the Lamborghini Super Trofeo – 4Legend.com – AudiPassion.com

Under the hood of the Porsche 963 LMDh

Acura is the third manufacturer of LMDh!

Where do the LMDh/GTP manufacturers stand ahead of the 2023 Daytona 24h?