Dutch Porsche teams participated successfully during the 17th edition of Hankook 24H Dubai, the first major GT and touring car endurance race of the new calendar year. In the 992-Pro class, newly introduced this year, especially for Porsche 911 GT3 Cup of the young generation, it was the perfect platform for the Dutch teams. Also in the 991 class, for Porsche Cup cars of the previous generation, victory went to the Dutch racetrack.

79 cars to start, including 19 Porsches
A total of 79 vehicles left 5.39 km circuit of Dubai Autodrome. 19 cars entered the various classes of Porsche Cup cars, as usual popular in endurance racing. Seven Porsches 911 GT3 Cup of the current generation raced in the 992-Pro class, including two cars from Team GP Elite from De Rijp in North Holland and one from Red Camel-Jordans.nl from Lomm in North Limburg. 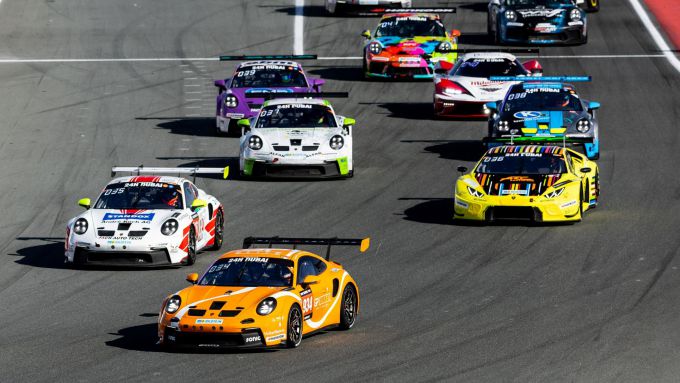 Daan van Kuijk: “What’s more than half an hour in a cup race!”
The class win went to GP Elite-Porsche with starting number 934, carried by Lucas Groeneveld, Jesse van Kuijk, Daan van Kuijk and Max van Splunteren. The robot completed 576 laps in 24 hours and had a lead of six laps at the end. “It was my first 24-hour race and it was tougher than I thought,” said Daan van Kuijk. “A little sleep, a lot of heat and double the comfort on used tyres, that’s totally different to half an hour of cup racing! We had discussed earlier that stability was the most important thing, because we knew we were in a good place with our car in terms of speed. The team did not make mistakes, the strategy was good and in the end we were able to win. For me, the many other cars on the track and the speed differences were the biggest challenge, but I remember this race and this achievement with great joy! 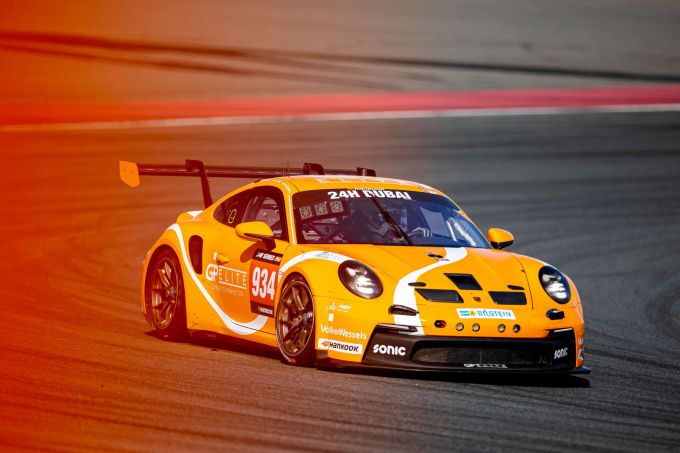 “Very good”
Max van Splunteren said: “In the beginning we were lucky with a good strategy and the 60 rules that worked for us, but we also had small obstacles. We just kept doing our thing and fighting. When our sister’s car had to be repaired, we were able to take over and we haven’t let it go. very good we won! I also drove four hours of the last six hours. That was very difficult, but to get there was the goal and we succeeded. Megacool, great experience to do it with my teammates from Supercup. 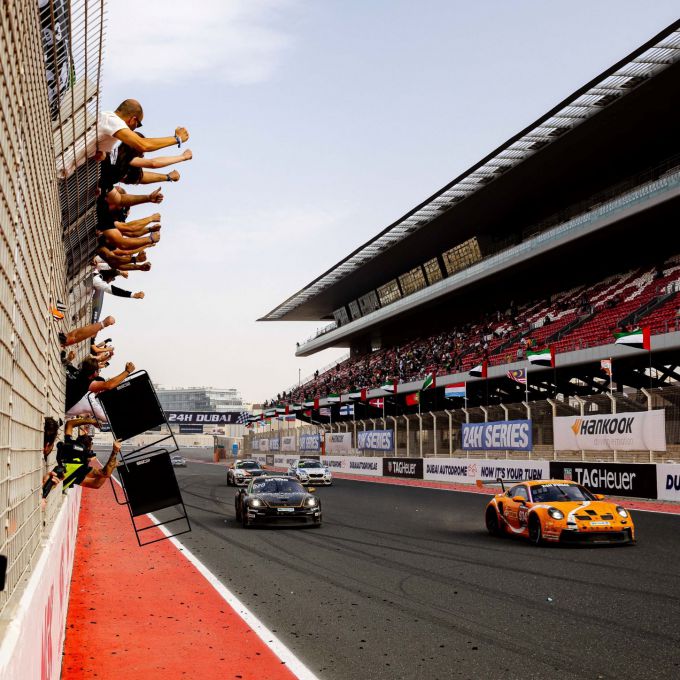 Dream first and 1-2 in class for the GP Elite Team
It was the GP Elite Team’s first entry into the 24 hour race and it wasn’t much better. In addition to victory for number 934, Porsche finished with starting number 933, driven by Larry ten Voorde, Thierry Vermeulen, Roger Hodenius and Steven van Rhee in second place, giving the team a 1-2 in the 992-Pro class. The Porsche with starting number 933 was in the lead for a long time, but after the night event the steering stick had to be changed and it caused a loss of time. “It’s a shame, of course, but the team made very quick repairs and we still managed to finish second,” said Larry ten Voorde. The two-time champion of the Porsche Mobil 1 Supercup and Porsche Carrera Cup of Germany jumped to the front. Jos Verstappenwho was initially also going to drive this car, but had to travel from Dubai due to personal reasons. 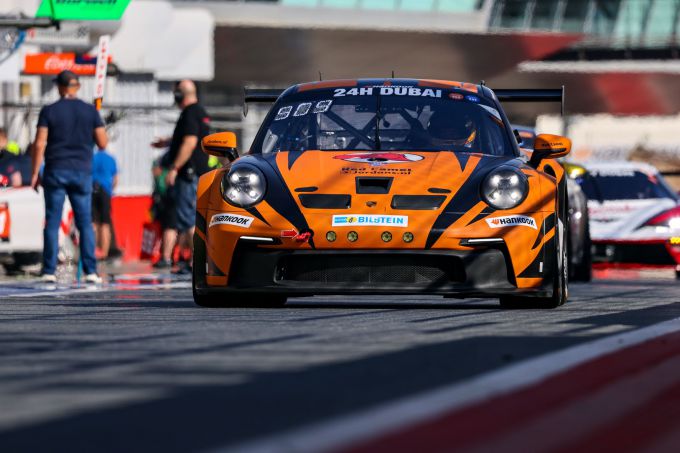 P3 for Red-Camel-Jordans
Porsche of Red Camel-Jordans.nl with drivers Jeroen Bleekemolen, Ivo Breukers, Morris Schuring and Julius Adomavicius finished third in class. “Because the radiator had to be changed, we no longer competed for the win, but for the rest it went well and I enjoyed it again,” said Jeroen Bleekemolen. Second consecutive NKPP Championship win with Bas Koeten Racing in the 991 class
For the second year in a row the Dutch team NKPP Racing and Bas Koeten Racing in Dubai won the 991 class, for previous generation Porsche Cup cars. Riders Gijs Bessem, Harry Hilders, Bob Herber and Daan Meijer repeated their success from last year. “We used our tried and tested methods,” said team boss Bas Koeten. “We didn’t start from the front, but we worked fast. 26th overall, class winner and no less than twelve 992s, the latest Cup Porsches, lined up behind us, even cars with professional drivers. And again we have a short pit time on the whole field. Something we are very proud of, because you don’t have to adjust every second you’re not in the pits on the track! The drivers drove flawlessly. The team did a great job, we are happy! 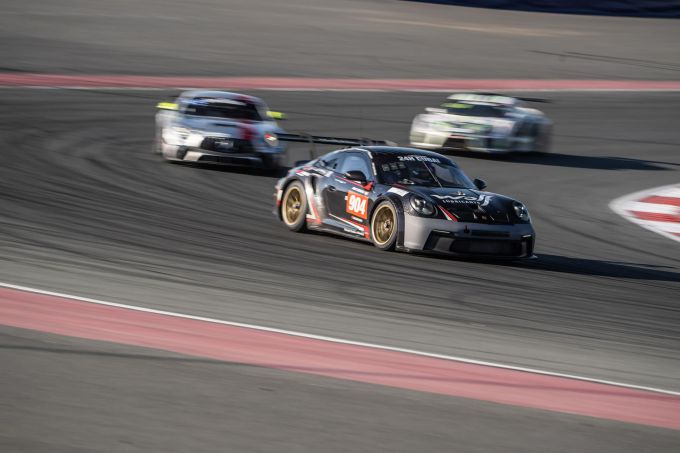 P2 in the 992-Am class for the Porsche of the Belgian team Red Ant Racing with, among others, former cycling world champion Tom Boonen and PGZ co-director Luc Vanderfeesten

Red Ant racing second in the 992-Am class
In the 992-Am class, the Porsche of the Belgian team Red Ant Racing took second place with, among others, former cycling world champion Tom Boonen and PGZ co-director Luc Vanderfeesten in the driver’s row behind the winning car of That German. the HRT team, which won a total of three cars finished in the top four of the class. In the general classification, the best-placed Porsche was the 911 GT3 R of German Herberth Motorsport with Australians Stephen and Brenton Grove and Anton de Pasquale and the German factory Porsche driver. Sven Müller. 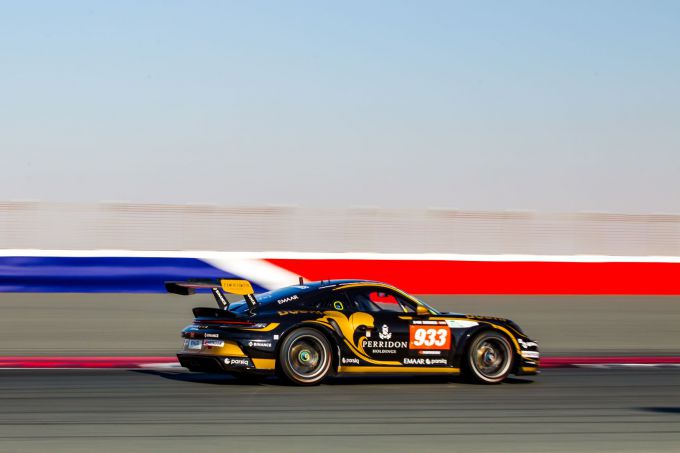 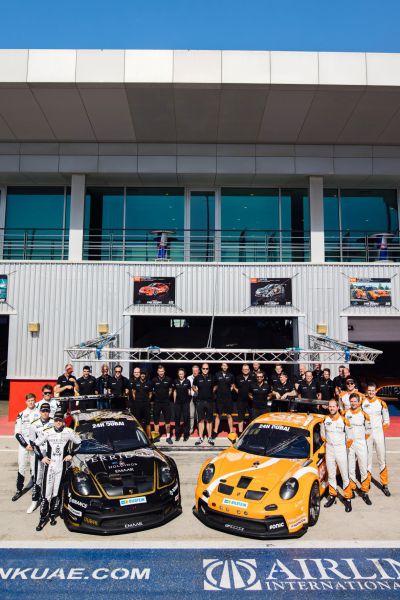 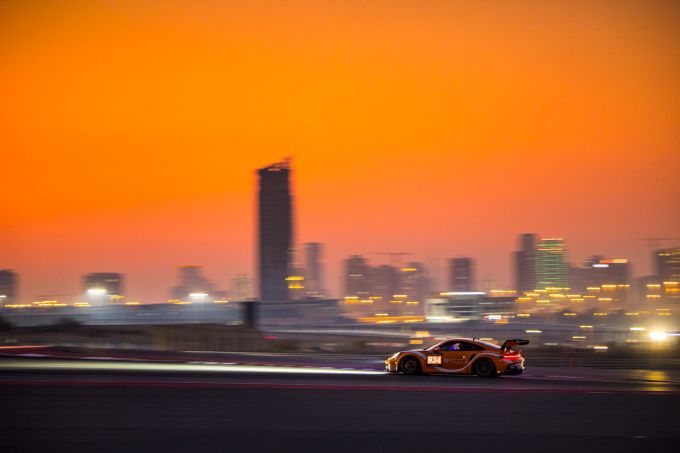 Team GP Elite’s No.934 on his way to win his class 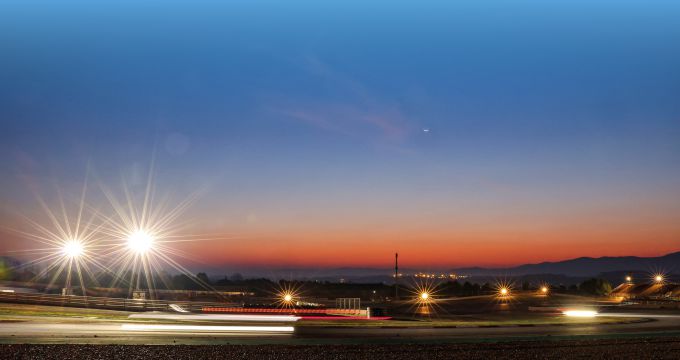 David Donner’s three-time “King of the Hill” is heading for a production automotive record at the latest 911 company from Porsche at the 100th International Pikes Peak Climb.