Lyriq may be the first Cadillac model to enter the European market. (Photo: Cadillac)
General Motors plans to return to Europe with Cadillac and Hummer, Automotive News Europe reports quoting unknown sources close to GM. The automobile manufacturer is likely to start importing Cadillac Lyriq electricity, which is already being sold in the United States.

Earlier, GM CEO Mary Barra hinted that the car manufacturer could re-enter the European market as an “EV player” five years after selling Opel / Vauxhall brands. After GM sold most of its European business, it continued to sell a small number of Cadillac models imported through its headquarters in Switzerland.

In November, the company announced the appointment of Mahmoud Samara, Cadillac’s chief marketing officer, as president and CEO of GM Europe. At the time of the announcement, Samara said that “Europe is the second largest and fastest market for electric vehicles in the world, which represents an important opportunity.”

Earlier this month, the European Parliament voted to ban the sale of fuel engines from 2035.

Recently, GM re-introduced the sleeping Hummer brand to the US market. Production of electronic pick-up began in December.

It was previously announced that the American brand Lucid is coming along, along with Rivian. Chinese products are also entering the European market in large quantities. For example, Xpeng started selling cars earlier this year, as Nio and Geely continue to expand, including the introduction of Lotus. 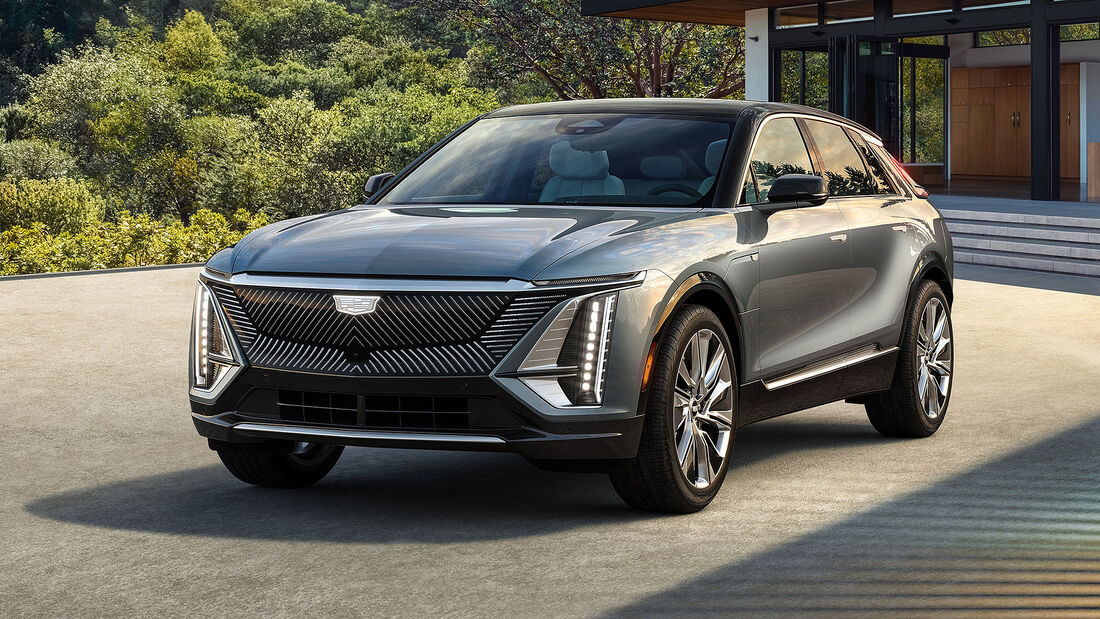 2023 Cadillac LYRIQ, will Be Launched in USA in Summer

Cadillac launches pre-sales of its Lyriq electric SUV in China

Is the new Skoda Fabia a mass car? Well, times are changing

After the death of Princess Diana 25 years ago: Fiat drivers finally want to open! Why did he hit Lady Di’s car?

Warsaw. The car was stolen in Bemowo and found in Praga. Police arrested two men